1
If there’s one thing the UK does better than anywhere else in the world, it’s castles. The stunning ancient structures of Great Britain draw millions of visitors from all over the world each and every year – many of which are older than the countries their admirers travelled from!
England is home to no less than 1,500 castle sites, of which around 800 are to a large extent in ruins and more than 300 are still standing as they have for centuries. Built entirely for defence purposes and generally being rather cold and unpleasant places to dwell, the lives of those living in these stone palaces were often anything but luxurious.
Of course, the likes of Windsor Castle as it exists today may be a far cry from the castles of centuries gone by, but it’s nonetheless thrilling and rewarding to gain a first-hand insight into Britain’s historic association with and dependence on castles. Can’t decide where to start? Here’s an overview of 20 of the coolest castles in the UK, in no particular order:

KENT, ENGLAND
Visit Website
Often referred to as the ‘Key of England’ due to its highly strategic position, Dover Castle is a stunning 12th century structure located on the coast of Kent. The site commands spectacular views over the English Channel and features one of the world’s few remaining Roman Lighthouses.

A uniquely beautiful structure designed by Laurence of Ludlow and built in the 13th century, Stokesay Castle is a genuine work of fantasy come to life.

A place of legends among treasure hunters the world over, it’s still believed to this day that many of the riches of King Richard II are buried somewhere beneath the ruins of Beeston Castle. Of course, hundreds of digs have so far uncovered nothing, but it’s always worth keeping your eyes peeled during a visit!

Occupying a majestic plot in Derbyshire, Bolsover Castle was once the property of the Pevril Family – more closely associated with Pevril Castle. The castle was built in the early 12th century and has been beautifully preserved.

A popular tourist destination for almost 200 years, Tintagel Castle is steeped in history and legend. Supposedly the place of Arthur’s conception, the castle was once occupied by King Richard though today lies mostly in ruins. 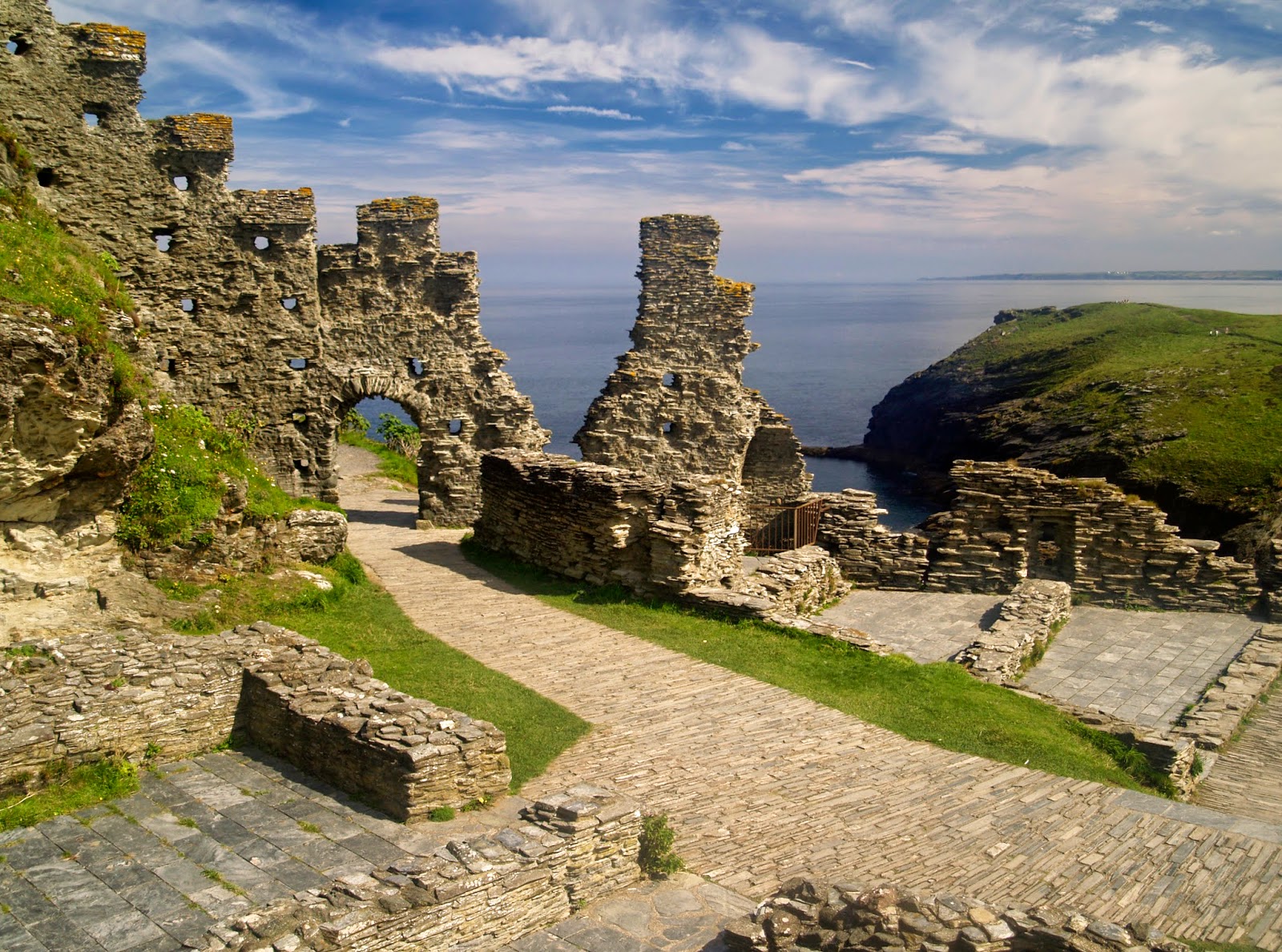 Built on the site of the famed 1066 Battle of Hastings, Battle Abbey is undoubtedly the most iconic feature in the small town of Battle.

A famous historian once referred to Kenilworth Castle as quite simply “the finest surviving example of a semi-royal palace of the later middle ages, significant for its scale, form and quality of workmanship” – quite the accolade! 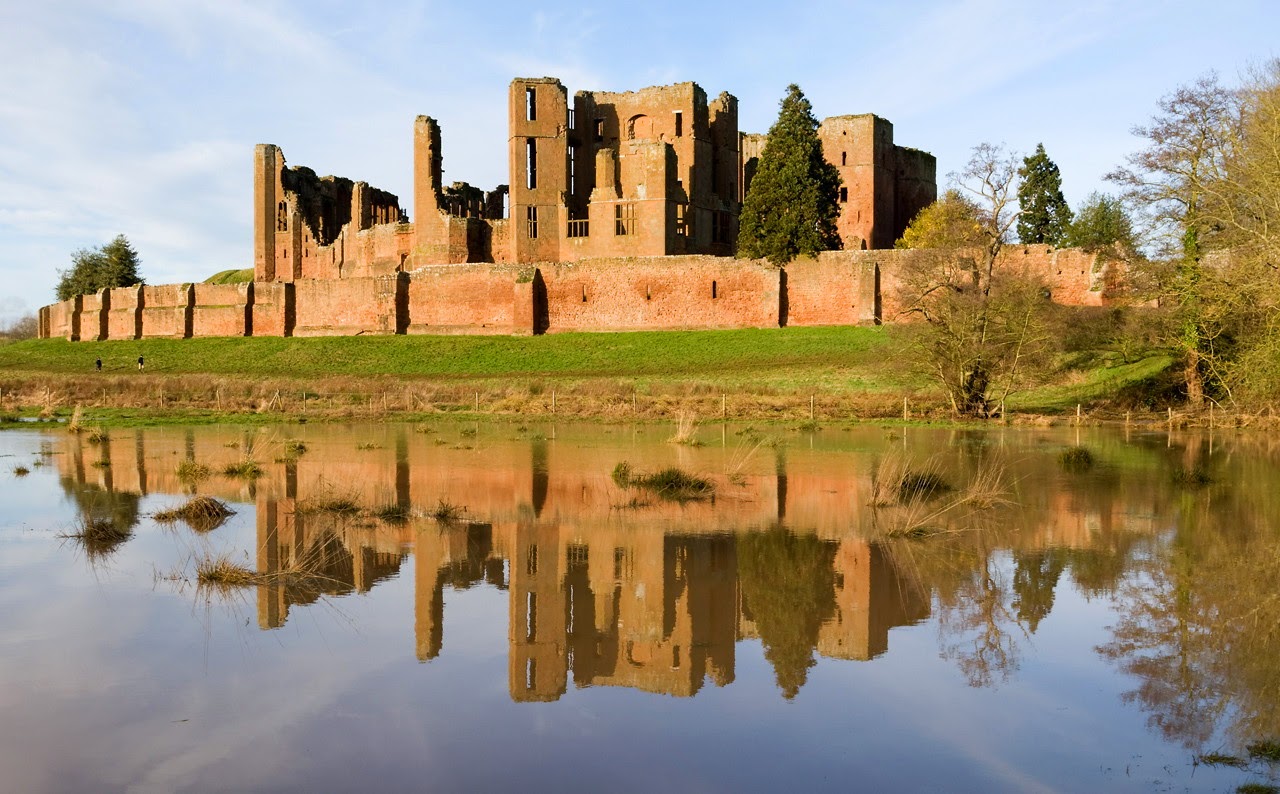 Having been made a prisoner here prior to going on trial, chances are King Charles I would not look upon Carisbrooke Castle quite as favourably as its annual contingency of visitors! 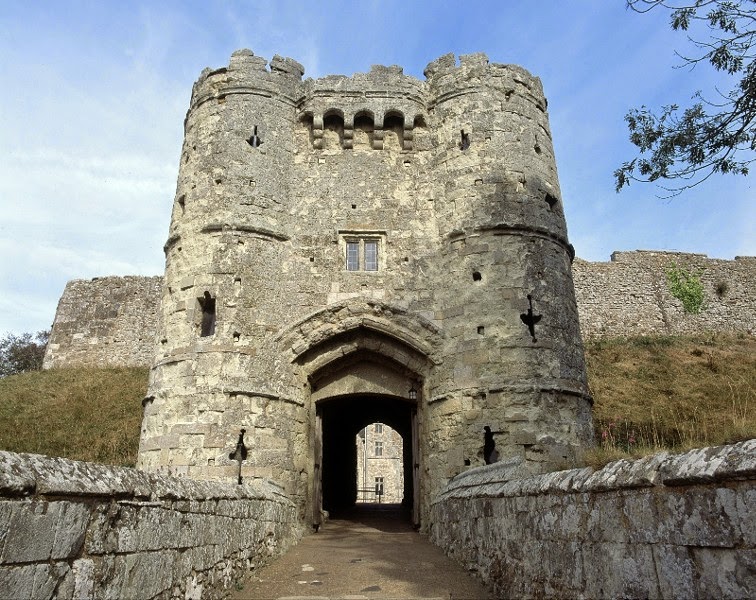 Once the home of the Earl of Strafford and is now a base of education, Wentworth House was built in 1711 and is open for public viewing all year-round.

Built in 1284, the vast majority of Acton Burnell Castle has met its demise over the centuries though the site remains one of incredible beauty and protected national interests.

NORTHUMBERLAND, ENGLAND
Visit Website
Undoubtedly one of the most famous and beautiful castles in the whole of the UK, Alnwick Castle in Northumberland attracts well in excess of 800,000 visitors every year. The grounds have also been used for the shooting of dozens of TV shows and world famous movies including Harry Potter. 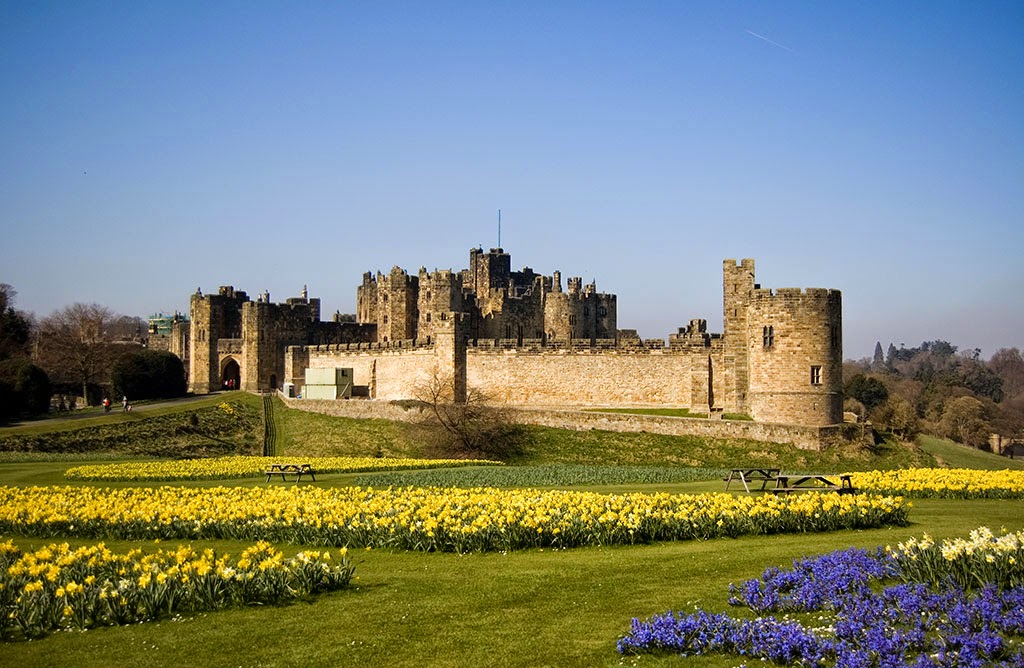 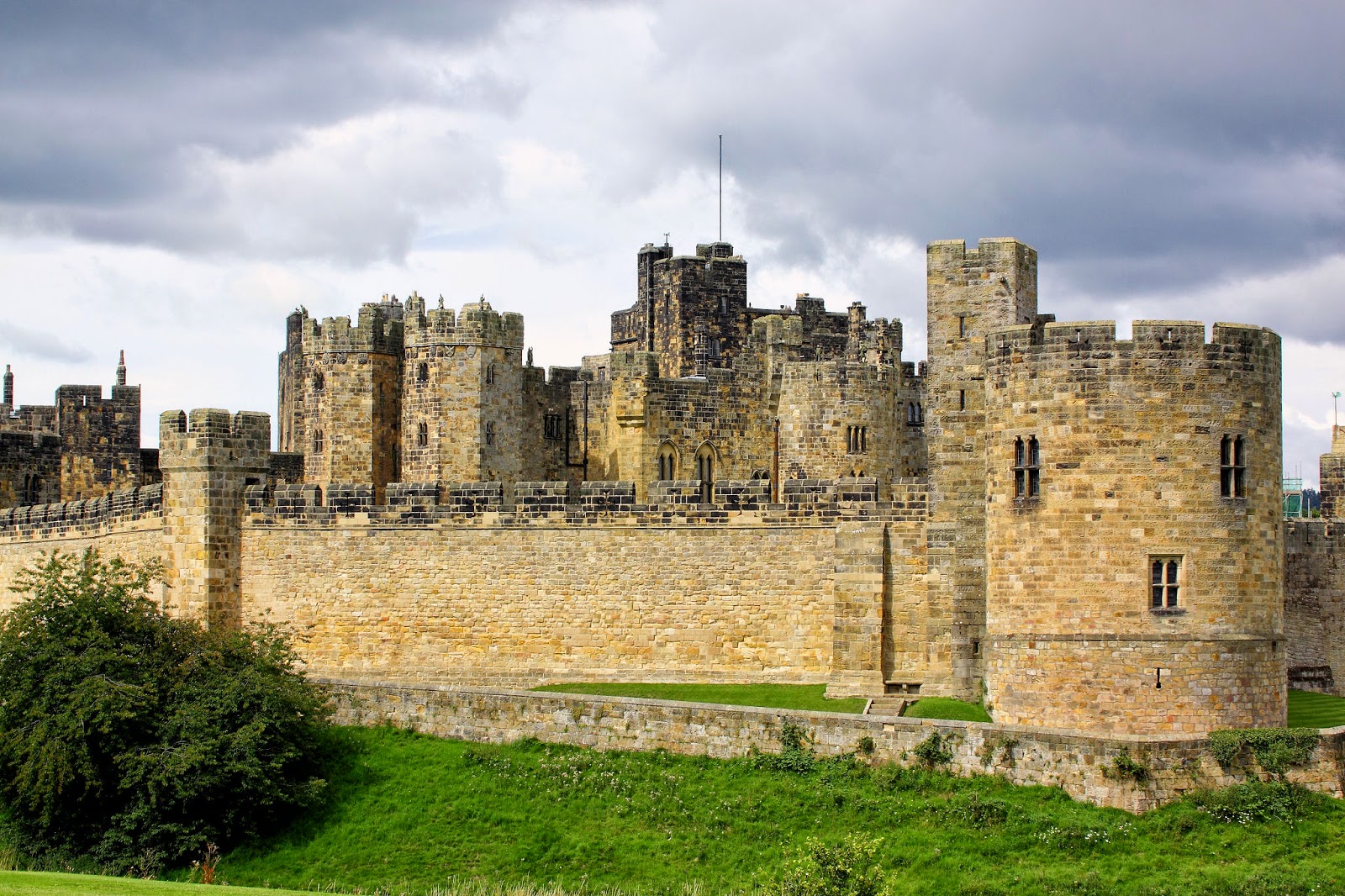 To say that Carlisle Castle has a colourful history would be an understatement. Built over 900 years ago right on the border between Scotland and England, it has been a focal point for some of the biggest historical battles on record. 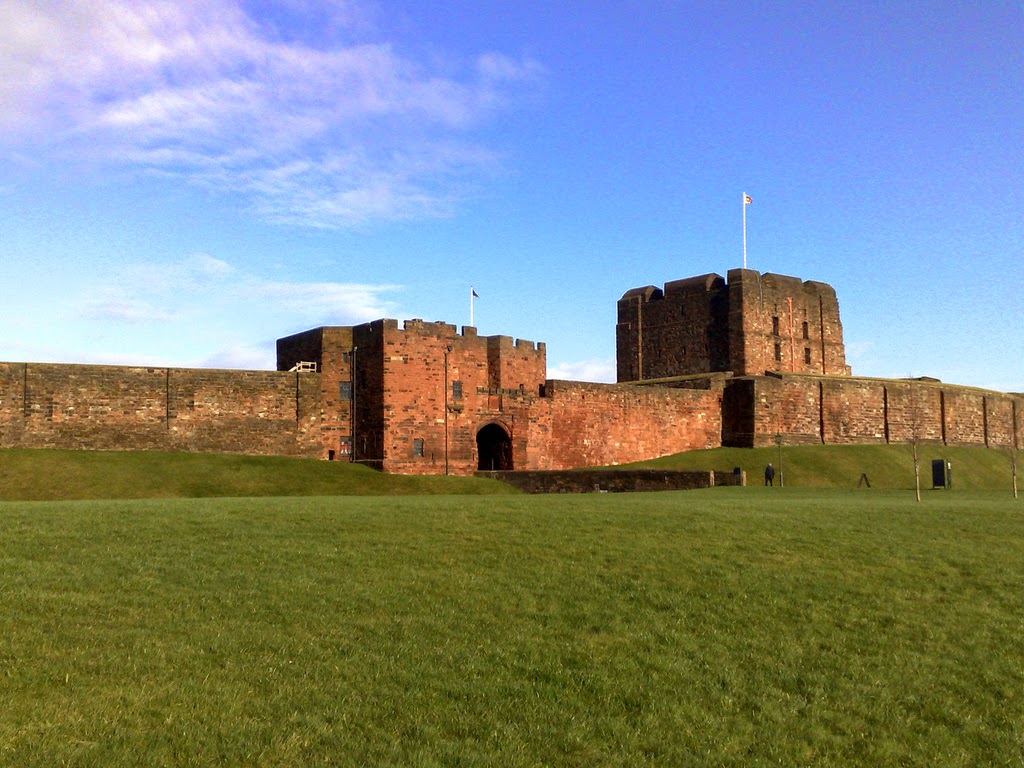 The imposing silhouette of Chepstow Castle dates as far back as the year 1067, when it would go on to become the home of the Earl of Hereford.

The history of Framlingham Castle dates back to 1148, though today’s castle was in fact built in 1173 after its first incarnation was destroyed by Henry II.

An imposing structure overlooking Lancaster, the castle is today used as an important centre of law as home to the region’s main crown court.

The exact origins of Peveril Castle are unknown although records show that the structure was built somewhere between 1066 and 1086.

NORTH YORKSHIRE, ENGLAND
Visit Website
Richmond Castle dates back to 1071 and remains a focal point of its North Yorkshire home where its 100-feet-high keep is visible for miles.

The remains of Warkworth Castle occupy an imposing plot close to England’s east coast, having originally been built by King Henry II.

William the Conqueror built Warwick Castle back in 1068, though the stone castle as is stands today was in fact built later in the 12th century. 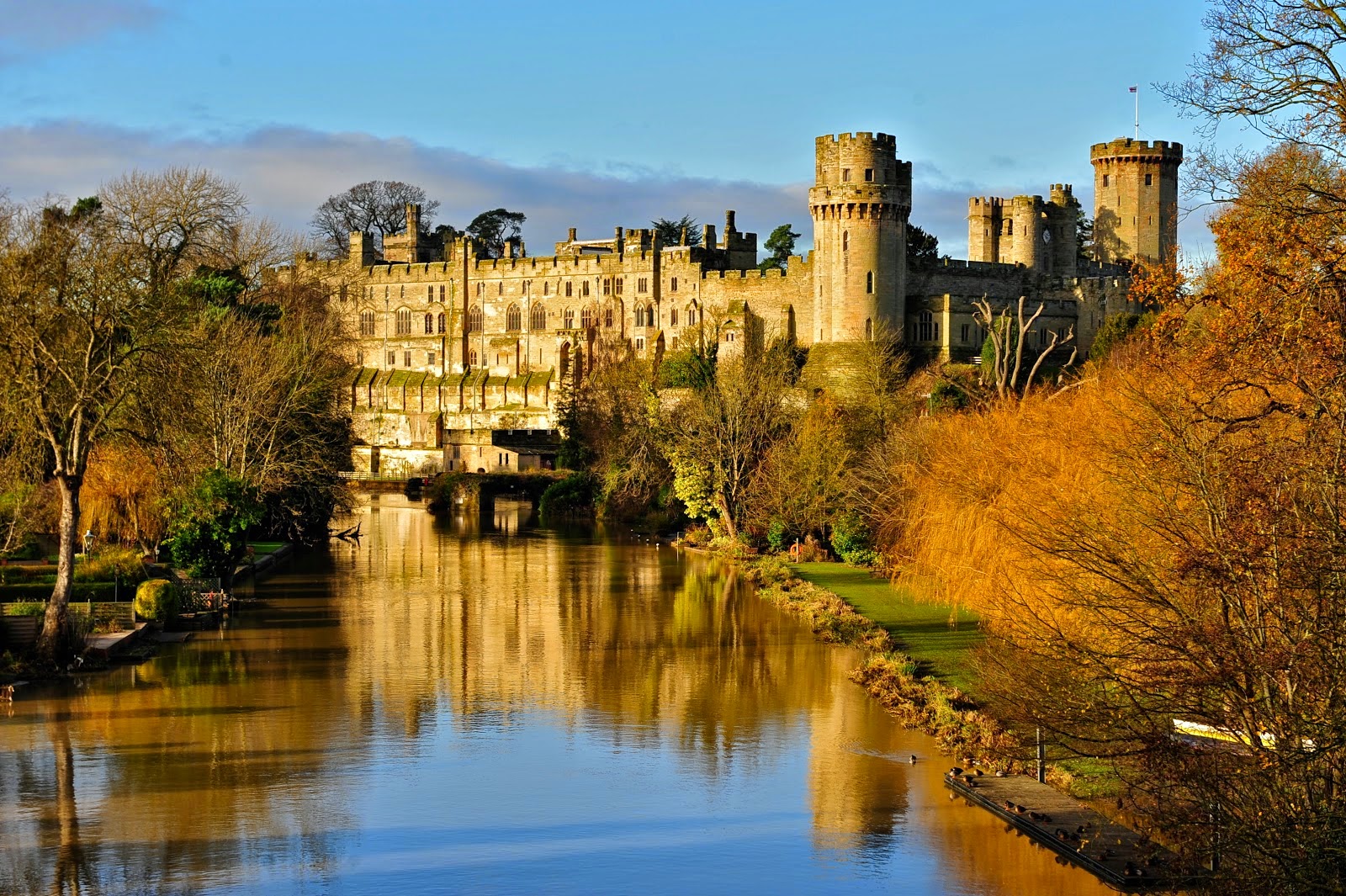 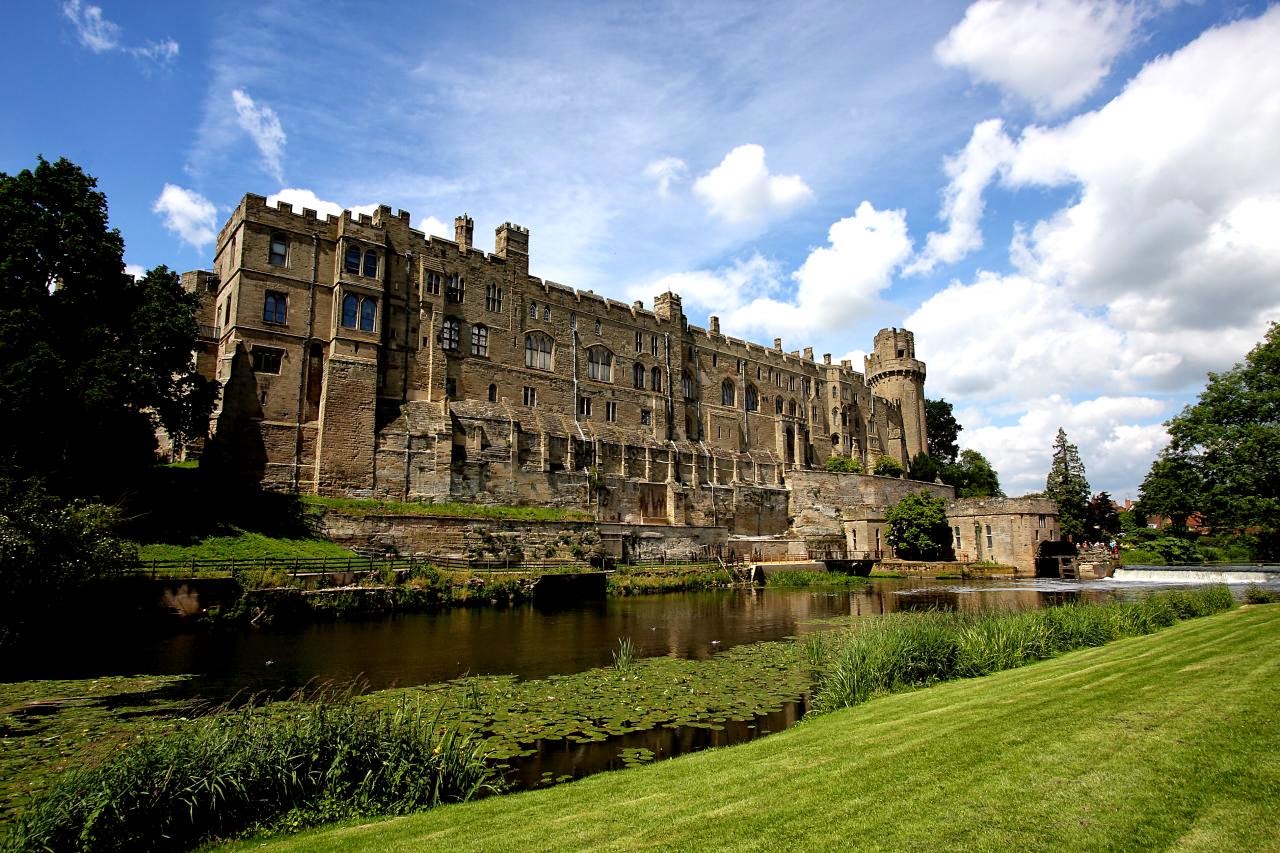 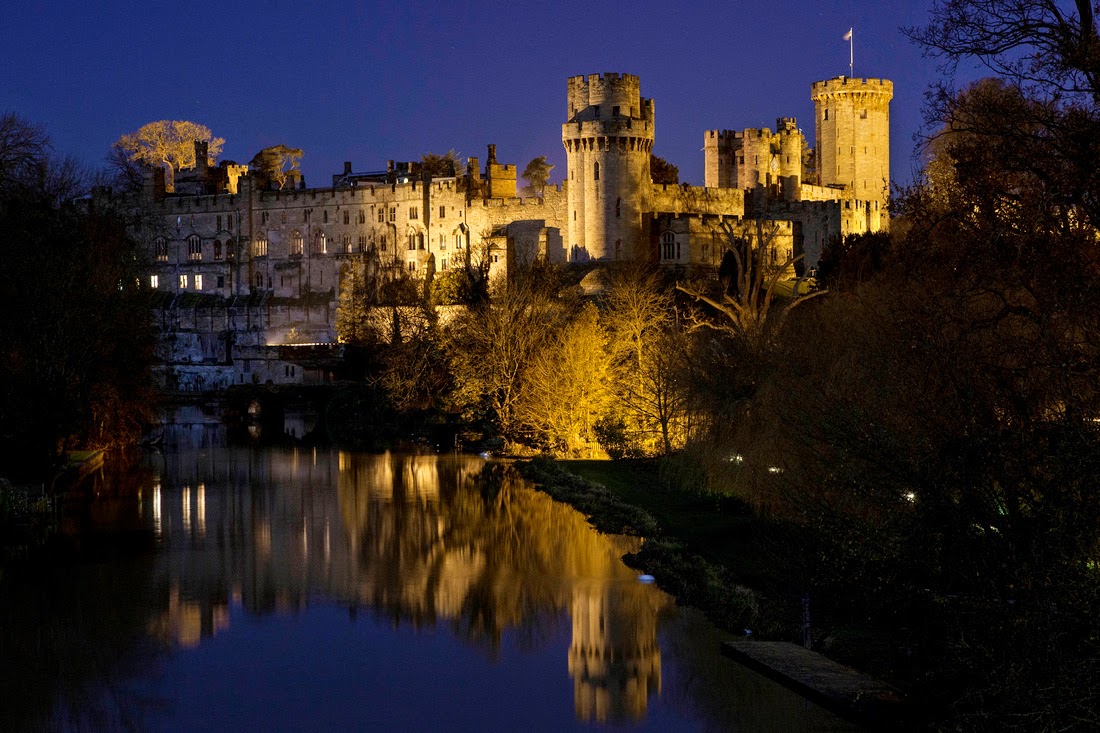 Quite simply the largest inhabited castle in the world, Windsor Castle is not only a residence of the British Royal Family, but also a world-famous tourist attraction.

Written By
Mark
More from Mark
Are you aware of the latest changes to the Highway Code? This...
Read More