Earth for us is a huge place. Just think of the 11,388 mile journey from London to Auckland in New Zealand taking 23 hours time and flying at an average speed of 500mph. It’s a big old World we live in…but everything is relative of course.

Ever since 1990 when the Hubble telescope was launched, it allowed us the ability to look beyond our atmosphere. It then became more and more apparent that our blue marble is tiny compared to the space we float in. Too tiny to even comprehend, when compared to other planets, stars, galaxies and the universe itself.

The following images show how tiny Earth really is…. 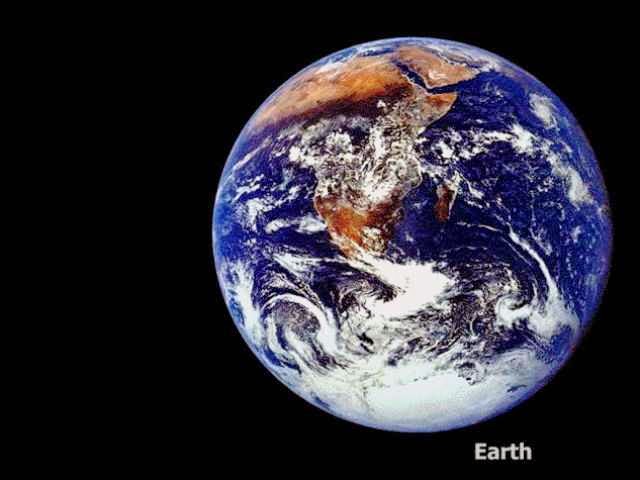 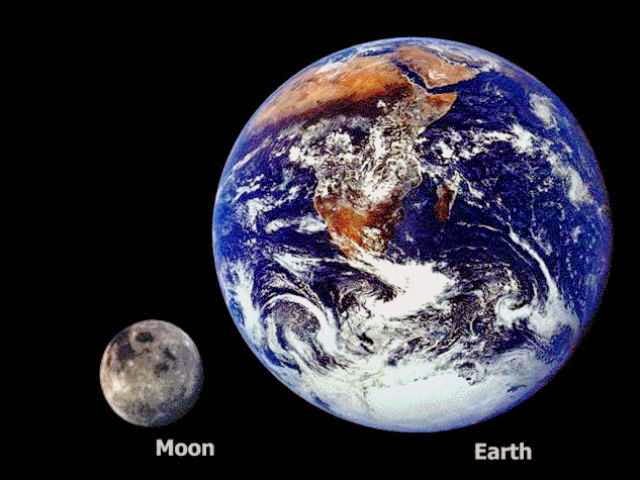 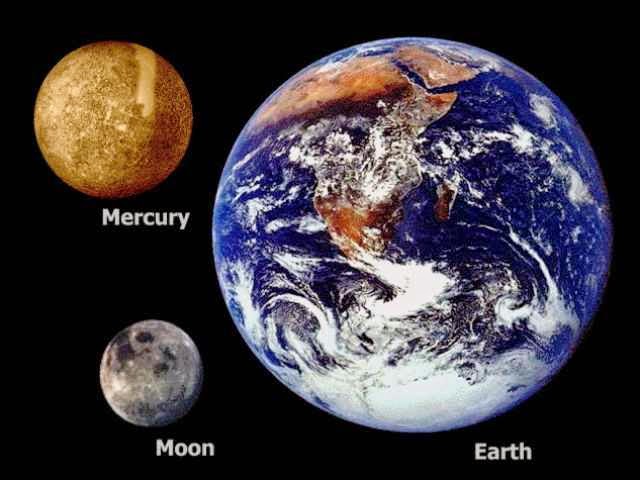 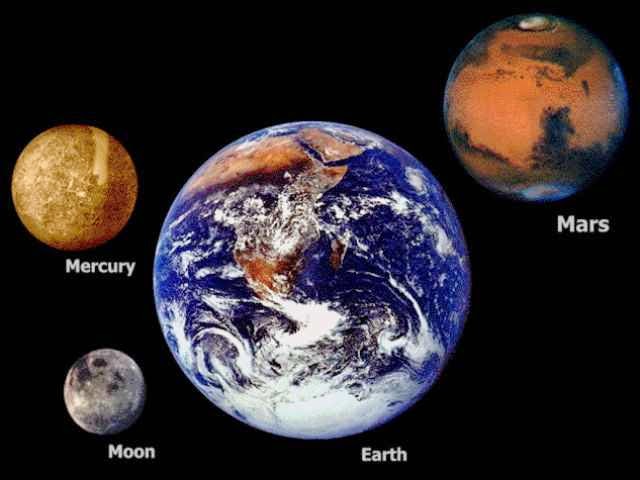 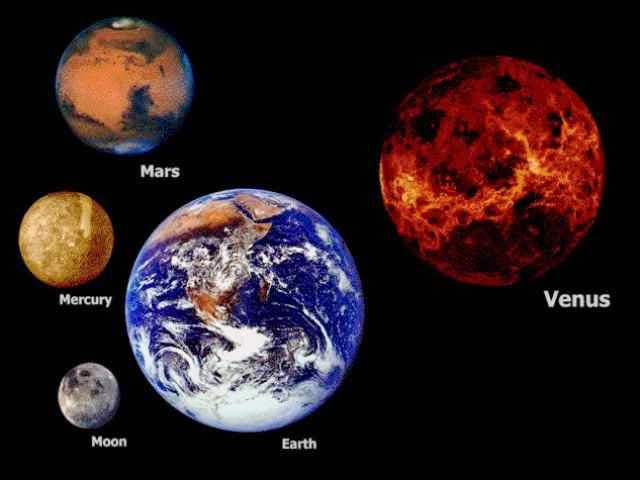 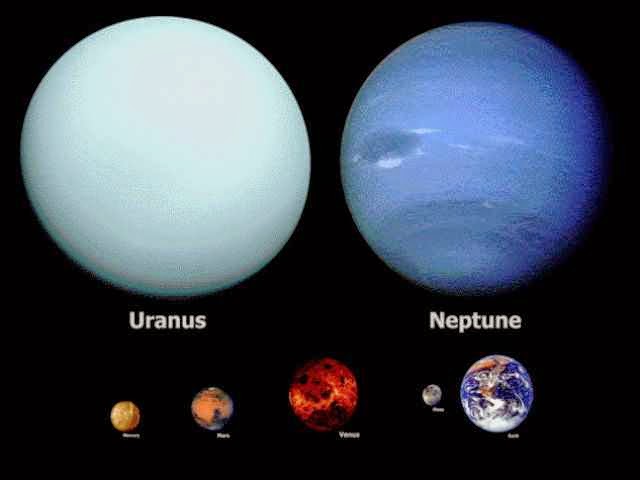 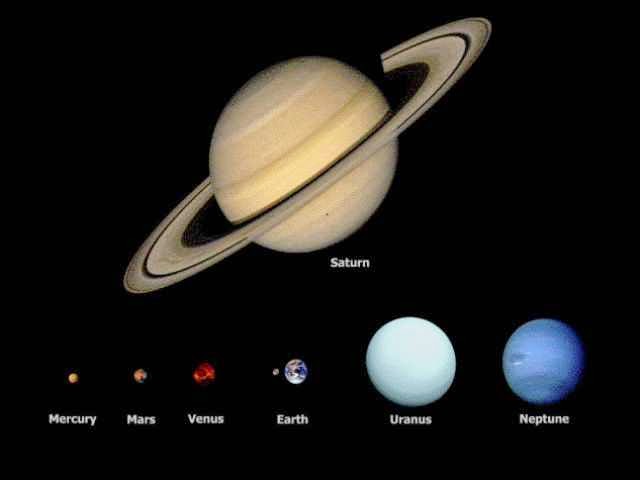 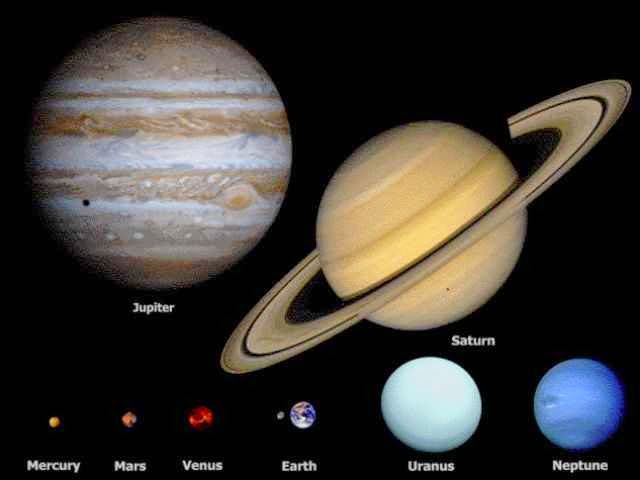 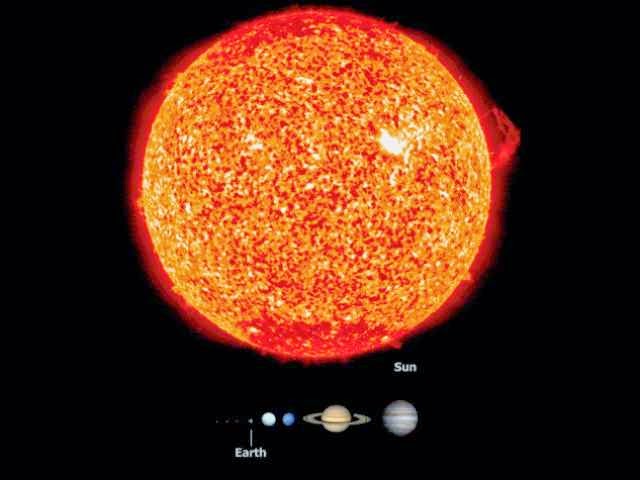 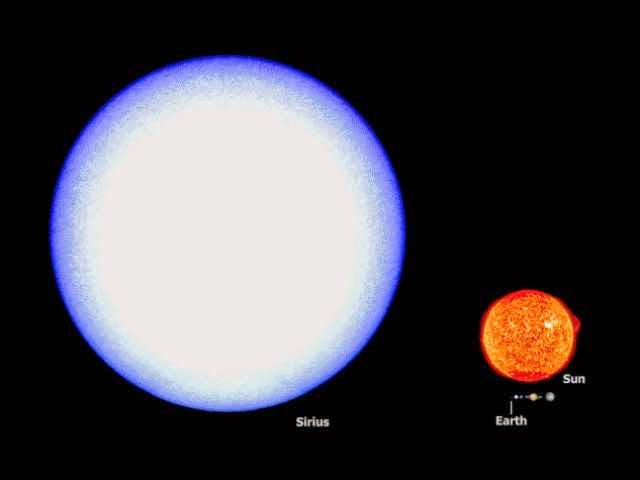 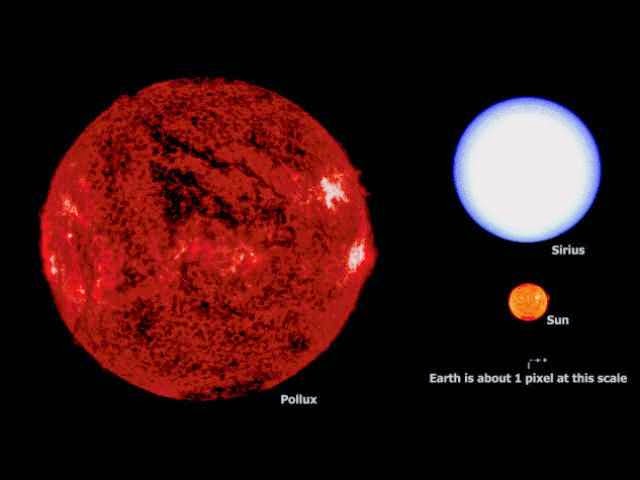 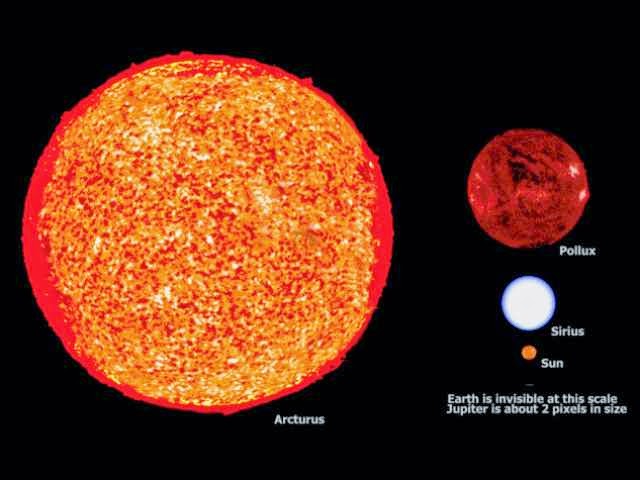 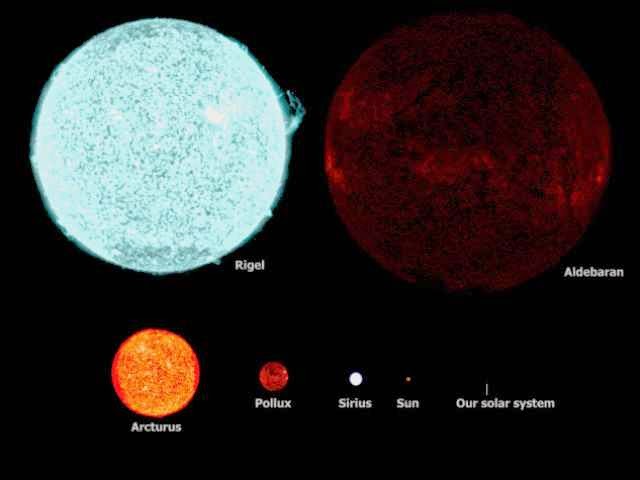 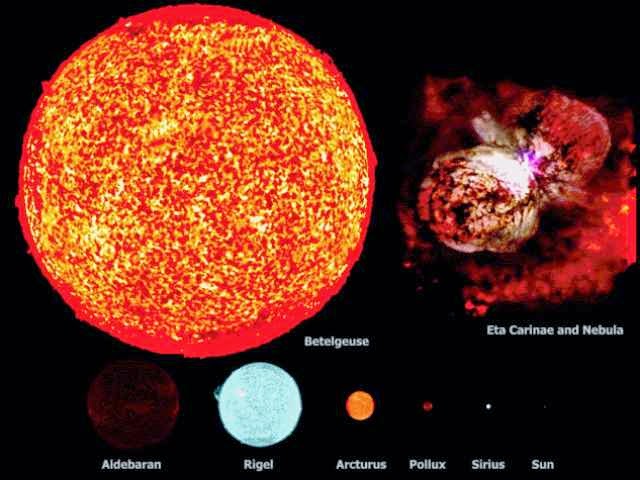 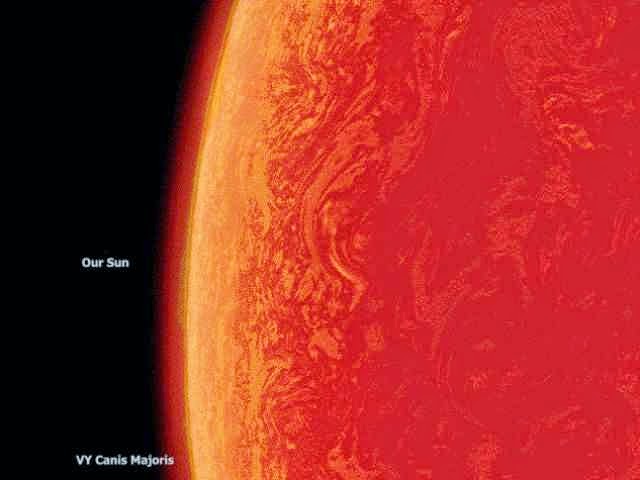 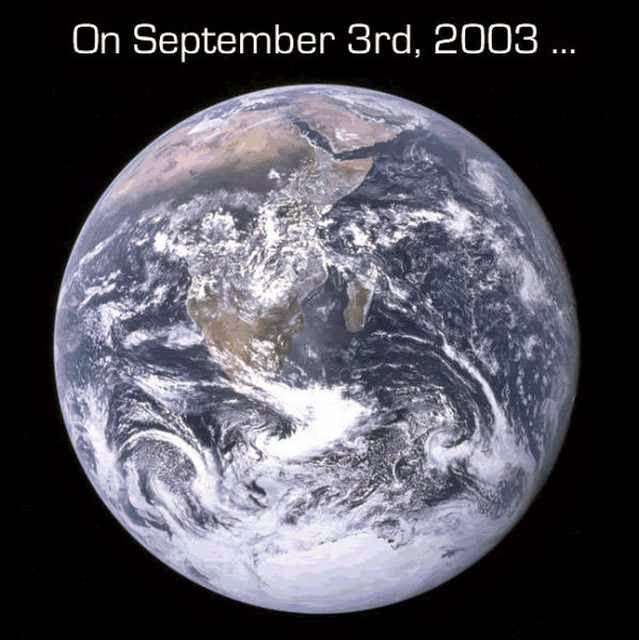 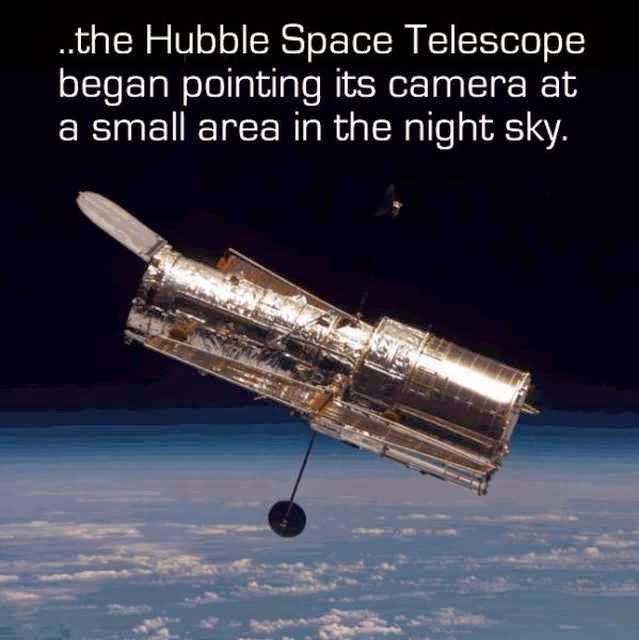 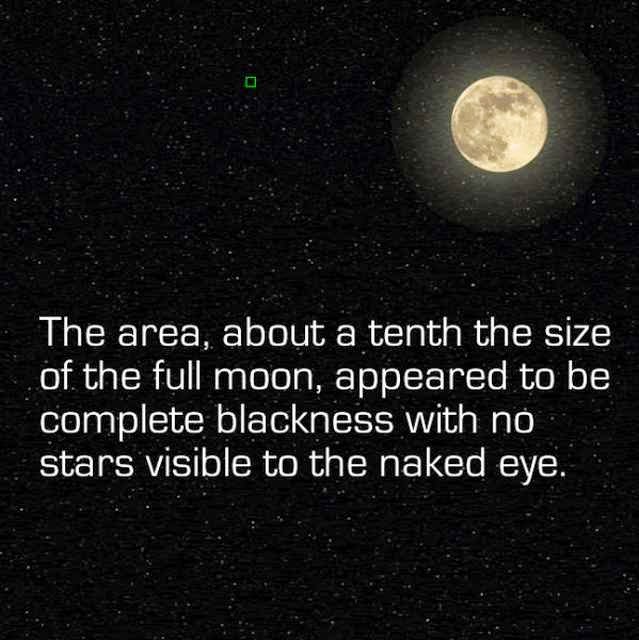 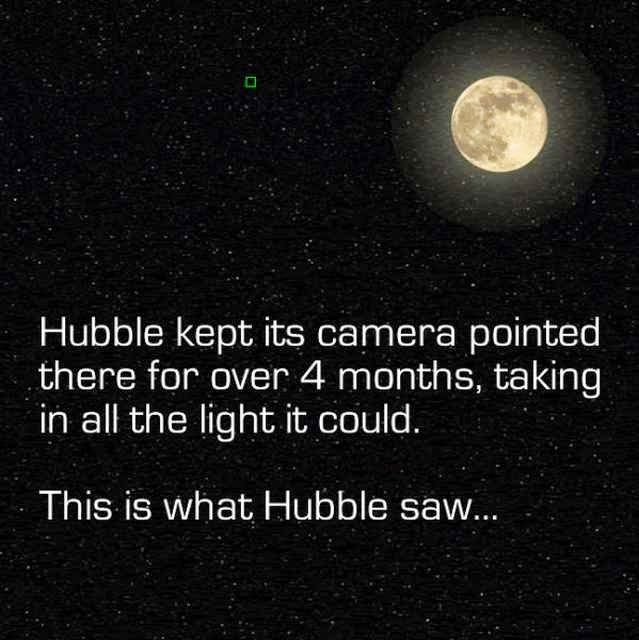 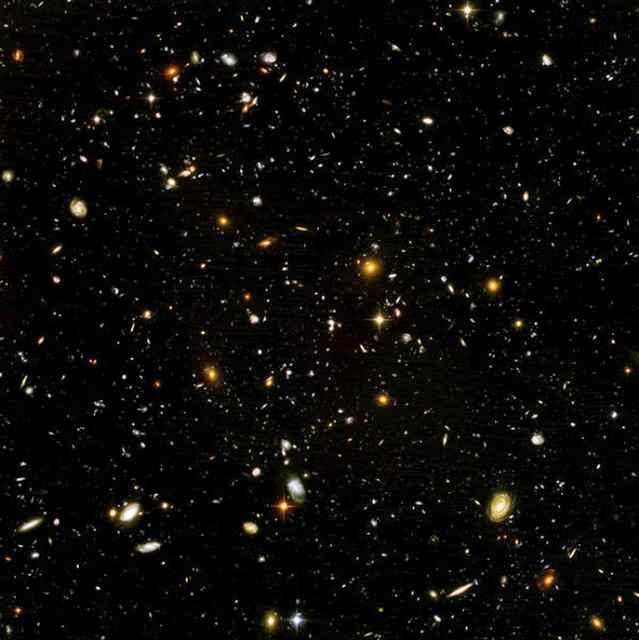 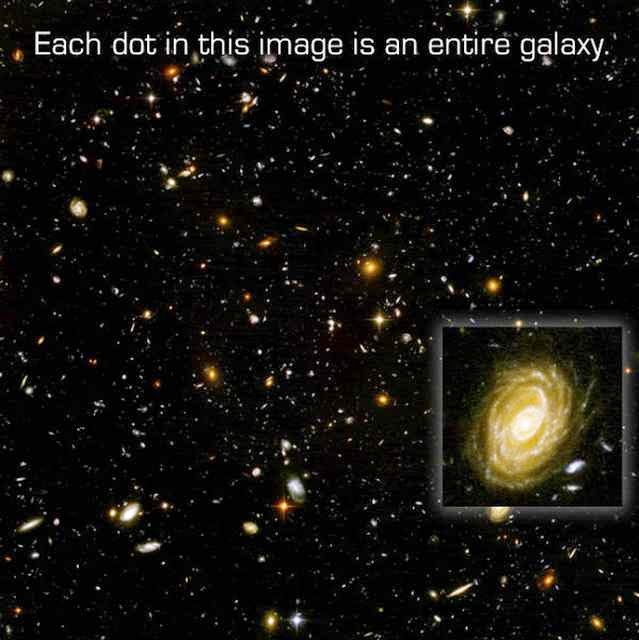 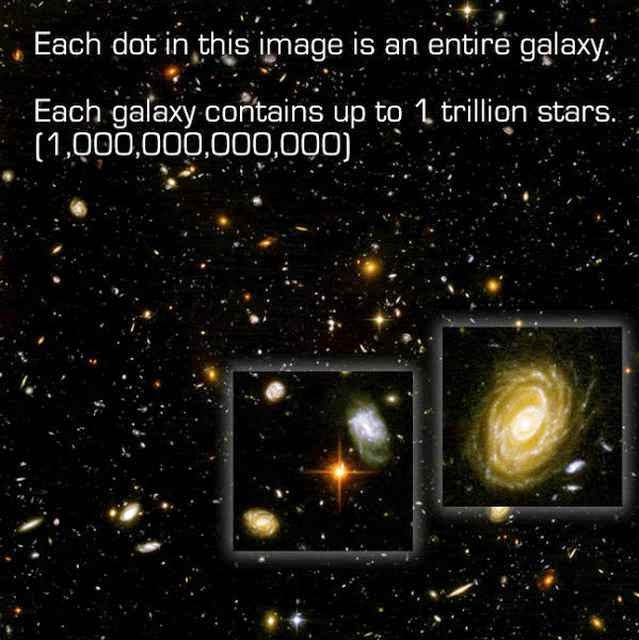 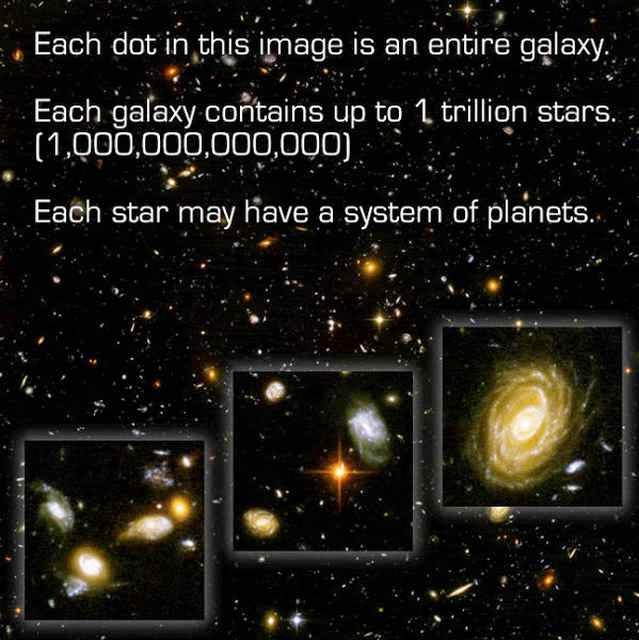 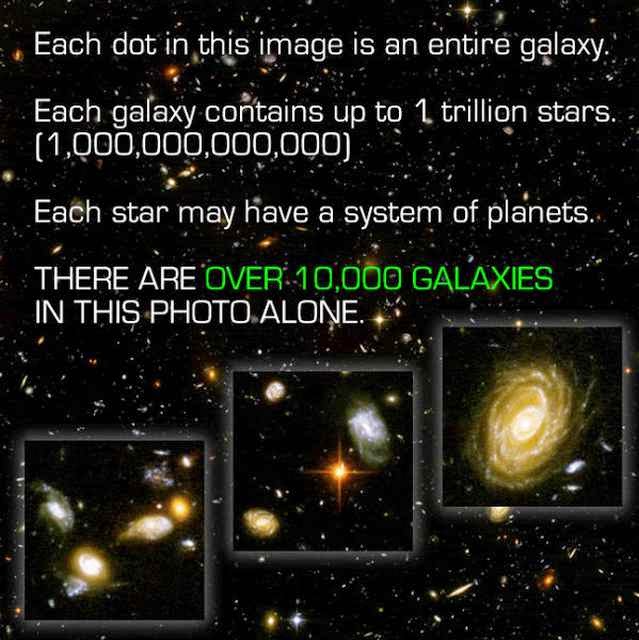 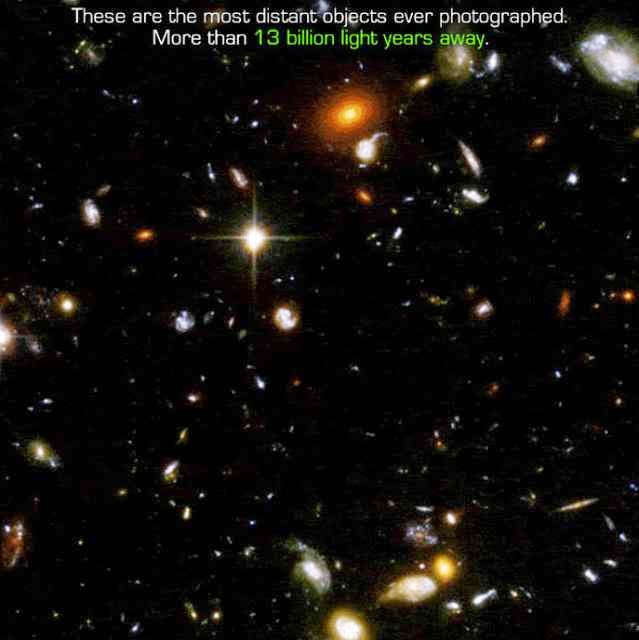 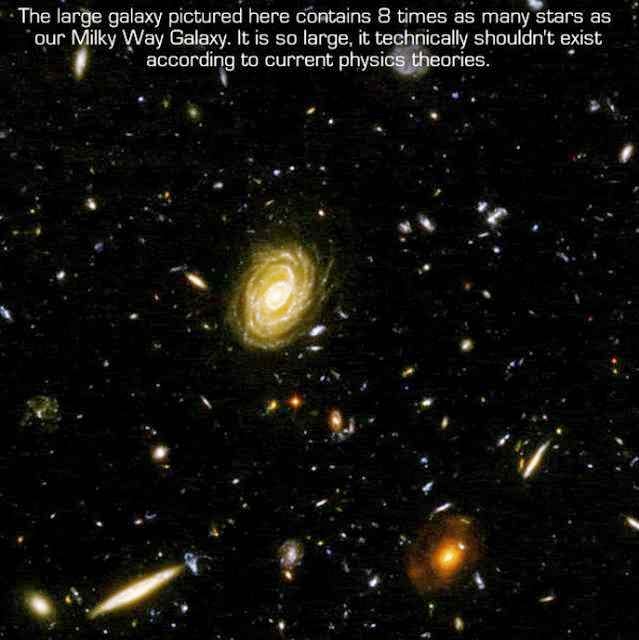 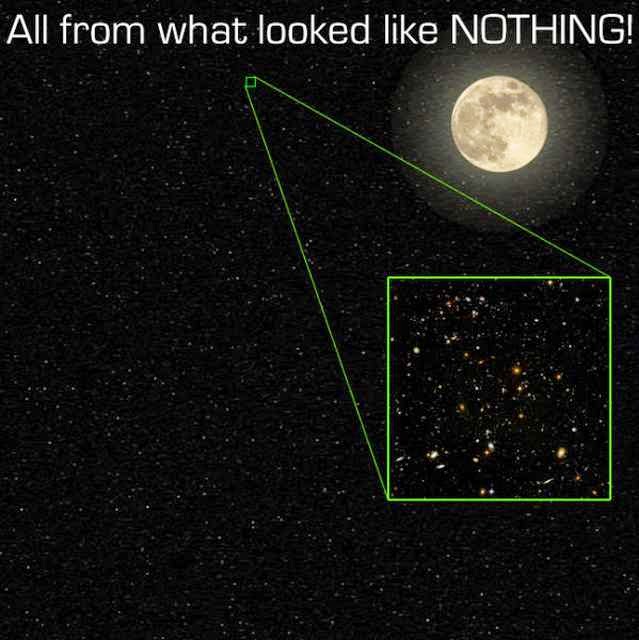 More Mind Blowing Earth
Comparisons & Facts….
All the planets in the Solar System could fit
into the distance between the Earth and the Moon 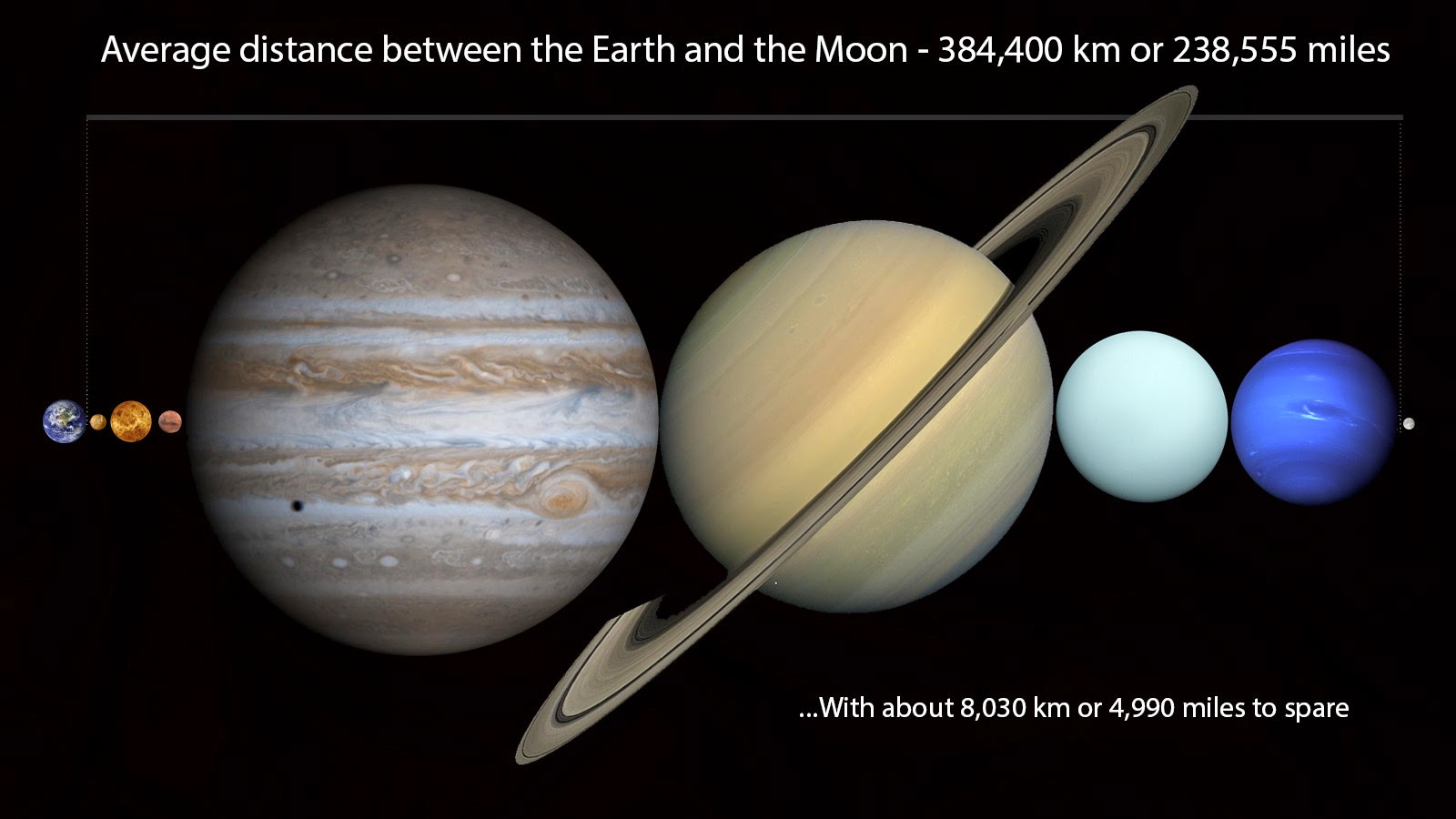 At least one in six stars has an earth size planet… The results of a new analysis of Kepler data show that one in six stars has an Earth-sized planet in a tight orbit. About a fourth of all stars in the Milky Way have a super-Earth, and the same fraction have a mini-Neptune. Only about 3 percent of stars have a large Neptune, and only 5 percent a gas giant at the orbital distances studied. Credit: F. Fressin (CfA) 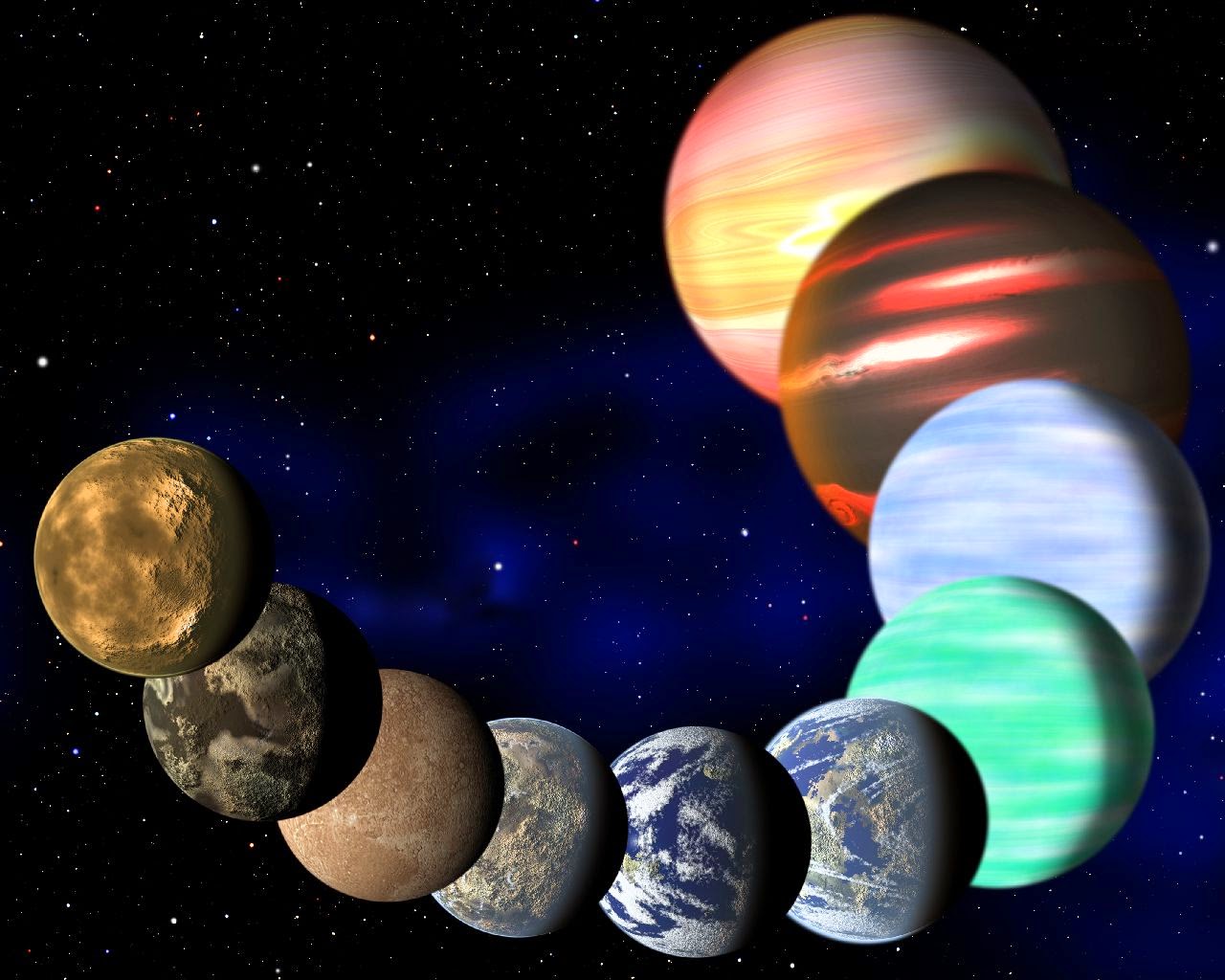 The above artist’s illustration represents the variety of planets being detected by NASA’s Kepler spacecraft. A new analysis has determined the frequencies of planets of all sizes, from Earths up to gas giants. Key findings include the fact that one in six stars hosts an Earth-sized planet in an orbit of 85 days or less, and that almost all sun-like stars have a planetary system of some sort. (Hat tip to Robert Hurt for inspiring this illustration.) Credit: C. Pulliam & D. Aguilar (CfA)
Last but not least…….this is an illustration to show the largest star ever discovered compared to Earth

Written By
Mark
More from Mark
More people than ever before are leaving their traditional forms of employment...
Read More