The growing presence of technology in the world of dating is impossible to ignore. Matching websites came first, but now these almost seem archaic in comparison to the powerhouses that are dating apps. Tinder has been the dominant brand for a few years, but apps like Hinge, Bumble, and Badoo have all emerged with their own take on online dating to try and corner their share of the market.

These apps are now an integral aspect of the dating process, as well as wider popular culture. When Vox explored the Tinder algorithm early last year, the app had over 57 million users globally. This use of technology in dating is both obvious and unlikely to ever go away, yet new tech continues to evolve the way that some people approach dating.

Here are three new ways that people have adapted the power of technology for dating purposes.

For some people, having a dating app installed on their iPhone isn’t enough. Mashable has reported on the impact of AI on online dating, explaining how some bright sparks have managed to streamline the swiping process (the decision of whether you want to match with someone).

You’d think that swiping left or right would be a breeze compared to the act of having to actually go out and meet all these people, but not for the data scientist Jeffrey Li. He incorporated pictures of women that he found attractive into Tinder’s algorithm and then allowed a bot to swipe profiles on his behalf. The bot compared these images to Li’s desirable women and swiped accordingly.

It’s one thing to match with people on a dating app, but where should you go with them? Betway Casino have researched a wide variety of possible date night activities, then compiled them into a tool that decides what you should do. Users can decide there budget, but otherwise the technology makes the hard decision of what to do.

This is particularly ideal given the rise of dating apps like Bounce, where users match on the understanding that they are free for a date that very night. The date selector means that you can spend less time planning and more time getting ready for the activity.

It is now accepted that smartphone keyboards give suggestions while you type, while Gmail’s Smart Compose can help people get their message across more efficiently. This type of predictive feature could become commonplace in dating apps, as there is a specific vocabulary used by people conversing for the first time.

Some people find it difficult to get over that initial hurdle of the pleasantries. An algorithm-driven keyboard could help people choose the right thing to say from a set of predetermined options or even respond automatically, although the latter option presents the ethical problem of using a bot to date.

Apps like Tinder have assisted many with getting into the world of dating, particularly those people who find social interaction intimidating at first. Technology will always be developed to try and make the dating process easier and more effective, although even the smartest algorithm will never fully replace the joy of finding an emotional connection with another person. 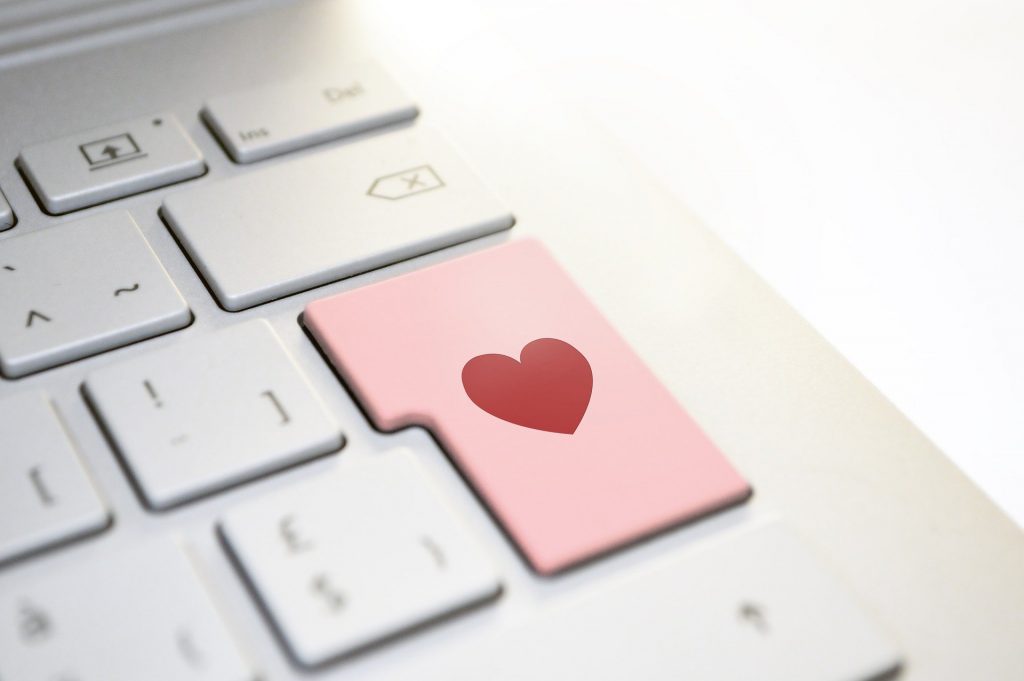 Written By
Mark
More from Mark
Useful article for the teachers amongst you. “Where did I put that…?!”...
Read More