Even if you’re not into a flutter at the casino, they are well worth visiting for the sheer vibe and experience alone. In this post we look at some of the coolest places around the world to experience casinos.

Macau is the rising star in places to visit to experience casinos. Located on the warm South China Sea, this former Portuguese colony is one of the richest regions in Eastern Asia. Gambling plays a huge part of the economy here – according to recent studies, about 15% of Macau citizens are employed in gambling industry. The city has 35 casinos and countless slot lounges with Casino Lisboa being one of the most characteristic landmarks. Macau is also home to the world’s largest Casino, The Venetian Macau covers 10,500,000 square foot. 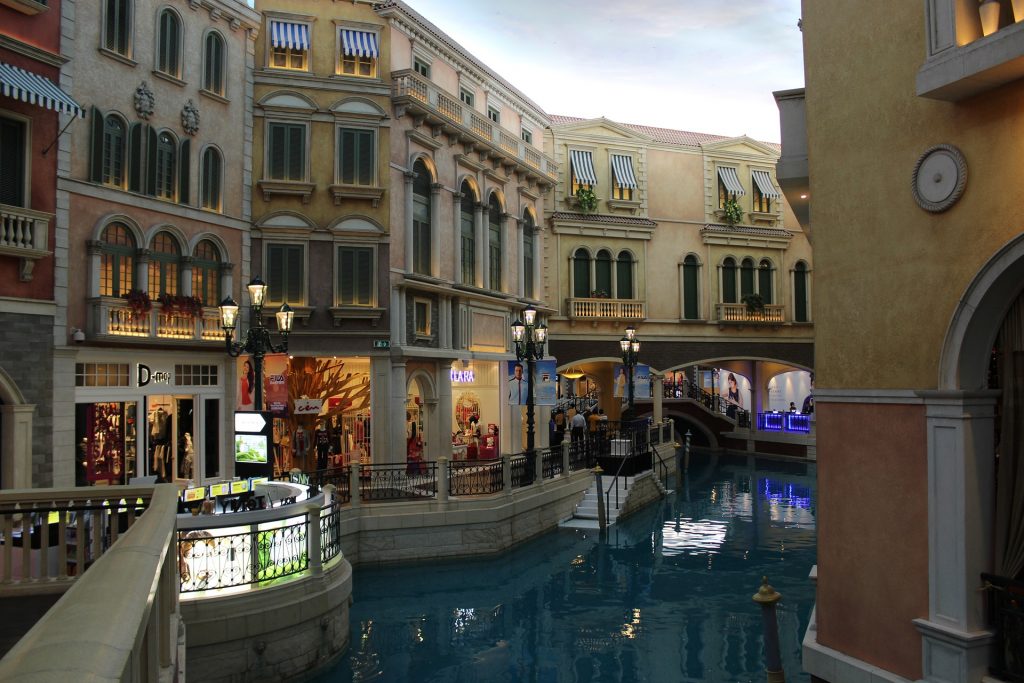 If you’re of the daring type, try the largest bungee jump in the world from Macau tower, and fall 233 metres.

Want to combine a paradise holiday with a spot of casino gambling then this paradise island resort will be right up your street. The Atlantic has its own waterpark containing slides, lazy rivers and rapids, there is also the worlds largest open air aquarium containing sea life such as Stingrays, Sharks and Barracudas. With 9,290 m2 total gaming space 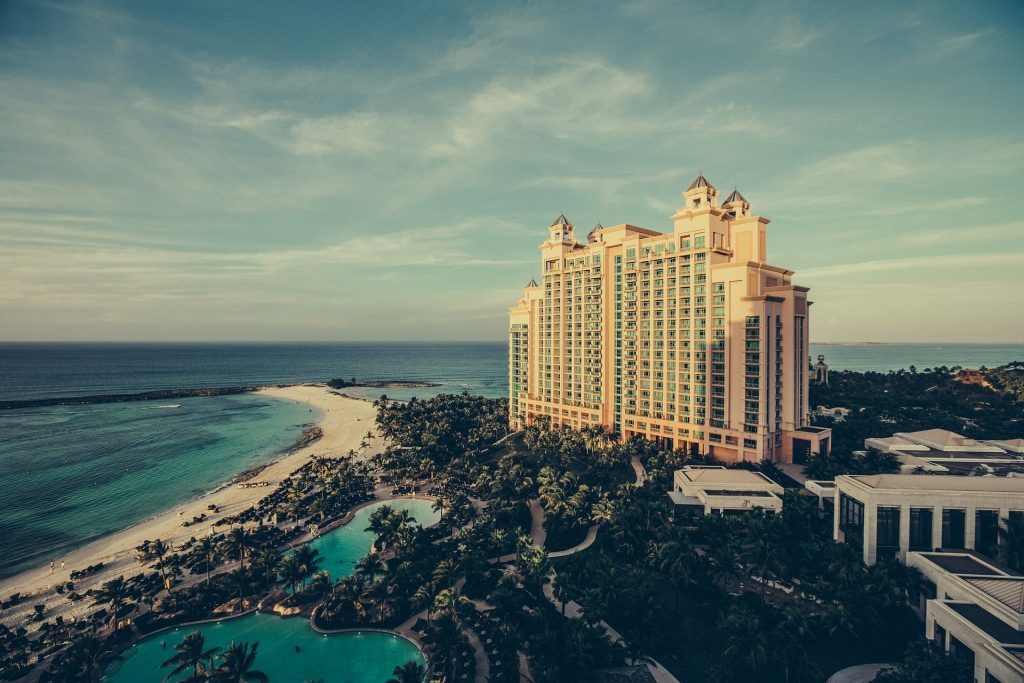 Again another cool place to visit casinos made famous from movies such as James Bond ‘Never Say Never Again’ and ‘GoldenEye’. The Formula 1 Monaco Grand Prix goes right past this amazing Casino. Situated along the French Riviera, Monte Carlo is home to the rich and famous with a glamorous yet unpretentious atmosphere. Monte Carlo doesn’t feel the need to compete with others in size and is quite different from many other gambling cities. The place to stay is Casino de Monte Carlo. As well as a casino, the complex also houses an Opera and Ballet Theatre, Restaurant and Garden. 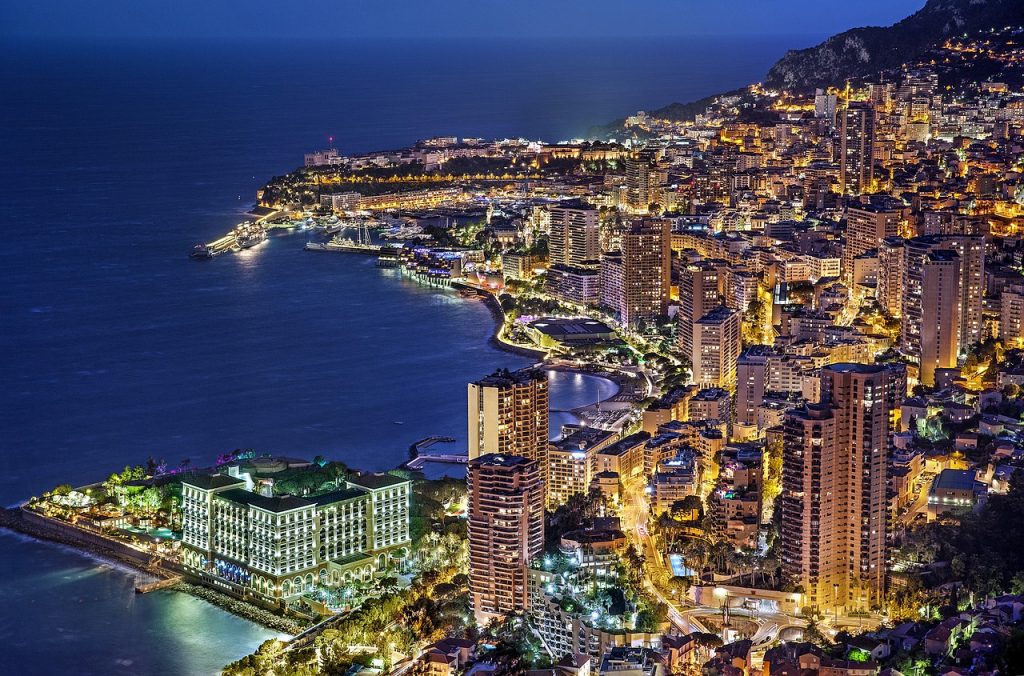 Without gambling, Atlantic City probably wouldn’t exist. Located in Atlantic County, New Jersey, this resort city is famous for its casinos, boardwalk and beach and is the home of the Miss America Pageant. Stunning hotels and casinos have been built in Atlantic City such as The Borgata Hotel, Casino and Spa. Some of the world’s major poker players made their millions playing cards at the Taj Mahal and Borgata. The 1000 foot long pier offers beautiful views of the iconic coastline. Also check out the world’s largest indoor water fountain display in the beautiful Caesar’s Shopping mall. “The Show” is the world’s largest indoor water fountain display in a shopping mall. The fountain is choreographed and set to music. The show is performed on the hour and has two variations: a day show and a night show.

We end this post with the jewel in the crown, Las Vegas which is featured in countless movies such as Ocean’s Eleven and The Hangover and home to the World famous Caesar’s Palace, Bellagio and the MGM Grand. The Las Vegas Strip is home to 19 out of 25 of the largest hotels in the world, every one of them built in a different architectural style. Caesar’s Palace is one of those hotels that you just have to stay in to day you’ve been there. Situated on the Vegas strip between the Bellagio and the Mirage, Caesar’s Palace has a total of 3,960 rooms within its six towers named Augustus, Centurion, Forum, Roman, Palace and Octavius. The hotel and casino also features a number of award-winning Restaurants for any taste, entertainment venues, and two separate nightclubs, Pure and the Pussycat Dolls Lounge. 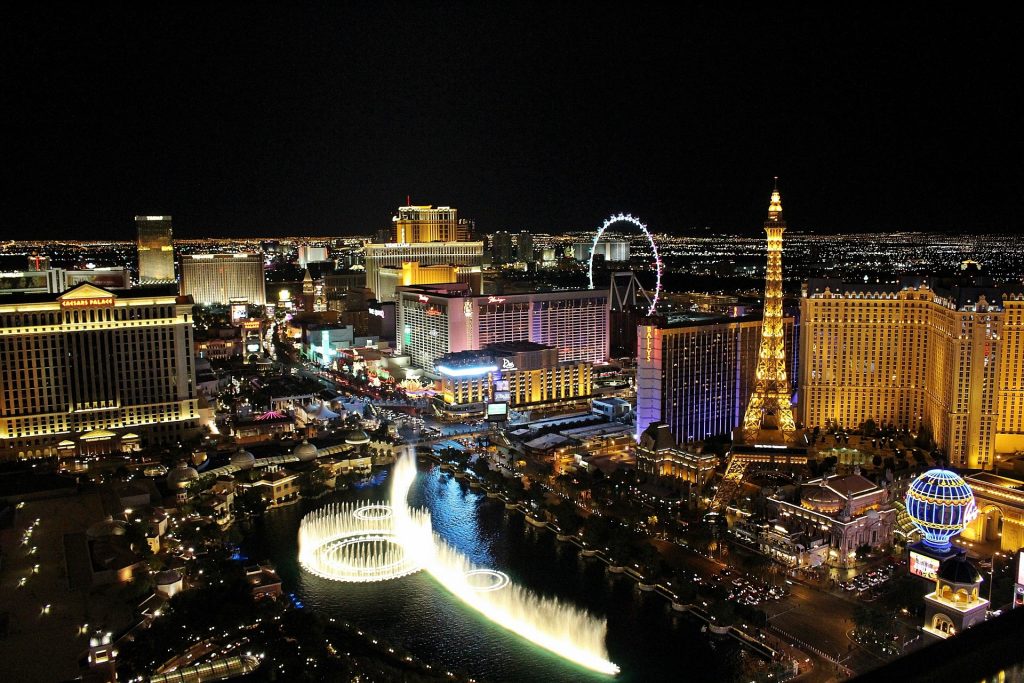 Written By
Mark
More from Mark
I’ve only recently comes across the illustrations of Israeli illustrator Noma Bar,...
Read More