Houses can be dangerous places. Year after year, surveys and studies continue to reveal that the residential home can be one of the most hazardous locations of all. Of course, most fatal accidents take place on streets and highways, but lesser dangers lurk in every room of the average house. What are the most common injuries you’re apt to encounter while watching TV, preparing lunch or searching for that missing sock in the laundry room? In no particular order, experts say the most frequent in-home accidents are:

Falling can lead to much more than a bruise or minor cut. Data on home accidents reveals that about 20 percent of adults who suffer falls at home end up with head injuries that require medical treatment. What’s the culprit? Actually, there are three main causes of at-home falls: staircases, slippery kitchen and bathroom floors, and children’s toys. To minimise the risk of falling, some homeowners simply pick up after their kids, or teach the little ones to put things away after using them. Experts say you should check floors for moisture before and after using bathrooms and kitchens. Finally, many homeowners are installing super cool home lifts to allow for safer passage between the upstairs to downstairs rooms. 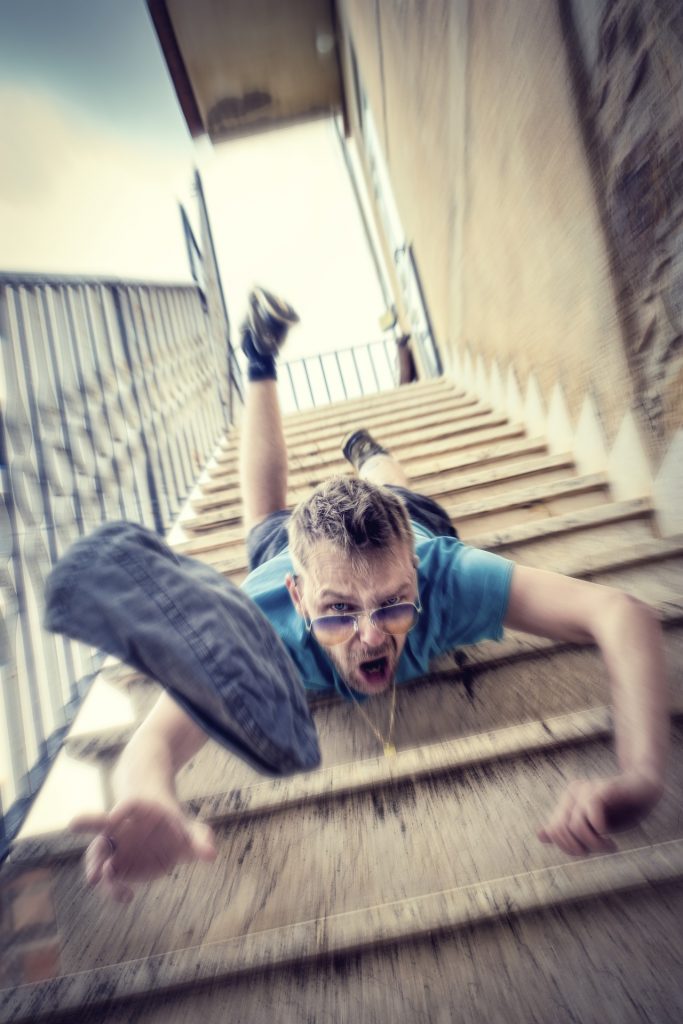 Unfortunately, choking at home is a relatively common danger. Because most people consume at least two of their daily meals at home, and are often in a rush while eating, choking leads to lots of emergency room visits. Those who live alone are most susceptible to dying or fainting from a choking incident. People in large families or who live with several other people are less likely to have a serious choking incident. The lesson seems to be: never rush while eating food. 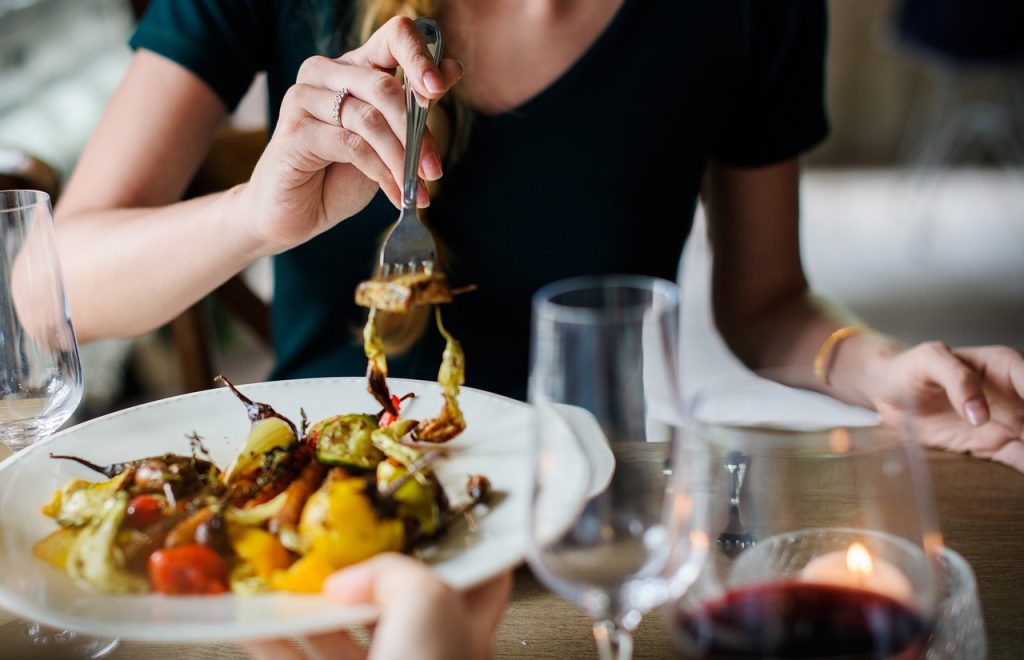 In the US there are about 1,000 house fires every day. The majority are preventable and result from three factors: the use of candles, lack of fire extinguishers or fire alarms, and the use of faulty electrical appliances. The remedy, according to fire prevention experts, is to do four things: 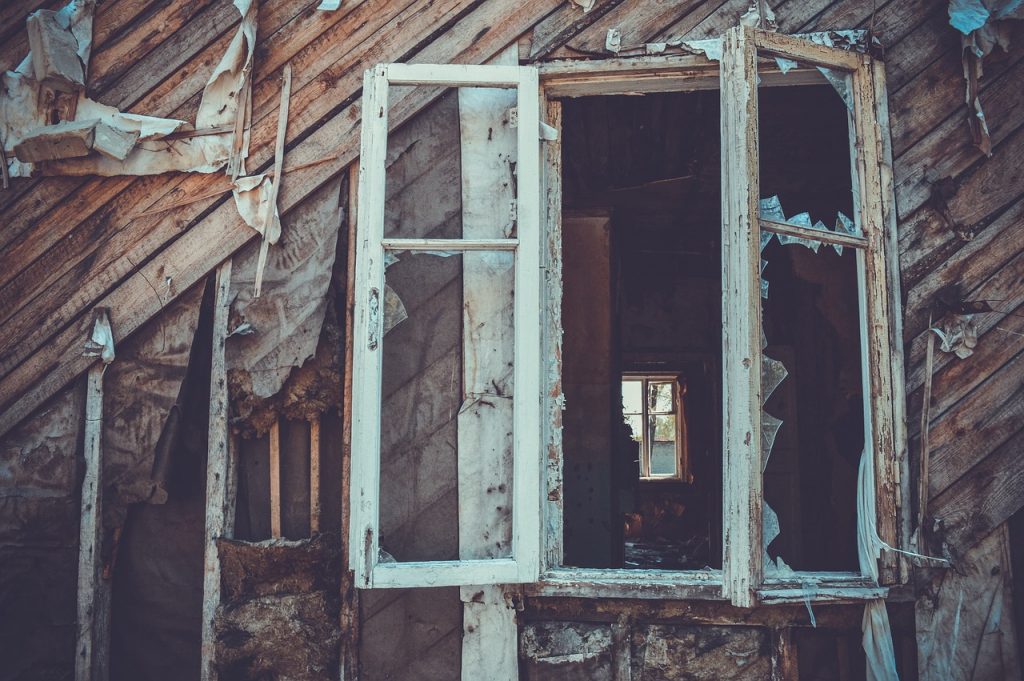 These two injuries often “travel together” because they typically take place in the kitchen. Food preparation can be a pretty hazardous activity, especially for people who are in a hurry or don’t take necessary precautions. Even though the vast majority of cuts and burns at home do not require a trip to the ER, about 10 percent do. The place you’re most likely to be burned is at the kitchen stove or oven. Very simple things can help us avoid most burns. Wearing oven mitts while working with hot foods and liquids near the oven is all it takes to reduce your chances of getting burned. Cuts are also a kitchen hazard, for the most part. Every ER worker has stories to tell about people who arrive with sliced and diced fingers that got too close to a knife during salad preparation. Those anecdotal stories are close to the truth because food preparation cuts are the most common of all for adults.

Written By
Mark
More from Mark
What is the biggest wave ever surfed? Here’s a video of the biggest...
Read More