Girls aren’t the only ones who want to look cool and stylish, guys do too! Well, you can, you just need a little advice on how to always look your best and make sure that you avoid the mistakes that ensure you immediately look uncool. We’ll give you a quick example of one of these mistakes. It’s happened, you’ve started to lose your hair, and you’re scared that soon you’re going to be the spitting image of your dad. What do you do? You could look into the many, many, many treatments for hair loss – some are effective, others aren’t – but we have a better idea. Why not try and own the look? Saying bald is unattractive is about as true as saying driving fast causes hair loss. Bald is beautiful and if you don’t believe that, just ask the winner of the 2016 sexiest man alive. Dwayne Johnson doesn’t have a single hair on his head, but you’d be hard pressed to find a lady who wouldn’t like a little one on one time. So as it turns out, bald is beautiful and once you realise that, you’re going to look cool.

Another big lie is that guys can look great without trying. Nope, this is a big mistake and if you don’t believe that, just look at famous footballers. If they spent half as much time on perfecting their game as they did on their hair, their team might not lose quite as often. That said, even when they miss that free-kick, you can’t deny they look awesome. So perhaps guys should learn to spend a little more time in the bathroom.  As it turns out, they are. In fact, a recent research study found guys spend longer in the bathroom than girls do getting ready – I find that hard to believe though. So, next time you think you can just ruffle your hair to make it look good, think again. Get yourself in front of a mirror and learn what it’s like to be a girl. Spend a few hours sorting your hair until it looks good and make sure you’ve shaved properly. Trust me, you’re going to find you get a lot more numbers when you go out if you do this. 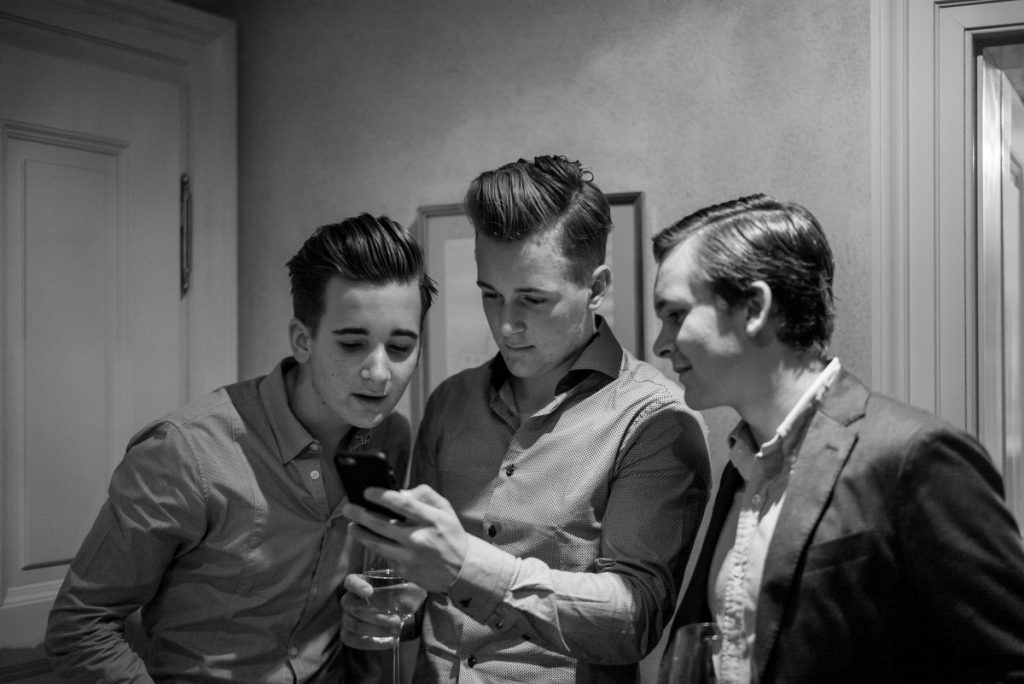 Guys often think that facial hair automatically looks cool. It doesn’t and if you don’t believe that go and research a picture of Michael Cera with a mustache. Still, think facial hair always looks cool? If in any doubt, it’s best to shave it all off.

Guys, take notes, a fully grown man wearing a superhero t-shirt isn’t cool, it’s a sign of regression. Trust us, anyone who knows you is already aware that you love comic book movies. You probably keep them updated on how many months there are until Justice League arrives. Or, if you’re a Marvel fan, when we’ll actually finally see the trailer for Infinity War. If you know you talk about these movies that often, you don’t need to literally wear them on your chest. Unless, you have the right physique for the emblem you don’t look cool, you look like Sheldon Cooper. 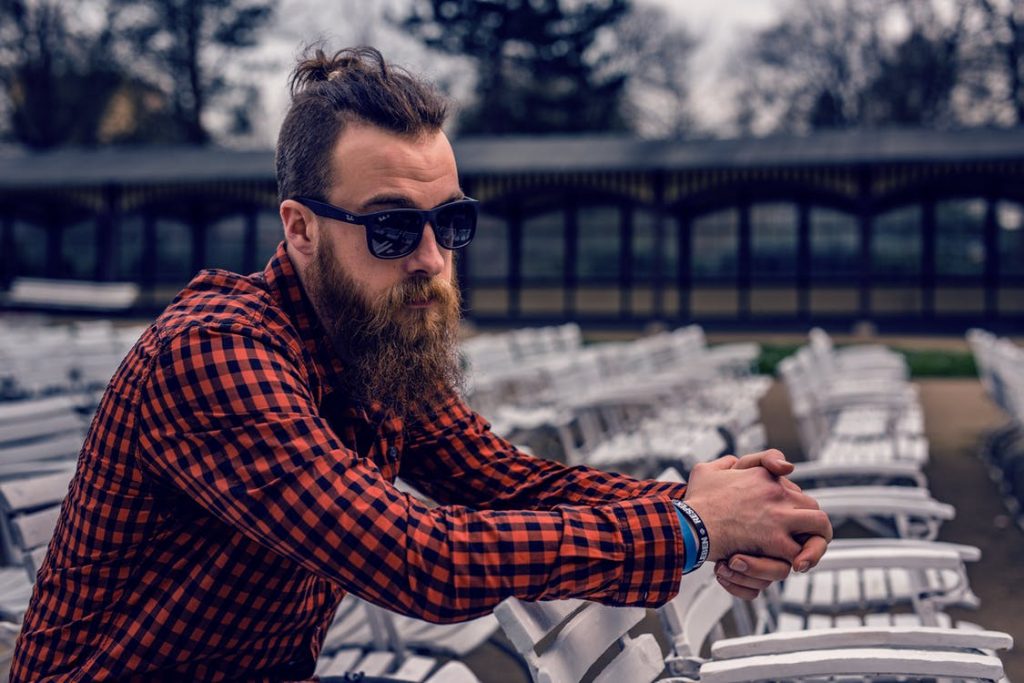 At a certain age, you have to start wearing button up shirts, even on casual days and dress jeans. You’ll thank us for this when you notice how many girls are taking second glances as you walk down the street. Once the reach the right age in life girls stop looking for the guy who look like a riot and start looking for the one who would be a great father or husband. A guy who looks well groomed and well dressed is always going to look cool.

Look After Your Clothes

We all know a guy who never irons his clothes and always looks like what he’s wearing was scraped off the floor. To be honest, it probably was, and you don’t want to be that guy. That guy isn’t chill and carefree. That guy is probably waiting for his mum to come around do the ironing for him. If you want to look cool, buy an iron and learn how to use it. After a couple of accidental burns, you’ll be a total pro. We think if you take this advice you’re going to start looking like the true MVP, instead of the guy on the bench. 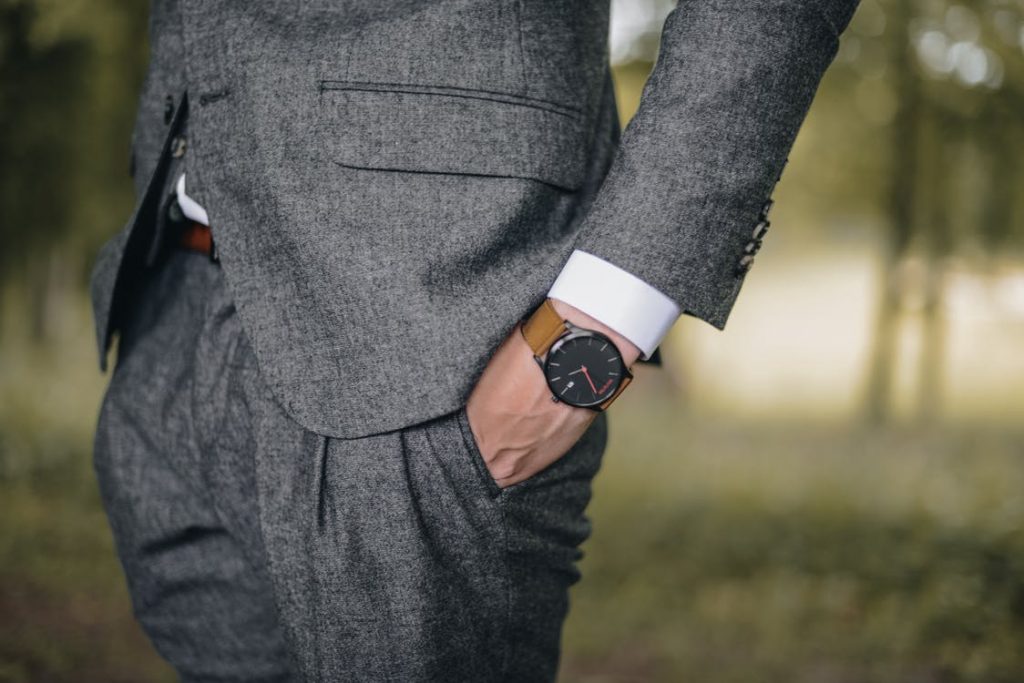