Undeniably, Mykonos is a cosmopolitan destination renowned for its legendary parties and vibrant atmosphere. At the same time, though, it is one of the most beautiful Greek islands with charming whitewashed cubic-shaped houses, narrow cobblestone paths, and a delightful concoction of heritage sites and historical monuments. Caressed by the north Meltemi winds that blow in this part of the archipelago, Mykonos even enchants visitors with its raw natural appeal and its exciting narrative. Indeed, for those that wish to see beyond the glam and the lights, Mykonos has treasures offering an alternative (or complementary) experience. Here are four of them that can be game-changers in the Greek-island-holiday-experience game.

Also referred to as Kato Mili Windmills, the four Mykonos Windmills occupy a pristine spot atop a hill overlooking the shimmering Aegean Sea. A distinct trademark for Mykonos, they are easily visible from almost all across the capital – the atmospheric Mykonos Town. The majestic 16th-century, three-storey windmills with the adorable Venetian style and the charming pointed roofs have been providing the island with wheat flour since the mid-1900s. Today, they adorn the Mykonos countryside like sleepless giants. But, even if you are not into their story, you can visit them for the striking views of the Mediterranean Sea and the Mykonos coastline. 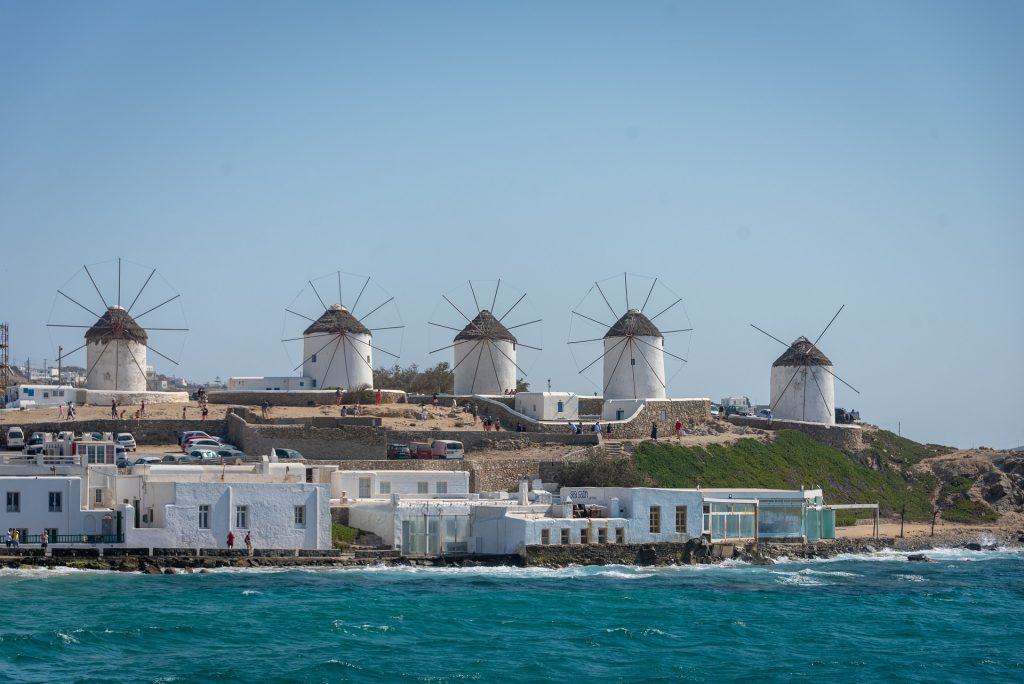 Another popular landmark, 16th-century Panagia Paraportiani church is featured in most Mykonos postcards and photos. Nicely tucked in the prestigious Kastro region (where you can find some of the most exclusive and luxurious Mykonos villas), it definitely impresses for two reasons. Firstly, it is certainly a religious site worth visiting for its charming traditional Cycladic architecture. Secondly, it is an interesting complex of not only one but five churches, built one next to or on top of the other! In the heart of this structure is Agios Efstathios church, which is surrounded by three different chapels, one of them dating back to the 14th century. All of them are topped by the dome-shaped Panagia Paraportiani (Virgin Mary) church. 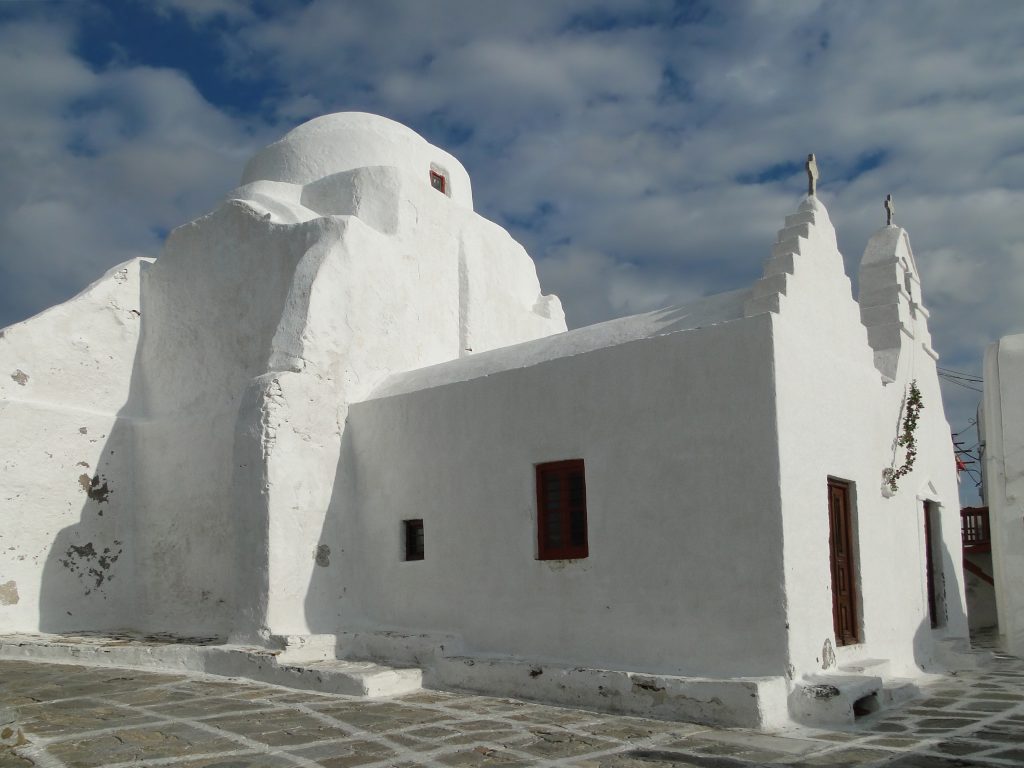 Sitting at a vantage point overlooking the entire island, Armenistis Lighthouse gleams through the night, providing guidance for voyagers while also pampering visitors with stupendous seascapes. Built in the late 1800s after the sinking of a British steamship in the open sea a few miles from the Mykonos coasts, 19-metre Armenistis inspires awe with its imposing structure and spectacular sunsets. Do consider driving here or joining a guided tour and get more details about this fantastic Mykonos site with its rich history. It’ll undoubtedly be a rewarding endeavour! 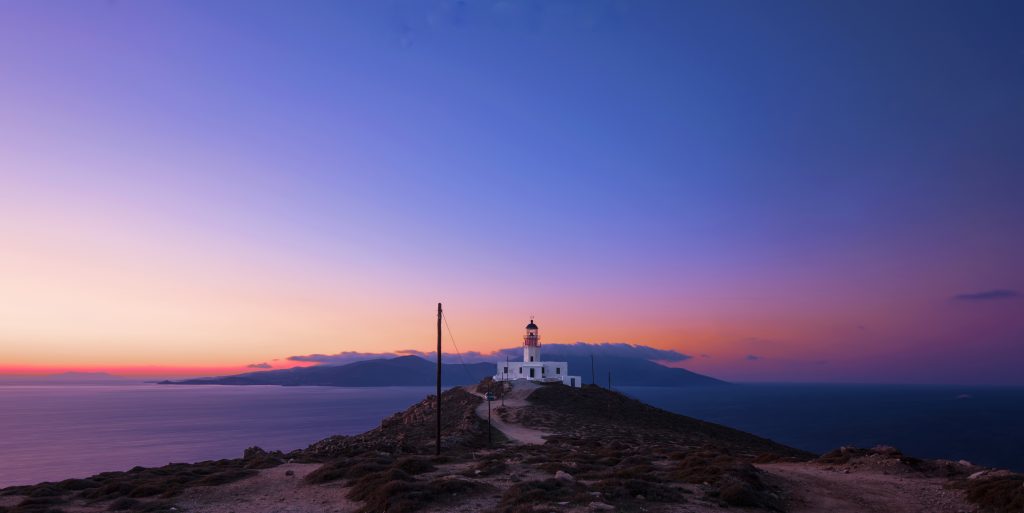 You can’t come to Mykonos and not explore the roundabouts of Little Venice. Boasting a beachfront location, this romantic region with the picturesque setting welcomes visitors with adorable, colourful, three-storey houses with flower-filled balconies hanging over the water across the Mykonos Town coastline. Once the residences of the wealthy, they are now turned into cafes, bars, art galleries, and restaurants, spoiling you with things like direct access to the sea and captivating panoramas of the Aegean. Feel free to come here and relight that fire or create unforgettable memories with your loved one(s). You will have many reasons to be grateful for! 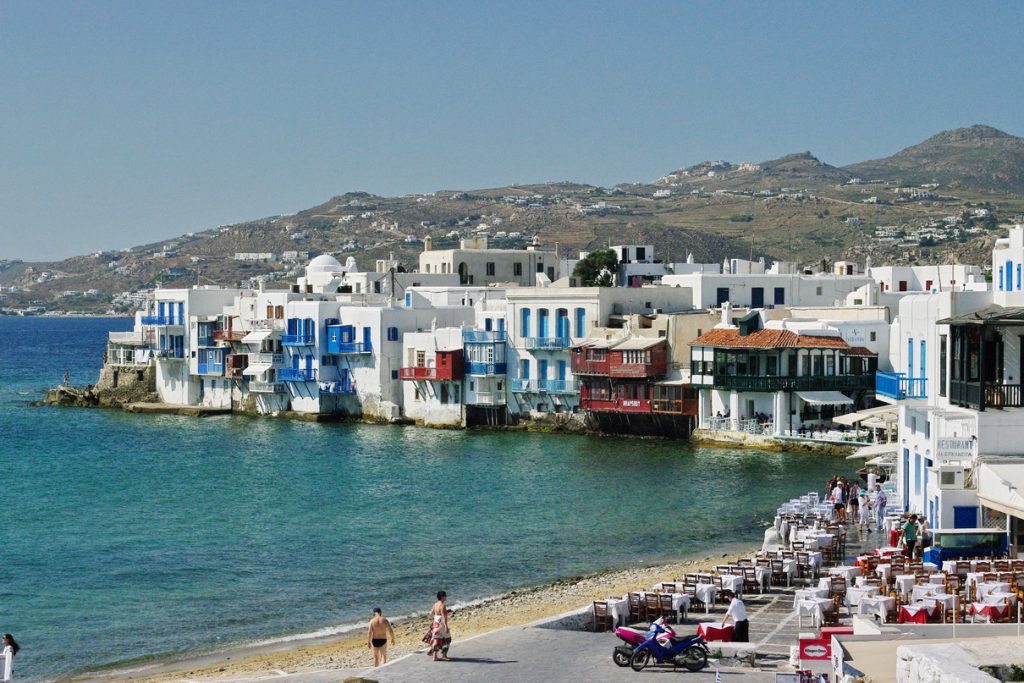 Of course, after exploring the cultural and historical Mykonos wonders and soaking up the natural delights of this amazing island, you can close the day by joining the vibrant Mykonos night scene. Or, even better, take the lively partying vibes to your elegant Mykonos villa and enjoy the privacy and VIP fun Mykonos is so famed and celebrated for!

Written By
Mark
More from Mark
Having a cool car is not just about the exterior novelties. Performance...
Read More