The history of the German cars is long and lucrative. The Germans are renowned for delivering practical, functional vehicles that are long lasting and reliable. But not only that, they can be incredibly cool and stylish too. Sadly, Britain has lost much of its car making industry. But the Germans are still developing pioneering cars, cool cars that are breaking records and changing expectations. Let’s take a look at the best German car manufacturers to keep an eye on. 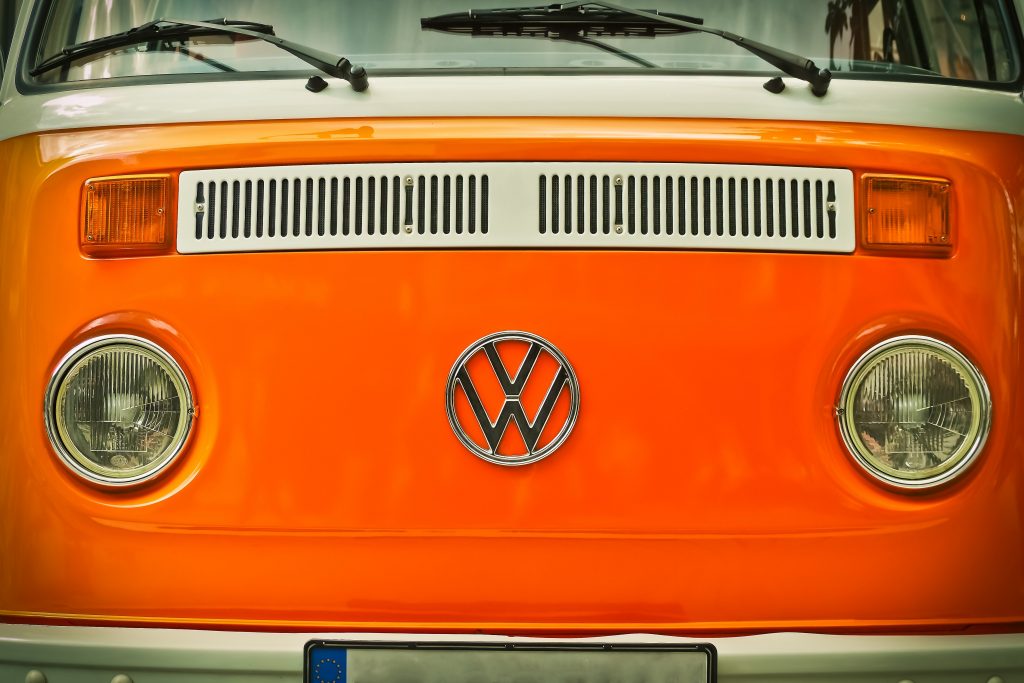 The word Porsche has become synonymous with sexy. Thanks to their hard working German design team, Porsche cars are some of the most coveted vehicles around. They’re known for impeccable style and sensational speed. They continue to break barriers and remain loved by teenage boys all over the world. The distinctive shape of the Porsche Carrera GT is instantly recognisable all over the world. There are now Porsche enthusiast clubs that partake in rallies in Germany and internationally. 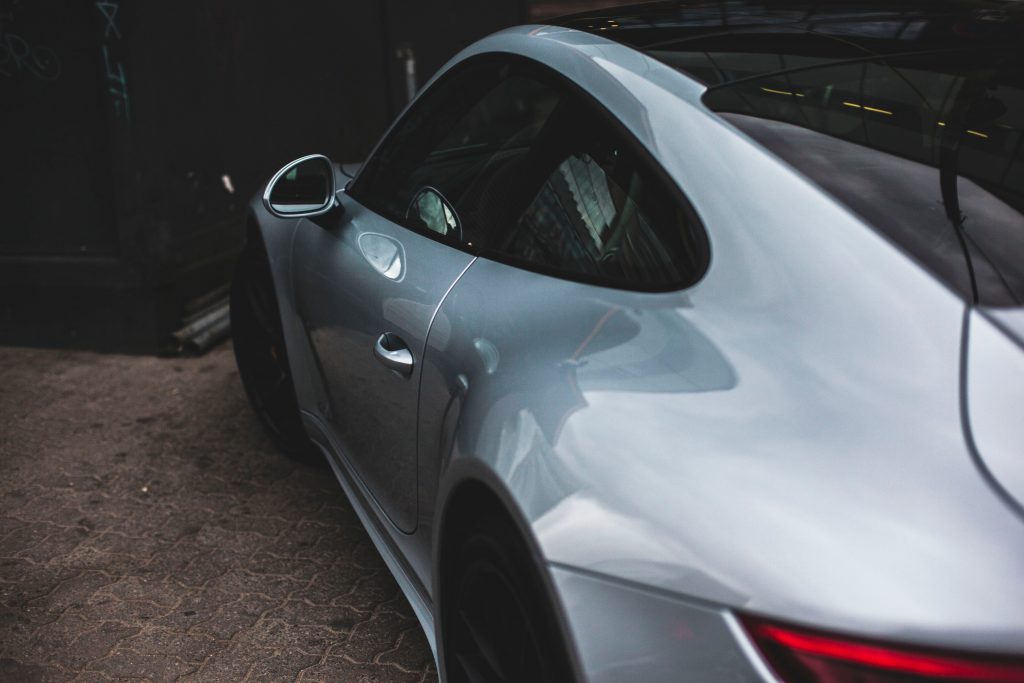 Where Porsche is all about sex appeal, BMW is all about style. A favourite of those in the world of business and leisure, BMW is one of the most respected car brands in the world. James Bond even took a break from his beloved Aston Martin to take a spin in a BMW. Although admittedly it didn’t end up in the best condition (though his cars rarely do). It has been existence since 1917 so you can be sure these guys know what they are doing. 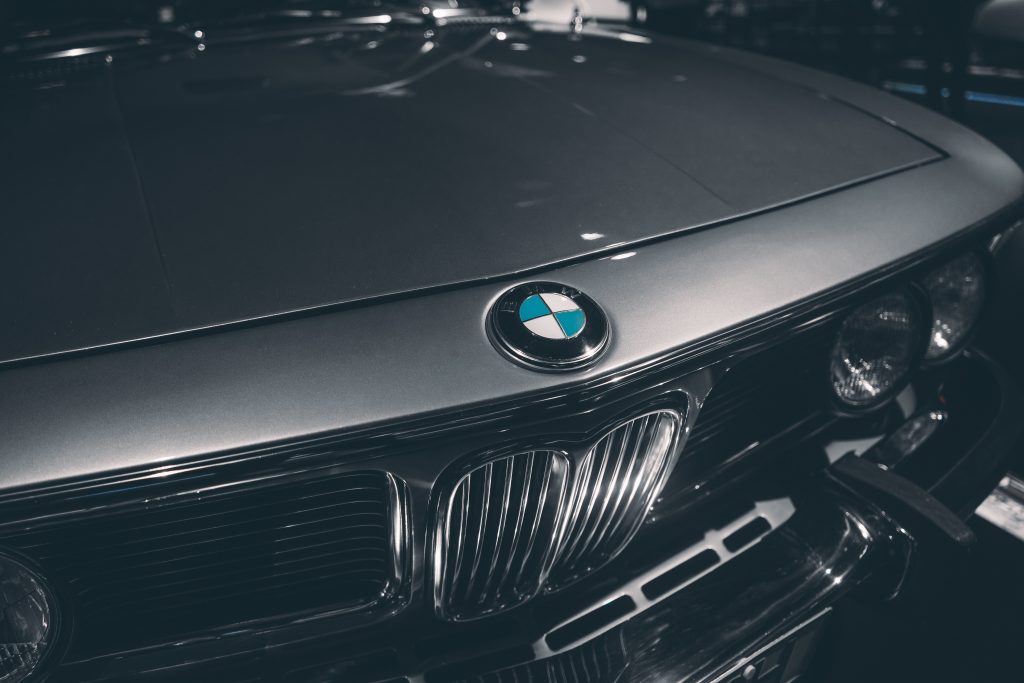 This is another iconic German brand with a rich history of pioneering design. They’re perhaps the only car company to have inspired an instantly recognisable song: “oh lord won’t you buy me a Mercedes Benz”. With their headquarters still based in Germany, Mercedes are very much an international company. Mercedes Benz are known for reliability but if you ever need to buy a part it’s easy online with websites such as bestpartstore.co.uk online shop 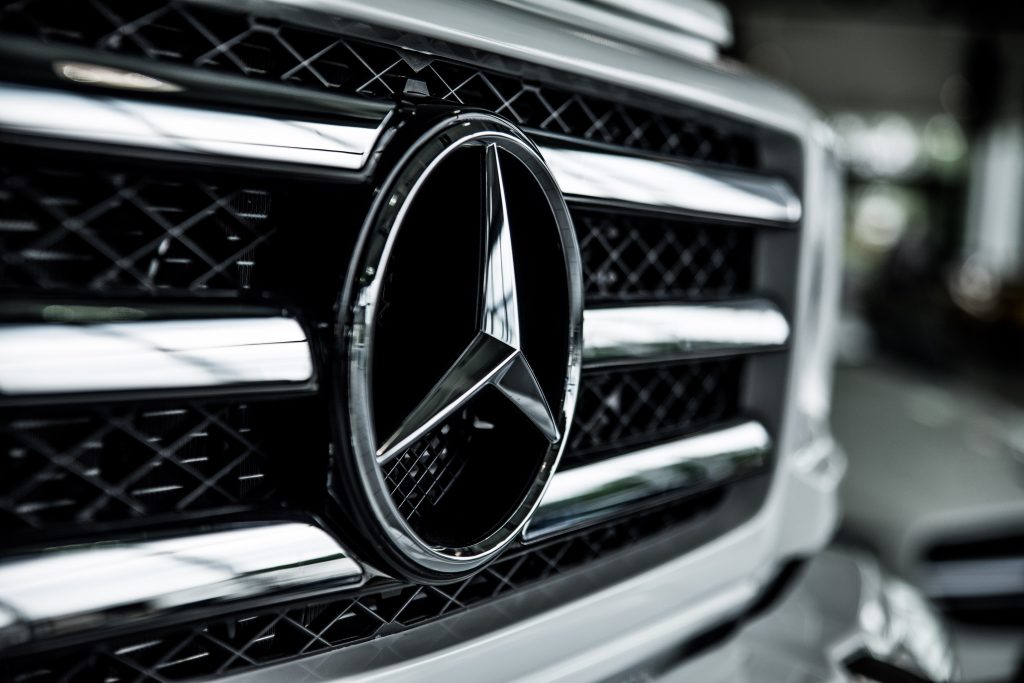 Known for producing some of the best quality automobiles on the market, Audi are a trusted name in the world of car engineering. They are among the best-selling luxury cars in the world. One of the most recognisable products from Audi is the Audi TT. They seemed to be everywhere on roads throughout Europe and America for the best part of the 2000s. Jeremy Clarkson may have described them as a “hairdressers car”, but that didn’t halt popularity. Audi has origins that date back to before the 19th century. As with other German car manufacturers, they’re known for combining reliability with luxury. 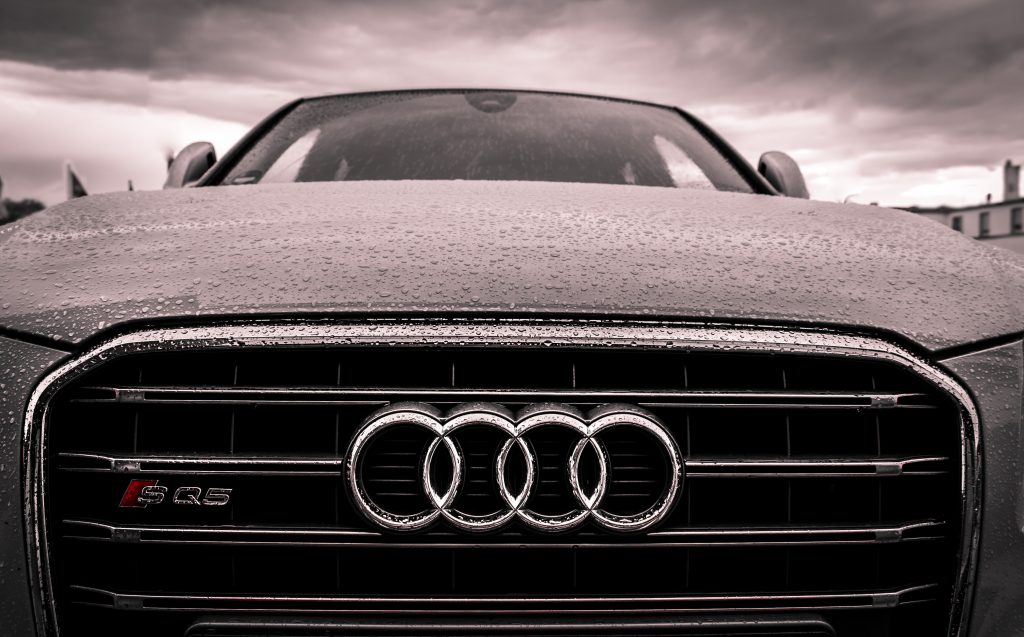 As you can see, the Germans have to be thanked for playing their part in developing some of the most loved cars in the world.

Written By
Mark
More from Mark
Undeniably, Mykonos is a cosmopolitan destination renowned for its legendary parties and...
Read More