When it comes to medical breakthrough there are a fine line of most important inventions that have been created to help the world we see it now, compared the medieval times and the early 20th century. Us as humans have evolved so much that we are all set in our ways from painkillers and sedatives to help us under vital operations. There are many that date back to the 1700s to close to present time. What better way to celebrate our existence by going through some of worlds medical breakthroughs.

Although the thermometer that was created back in 1714 by Gabriel Fahrenheit – second name sound familiar? That’s because while he was inventing a device that would be used to measure temperature, he needed a name for the metric he was reading – hence “Fahrenheit”. Today the mercury thermometer is still in usage but you will rarely see the device that uses that kind of ore as is a risk of mercury poisoning. 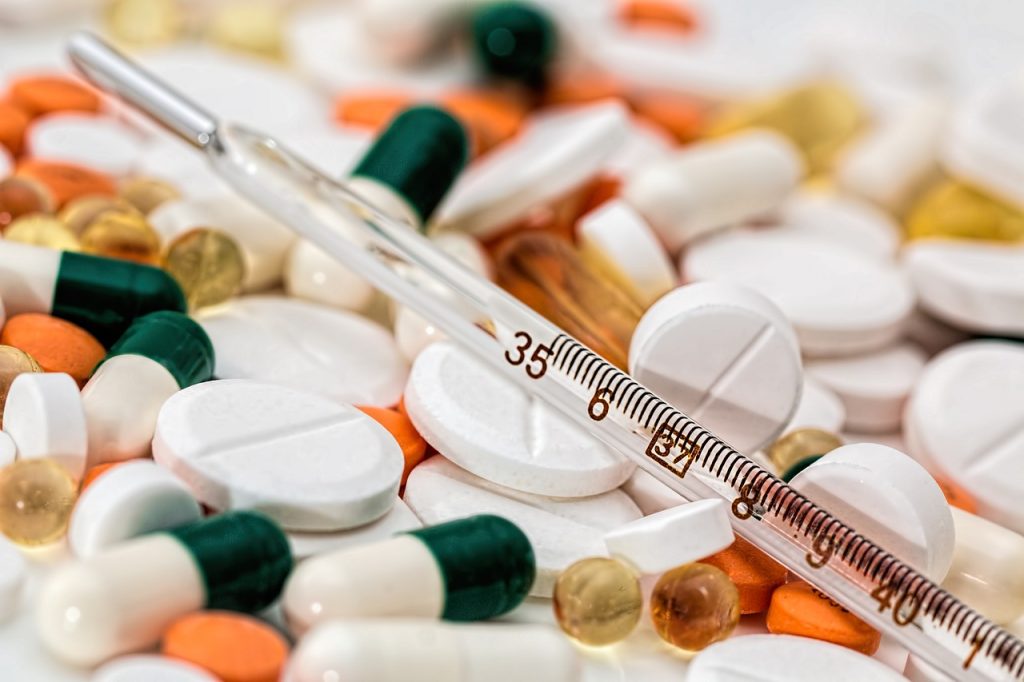 This technology is and will always be a huge breakthrough for medical practitioners, bearing in mind on how difficult it was to diagnose a patient with a broken bone and how to treat the issue too. The X-Ray machine was created by a Wilhelm Conrad Rontgen, a German physicist – he was studying electrical currents which was passing through gas of very low pressure. He named the device “X-Unknown” for its unknown nature. He later won the first-ever noble prize in Physics for the discovery. 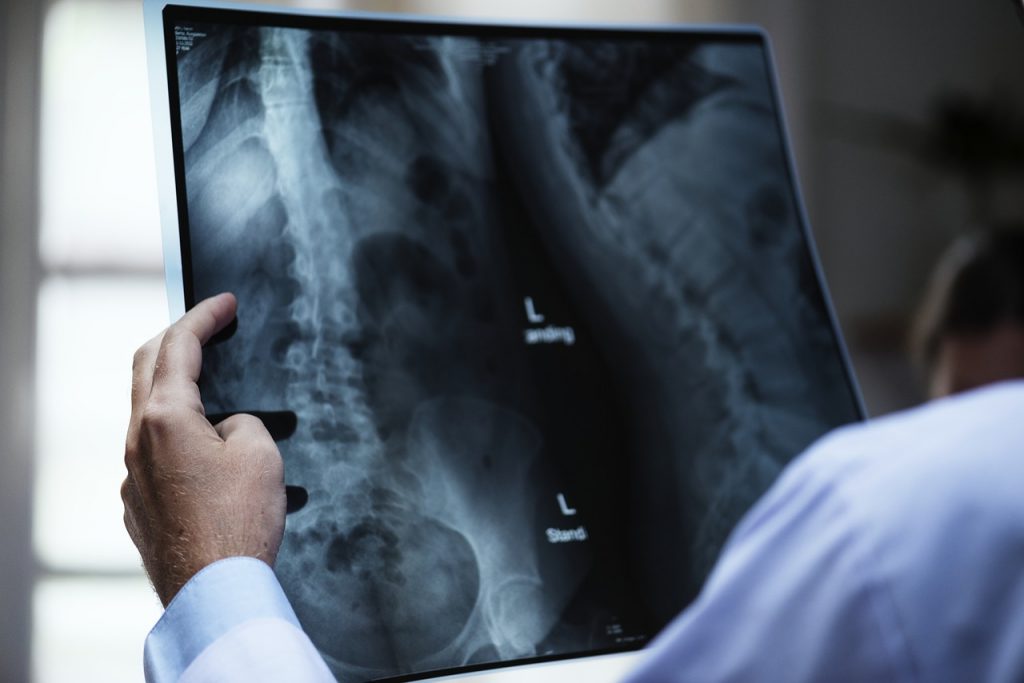 While this is used by majority of doctors that would of undergone training at a medical, and learned the history of the device – they would of undergone the UKCAT or BMAT tests, if you are going through medical school, Medify have a great curriculum for practicing tests. Before the Stethoscope was invented doctors would have to use their ears to listen for unusual breathing habits – it wasn’t the best practice for diagnosing a client. Originally invented by Rene Laennec, with it looking like a wooden trumpet-shaped tube, and was used like it is today to amplify sounds from the lungs and heart. 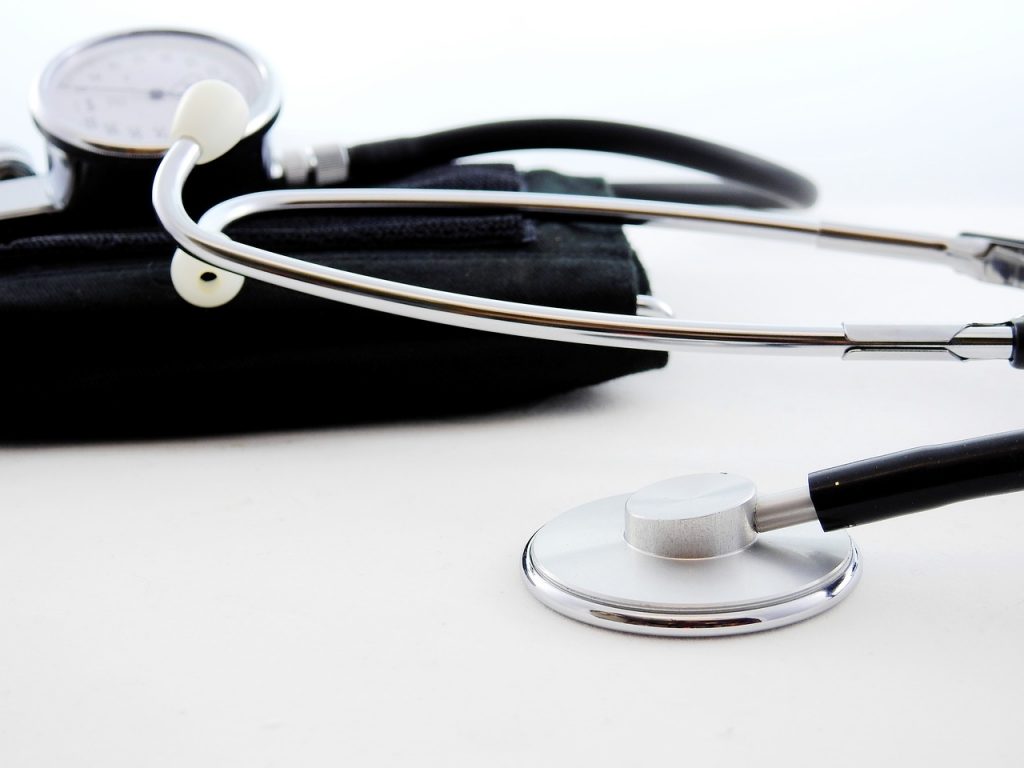 The spectacles, or glasses as we call them today – well, there are some people that do still call them spectacles. There is no justifying evidence to understand where, or who invented the spectacles. There are many paintings that display a person wearing glasses; for example, the earliest is a painting that shows a male wearing a pair of spectacles which was painted in 1252. More advances have come with the more we advance each year, from contact lenses and laser eye surgery as other breakthroughs. 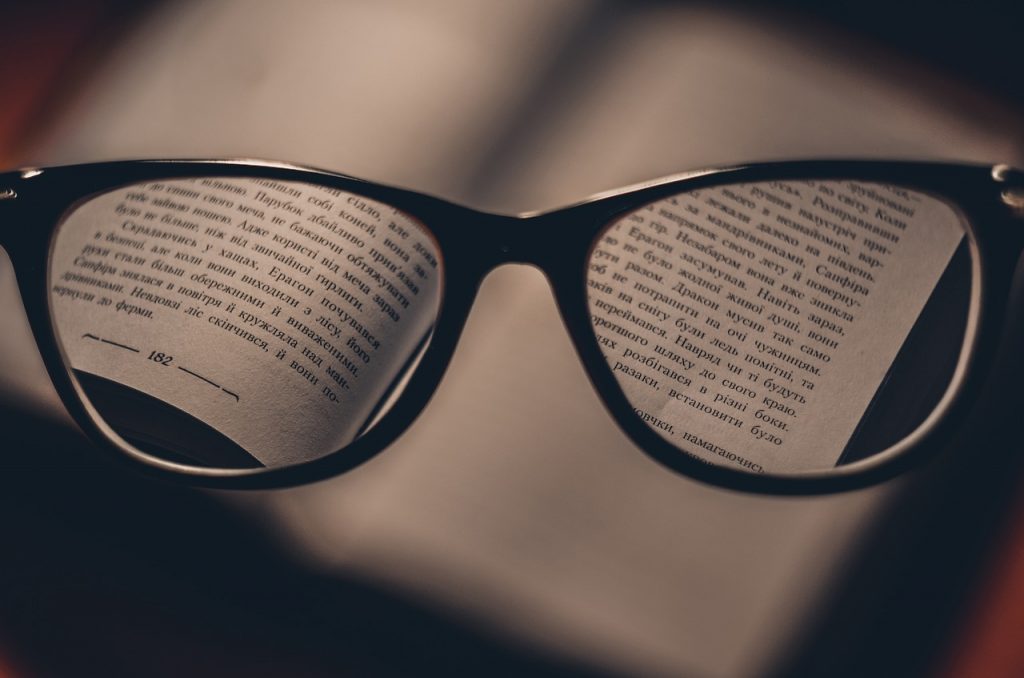 As the X-Ray’s discovery was such a huge breakthrough for seeing inside of a body without cutting it open and with the majority of other medical scientists to invent new, more diverse technology. The CT scanner was invented by Dr. Godfrey Housnfield, who did actually receive a Nobel prize for the invention back in 1979 and later improved the technique by using nuclear magnetic resonance that can detect cancerous and normal cells and was called an ‘MRI’. 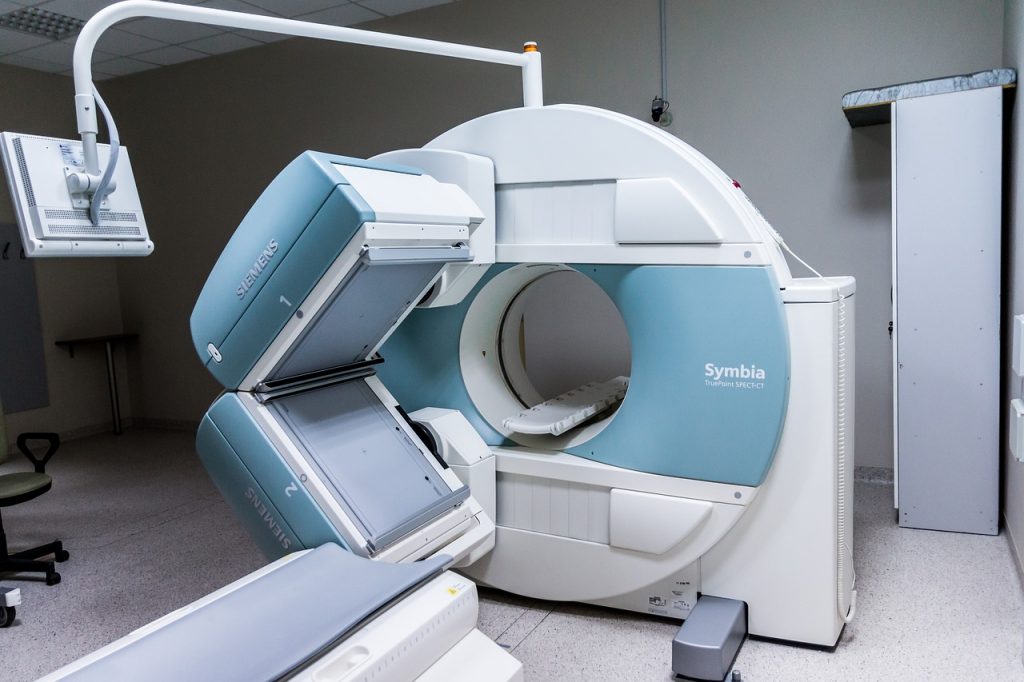 Written By
Mark
More from Mark
In the past, it wasn’t too difficult to dress for work. If...
Read More