We often sit down to watch a film or that new TV series that everyone is talking about but how much attention do we pay to where they’re set? With Christmas fast approaching we’ll all be spending time with our loved ones in front of the screen so why not look out for places you might recognise. PCA Predict are getting us thinking about how the places we know and love have been taken to new eras and worlds on the screen. Here’s just some of them…

Whether you’re a born and bred northerner or you’ve simply paid a visit then chances are you may well recognise some of the streets and landmarks. Parts of Manchester’s charismatic Northern Quarter were transformed for Captain America back in 2010. The cobbled streets of Liverpool were taken to a whole new era when it was chosen to play host to the stars of period drama Peaky Blinders as well. 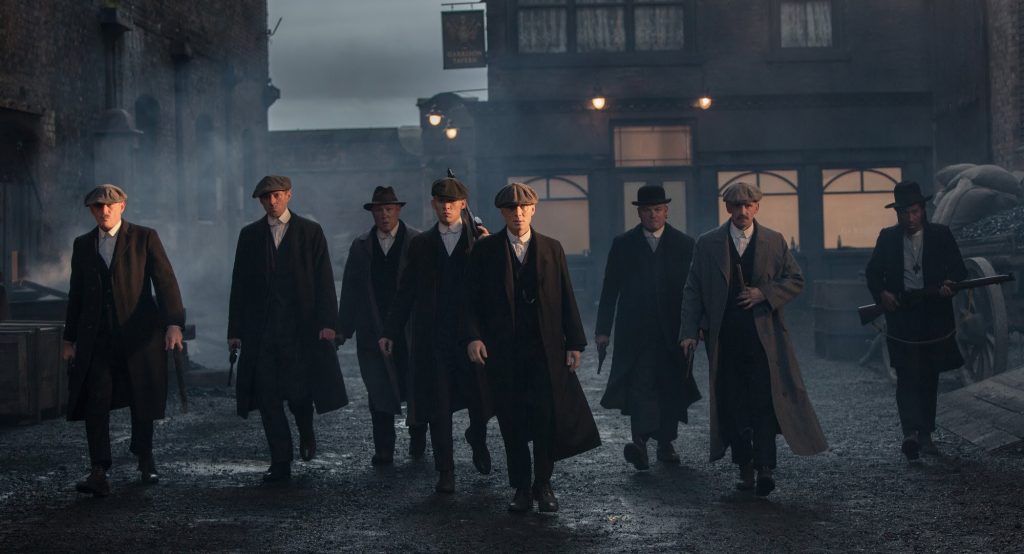 The Yorkshire dales got a royal makeover when they became the setting for The King’s Speech starring Colin Firth as the Duke of York who battles his excruciating speech impediment. The Yorkshire moors also got their own claim to fame in the film adaptation of the classic Emily Bronte novel Wuthering Heights. 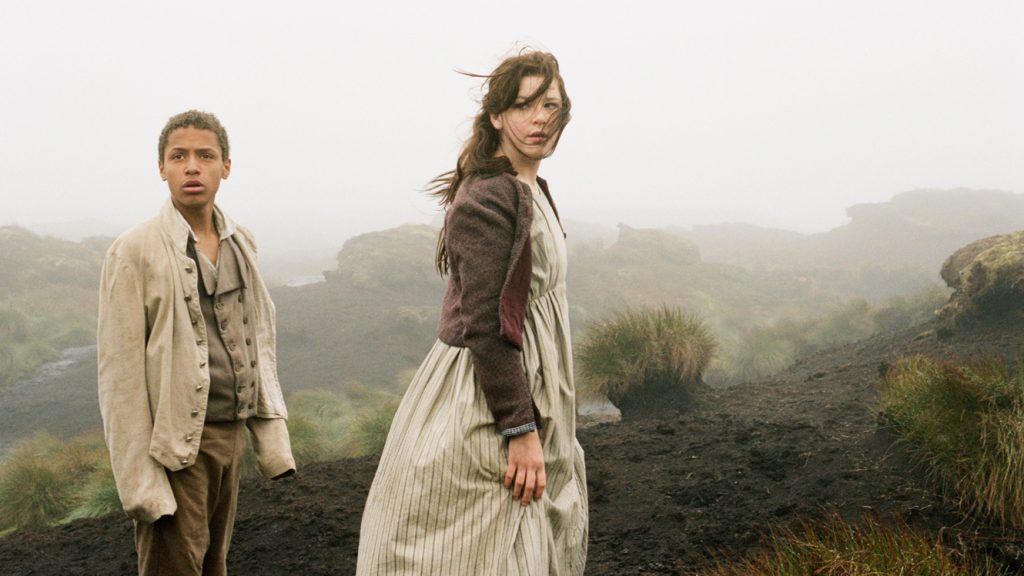 You’ll be likely to witness Surrey on the screen this Christmas if you settle down to watch the festive favourite, Love Actually. What you’re meant to think is Heathrow Airport was actually filmed at Epsom Downs Racecourse. If you’re not feeling festive and fancy something a little darker then The Omen also used Surrey as it’s backdrop for all things spooky. 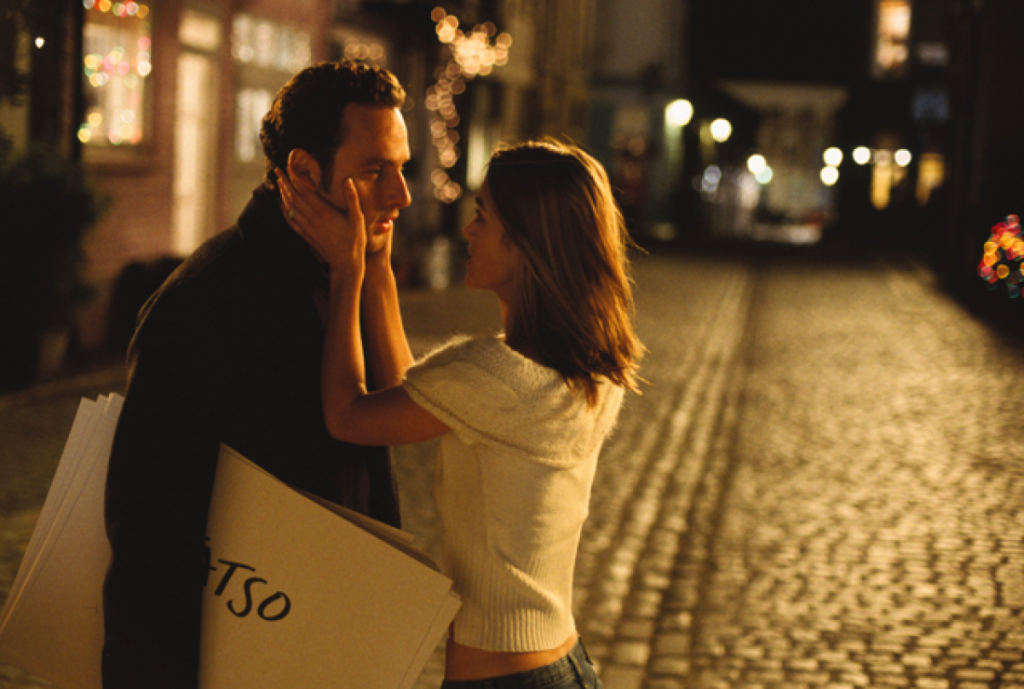 Scotland has been used in film and TV for years but 2 of its most recent starring moments came in blockbuster movies. Glencoe, Glenfinnan, Loch Eilt and Loch Arkaig are just a few of the places that offered the back drop for magic and mystery in the Harry Potter films. Meanwhile the beautiful Glen Etive in the Scottish highlands is in fact the ancestral home of 007 legend James Bond, as seen in Skyfall.

Over the past few years Northern Ireland has become the go to place for film and TV producers looking for a location full of character and charm. Internationally acclaimed HBO series Game of Thrones has filmed much of it’s iconic scenes in locations such as County Down. The entire second series of acclaimed BBC drama Line of Duty however was filmed in Belfast, firmly putting Northern Ireland on the map.

Cornwall has been a prime location for filming since 1899 with it’s rugged and rural characteristics and minimal modernisation have been ideal for historical films. Some of the Cornish harbours such as Mevagissey and Charlestown, have required little adaptation to return them to an 18th century appearance. The BBC’s Drama Poldark is based entirely in Cornwall and Charlestown Harbour is the perfect location for hosting the Tall Ships of Poldark whilst Church Cove Beach on the Lizard Peninsula provided the setting for one of Poldark’s most dramatic scenes. This weather beaten coastline outlines the sheer beauty of Cornwall’s natural wonders.

Written By
Mark
More from Mark
Whether you’ve got a shiny new car or an old banger, a...
Read More