It may be chilly outside right now, but it won’t be long before the spring and summer once again unleash the call of the open road. And when they do, you’ll want the very best hardware money can buy to make the most of it…while it lasts! So if looking to invest in a serious two-wheeler this year, here’s a look at 10 epic motorcycles to consider in 2018:

First up, the Yamaha XSR700 has a gorgeous design that harks right back to the classics of the 70s and 60s. Boasting a 698cc engine with 50 lb-ft of torque, the ride is seriously nippy and beautifully controllable. A testament to what can be done with genuine Yamaha parts these days!

100BHP, ABS brakes and edgy styling are all part of the package with the Indian Scout Bobber. A seriously impressive ride for the kind of price that belies what you actually get for your money. And as for the tailpipe music…a dream come true!

Entry-level pricing makes the Suzuki GSX250R a highly tempting target for anyone looking to pick up a new bike this year. They’ve overhauled the 248cc parallel twin for the 2018 newbie, which not churns out a maximum of 25BHP. Which doesn’t sound like a lot, but it’s way more than you’d usually get for this kind of money.

What stands out most about the Honda CB650F is its engine. This gorgeous-looking specimen packs a 649cc inline four-cylinder powerplant, which churns out the most power of any in its class and makes nothing but sweet music all the way to 12,000 rpm.

You can’t help but love the way the Kawasaki Z650 has been put together. Especially given that it packs the same chassis and engine as the Ninja 650. Supremely nippy and a joy to ride on even the longest trips, the 2018 Kawasaki Z650 is essentially a sportbike wearing a different costume.

Now is definitely the time to think carefully about investing in an electric bike. The Zero S ZF7.2 being a prime contender for the current title, with its 89-mile range and unbeatable acceleration. Seriously – one crank on the throttle and you’ll be leaving sports cars in the dust.

It’s cheap, but what you get for your money with the BMW R Nine T Pure is the kind of power, performance and retro styling that’s borderline priceless. BMW is hardly famed for putting out affordable bikes – the 2018 BMW R Nine T Pure apparently ushering in a new entry-level era for the brand. This motorcycle even looks cool in your lounge… 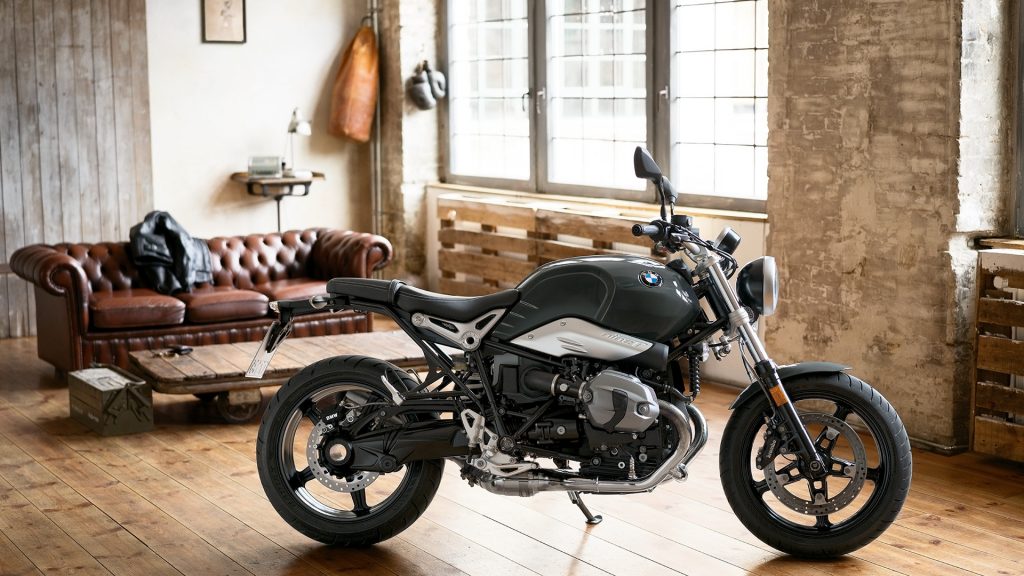 One of the most popular sellers in recent years for the famed British brand, the 2018 Triumph Bonneville Bobber is no less than a work of art. Aggressive yet minimalist with a solid 77BHP output, it’s a weighty and powerful piece of kit that’s more about cruising (and perhaps a little posing) than speed and acceleration.

Last but not least, the 2018 Aprilia Shiver 900 has a fantastically futuristic look to it that’s well on-trend with 2018 standards. An impressive update of the original from more than a decade ago, there’s 95BHP to play with from the 896cc engine, not to mention ABS and a tri-mode traction control system to help keep the tyres on the road.

Pretty cool selections of motorcycles there. Personally I’d go for the 2018 Harley-Davidson Street Bob as I love Harley-Davidson bikes, and a close second would be the Triumph Bonneville Bobber.

Written By
Mark
More from Mark
This amazing San Francisco hand made sculpture called ‘Rolling Through the Bay’...
Read More