We can discuss all day the pros and cons of the internet, but there is no denying that the world wide web has made the avenues of entertainment accessible to everyone. Nowadays, everyone can go to YouTube for watching a funny video, visit a NetBet casino, or just feast their eyes on some random videos on their Facebook feed.  However, for those beginners in the video games world, we’re going to give you the top 3 games that you can explore these days:

A beginner doesn’t want to be overwhelmed with plenty of storylines, heavy music, and complex gameplay. While these elements may appeal to a regular player, a non-gamer is likely to prefer a simple and easy video game that is interesting and relaxing.

For such people, the 2020 life simulation video game Animal Crossing: New Horizons is a very good fit. This latest instalment in the Animal Crossing series is where one will meet some of the most adorable characters ever – the cranky Admiral, the peppy Agent S, and the sisterly Agnes.

New Horizons provides the gamers with a lot of freedom and doesn’t force them to follow a particular path. They also will not find plenty of monsters attacking them from every corner on every stage of their journey. Instead, they can engage in a variety of interesting activities in a nonlinear fashion, which include crafting items, catching fish, or just exploring the fascinating island, etc.

The Aya Kyogoku directed game was first released in March 2020 and went on to become a big hit among a large segment of video gaming enthusiasts. It is said to have sold 31 million copies, making it one of the most successful video games of all time.

New Horizons received universal acclaim from the critics who praised its graphics, gameplay, and features. It also claimed several awards, including the game of the year at the Japan Game Awards. 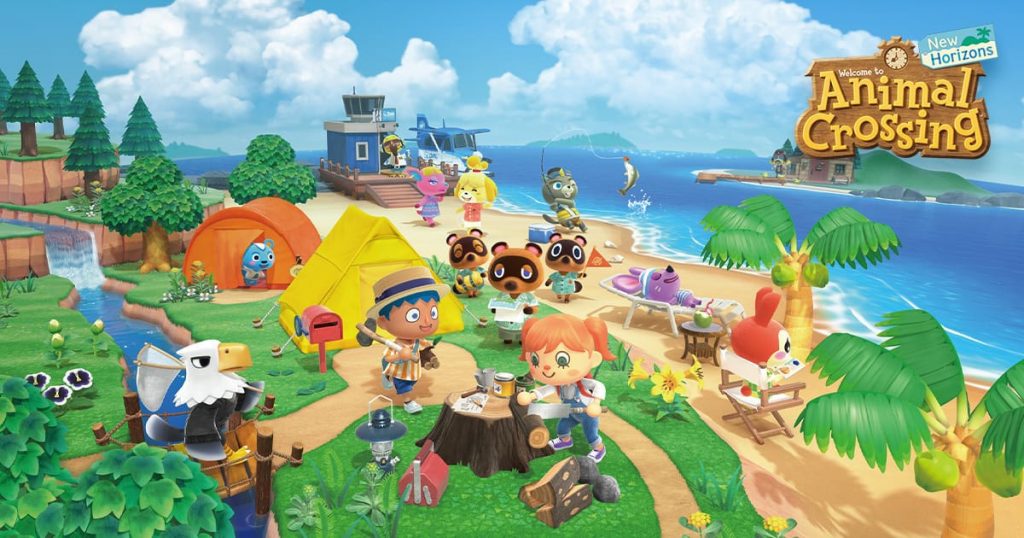 A significant portion of our lives are spent in daily routines and responsibilities. Although it is not convenient for all of us to drive to a farm whenever we want to, we can at least recreate a similar experience through an engaging video game. And that where comes in the simulation role-playing game Stardew Valley, which was developed by ConcernedApe and first hit the screens in February 2016.

Like Animal Crossing: New Horizons, this game also furnishes the player with a lot of freedom. One can turn their attention to raising crops and caring for animals, or one can spend their time and energy socialising with the local people. And if one is feeling adventurous, then they can also kill dreadful monsters in the dangerous caverns.

Stardew Valley became a big commercial success, with the Eric Barone designed game selling over 10 million copies by 2020. It was very well received by the critics who showered praise on its gameplay and graphics. 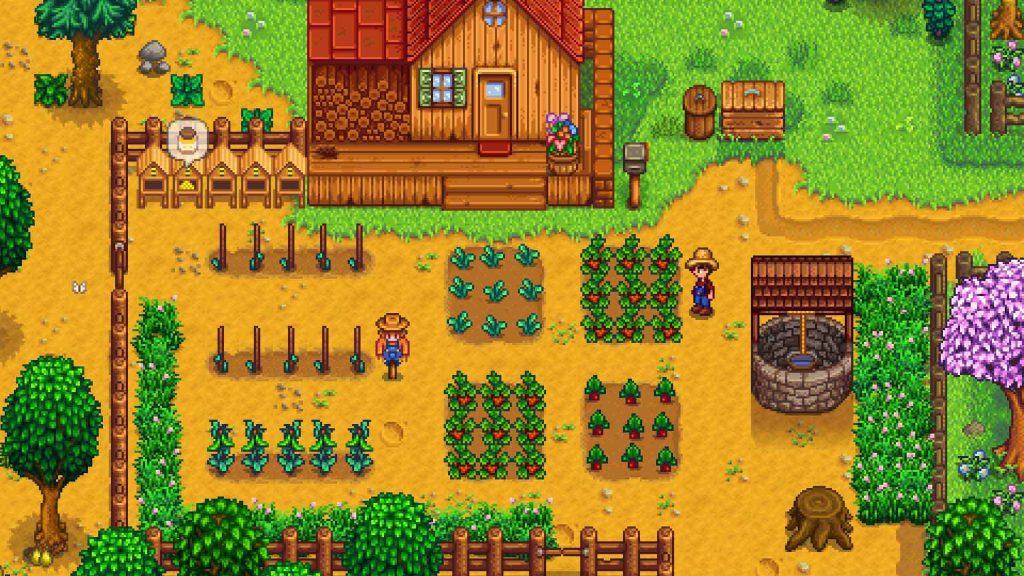 It is very likely that you already would have heard of Minecraft, the 2011 sandbox video game developed by Stockholm-based Mojang Studios. Maybe a friend mentioned it, or maybe you just came across a news report about the game. And it is no wonder that you have heard the name because Minecraft is the best-selling video game of all time, with its 200 million copies sold worldwide.

So, what is it about this game that has grabbed the attention of people around the world? There is no simple answer to this question, but one of the main reasons for its enormous popularity is its versatility.

The Markus Persson created video game can be anything you want. If you are interested in a hardcore survivalist experience, then Minecraft is your game. If you want to create majestic buildings and cities, then the Minecraft world allows you to do that too. And if you love exploring and discovering new things, then that is also possible in the Minecraft world. 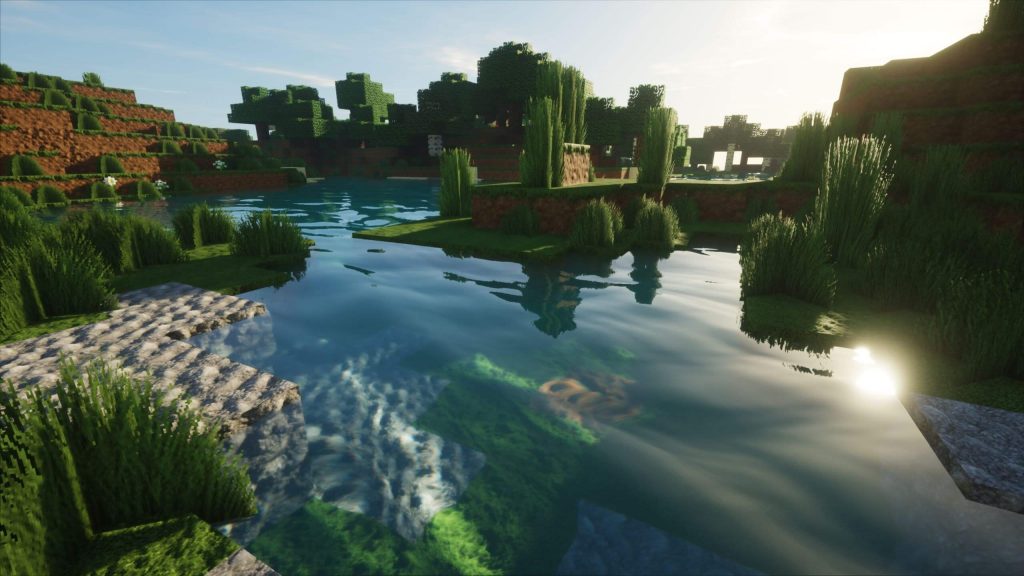 Written By
Mark
More from Mark
Not every home has a large kitchen space; for this reason those...
Read More