Croatia is a small country with a rich cultural heritage. It has beautiful white sandy beaches, lushest national parks and a lot of history. While Croatia does not have one magnificent landmark, it does have several World Heritage UNESCO sites. You have to dig a little deeper to find the history and magic of this breathtaking country. Croatia has some of the most protected intangible assets in the world – from Diocletian’s Palace to the City Walls of Dubrovnik. The more time you spend exploring this wonderful country, the more you will get out of it. You could join on an escorted tour of Croatia to explore historic sites and beautiful views. 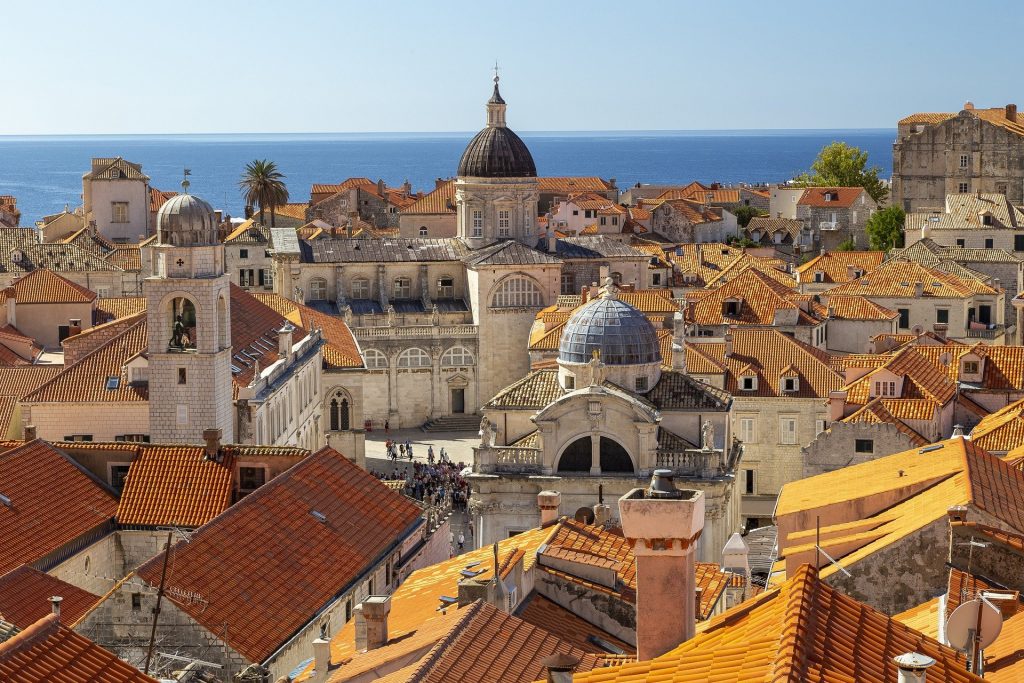 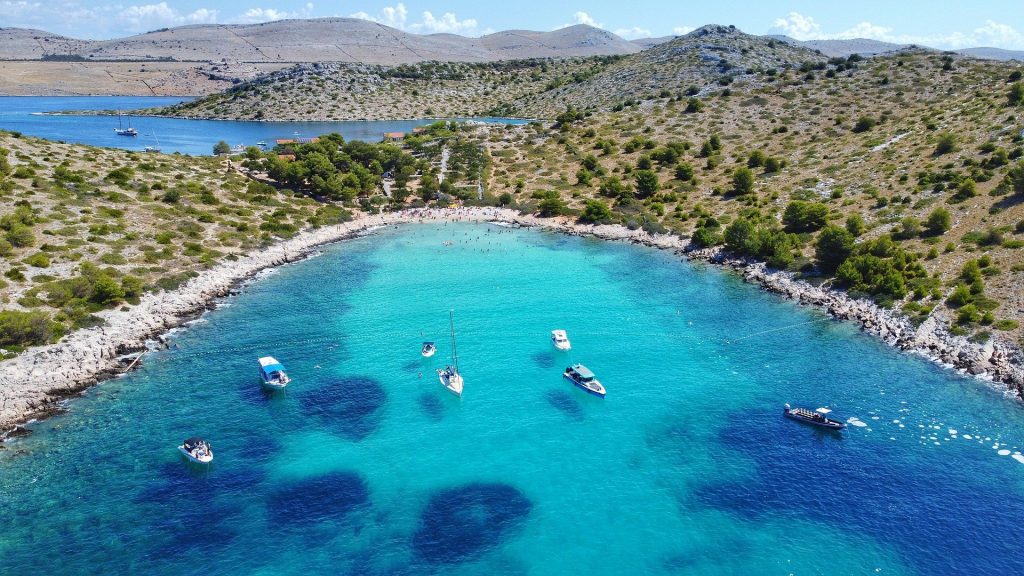 The history of Croatia goes back thousands of years. Egyptian Pharaohs brought twelve sphinxes to Split in Croatia after Emperor Diocletian started a rebellion in Egypt. Only one sphinx survived and sits on the Peristyle today. It is made from black granite and dates back to the third century. The sphinx holds a vessel for offerings and is a famous part of the palace. The other sphinxes were unfortunately decapitated and destroyed when Christianity arrived in Croatia. We aren’t quite sure why they left the sphinx at Peristyle.

Dubrovnik was a huge filming location for the hit HBO series, Game of Thrones. The Old town of Dubrovnik was the main location for the fictional city, King’s Landing. The fortified port city made the perfect backdrop for the fantasy series, and virtually no special effects were needed. You can wander along the narrow streets and embrace your inner Lannister.

Croatia has the highest amount of intangible UNESCO items in Europe

Despite being a small country, Croatia has a large number of UNESCO areas. There are ten UNESCO world heritage sites, including Plitvice Lakes National Park, Trogir, Sibenik Cathedral and much more. Croatia has some fantastic spots to photos or to sit back and enjoy the view. It truly is a breathtaking place.

Croatia has over 1200 islands

Along the coast of Croatia, you will find over 1200 beautiful islands differing in size and population. Only 47 of the islands are inhabited and have been known to be a firm favourite of adventurous travellers who have found themselves basking in Croatia’s sun. Some of the best and most popular islands are Hvar, Mljet, Vis and Rab.

Whether you’re after a beach holiday or a history-filled weekend, Croatia has something for you. Take a deep dive into the rich culture of this small country, and you never know what you might find. 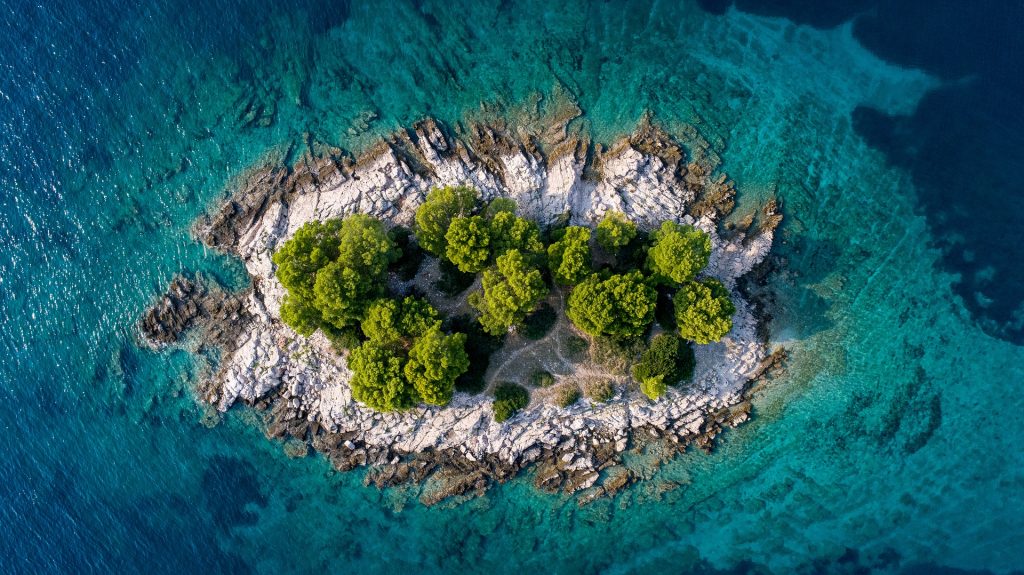 Written By
Mark
More from Mark
Exercise is great. It lessens the likelihood of obesity, can reduce the...
Read More