Since the first version of the Raspberry Pi broke cover in 2012, it’s fair to say that this tiny little computer has made waves with avid programmers and makers around the world. That’s reflected in the sheer range of amazing projects that have been created down the years, and which have a Raspberry Pi at their heart. Below, we’ve picked out just five of the most astounding ones that you might want to try…or might not be able to, so bizarre are some of them.

This University of Southampton project packs all kinds of electronics into a life-sized rhinoceros, with various Raspberry Pi units contained inside, connected to the likes of motorised eyes and ears and lights and speakers that respond to visitors. 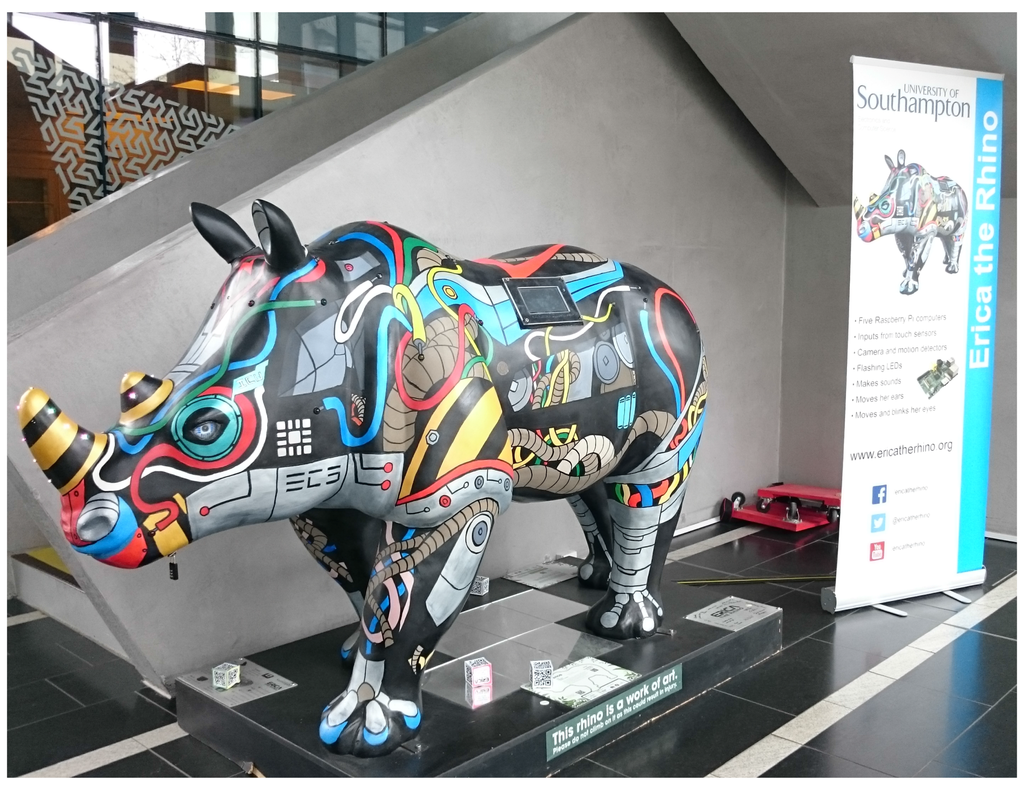 As the ‘Erica the Rhino’ website reveals, the cyber rhino provides a Wi-Fi network enabling those with smartphones to interact with it – it even reads tweets made about it and makes rhino sounds.

The Raspberry Pi has certainly satisfied many people’s wish to rustle up imitations of the classic gaming consoles on which they loved to play in their youth. There are a lot of projects that we could cite here from across the web, with some makers clearly greater sticklers for accuracy than others. 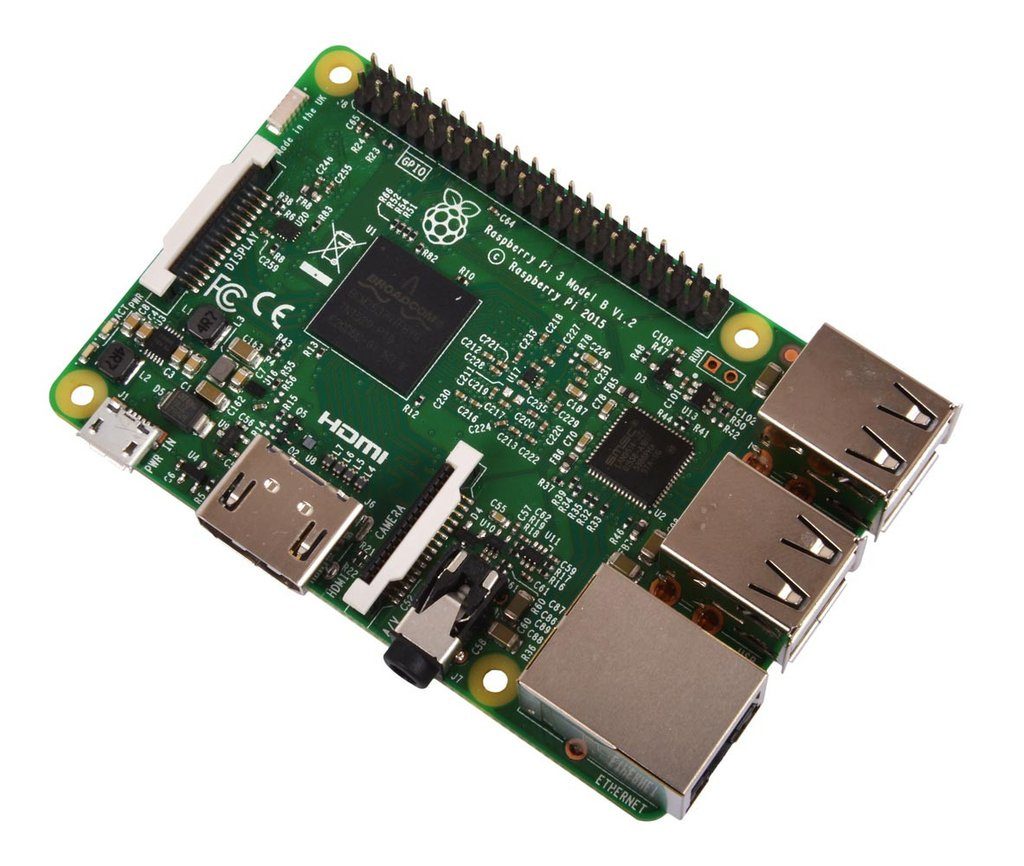 If you ask us, we love the Raspberry Pi compatible USB gamepadoffers. While not an official Nintendo product, it closely resembles the controller of the legendary early ‘90s ‘SNES’ games console.

Yes, you really can use a Raspberry Pi to cook a raspberry pie, thanks to the Picrowave. 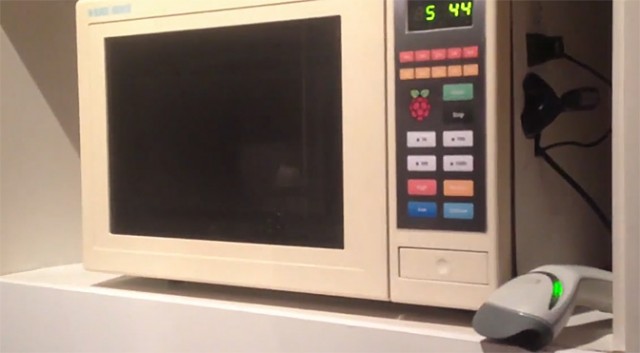 All is explained on the website of developer Nathan Broadbent, who took apart his existing microwave, redesigned the touchpad and introduced such functions as voice control, a web-based interface for remote access and a barcode scanner to access an online cooking times database.

The Raspberry Pi’s modest dimensions have long inspired people to attempt to create ‘homemade’ smartphones, and the ‘ZeroPhone’ may be one of the most impressive such projects of recent times. 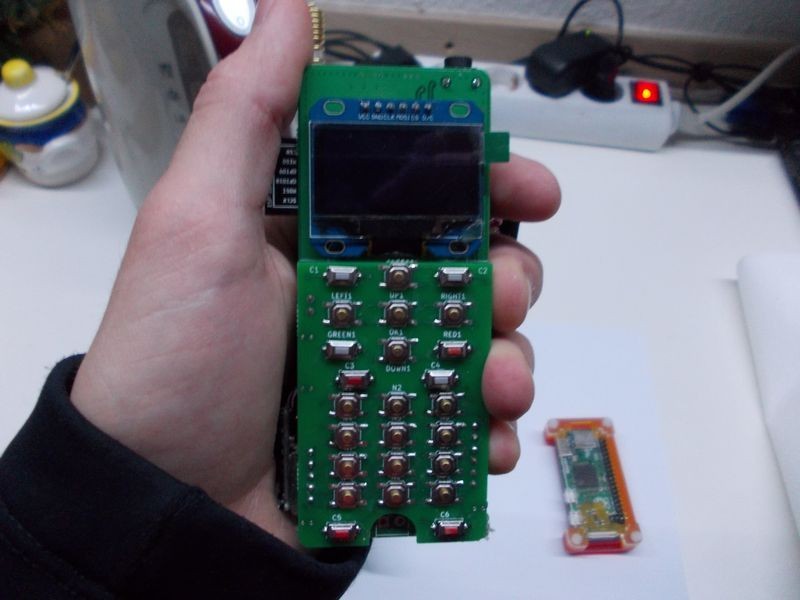 As its name suggests, it is a handset based on the especially affordable Raspberry Pi Zero, and which has been built to be easy to assemble, repair and make apps for. It only costs about $50 in parts, and you can find complete instructions on the Hackaday website.

Arguably one of the best things about the Raspberry Pi is the way it has helped to bring old and new technologies together. A low-cost film transfer system for the conversion of old reels into digital footage – courtesy of maker Joe Herman – is one of the most exciting recent examples of that. It’s called the Pi Film Capture, and hooks the Raspberry Pi Zero and Camera module to a Super-8 cinema projector. It functions by capturing a still image of each frame with a step motor, with FFmpeg then being used to process and stitch the images back together. 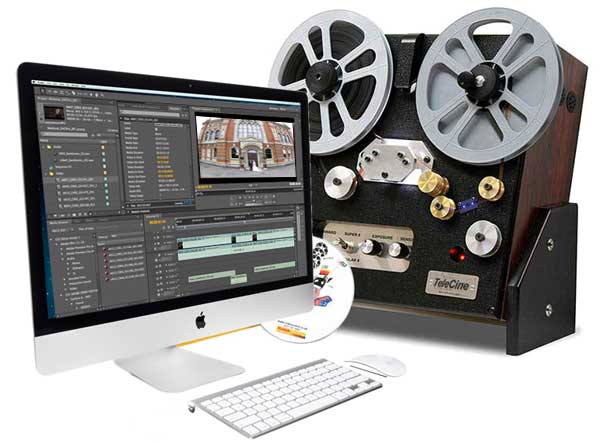 What other weird and wacky Raspberry Pi projects have you taken on yourself or come across mention of online? We’re all ears! Feel free to share your thoughts on this article below for the benefit of other Raspberry Pi programmers, makers and enthusiasts.

Written By
Mark
More from Mark
Most of us have fell victim to the teasing and time-wasting efforts...
Read More