Even within the past couple of decades, technology has advanced at such a rate that life is becoming easier and easier. Things we take for granted now would have been seen as a miracle even as recently as the turn of the century, which was only just a decade and a half ago. From educational tools to automation in industry, there are so many ways in which technology has infiltrated our lives that many of us would be lost without it. Here are just a few of the cool ways technology is making life easier.

It is forecast that within the coming decades there will be driverless cars on many of the roadways. This technology is still in the ‘cool’ prototype stages, but soon many of the roadways in the UK will be prepared for automated, computerised, driverless vehicles – imagine autonomous self-driving cars…John Lennon didn’t put that in his lyrics….but it’s easy to imagine as it’s a reality right now. Google successfully tested an automated car that drove 300,000 miles with only one accident, a parking lot fender bender. That occurred when a human was driving! This week Rolls-Royce unveiled its first driverless vehicle, a concept car that promises to help its owner announce their importance to the world. 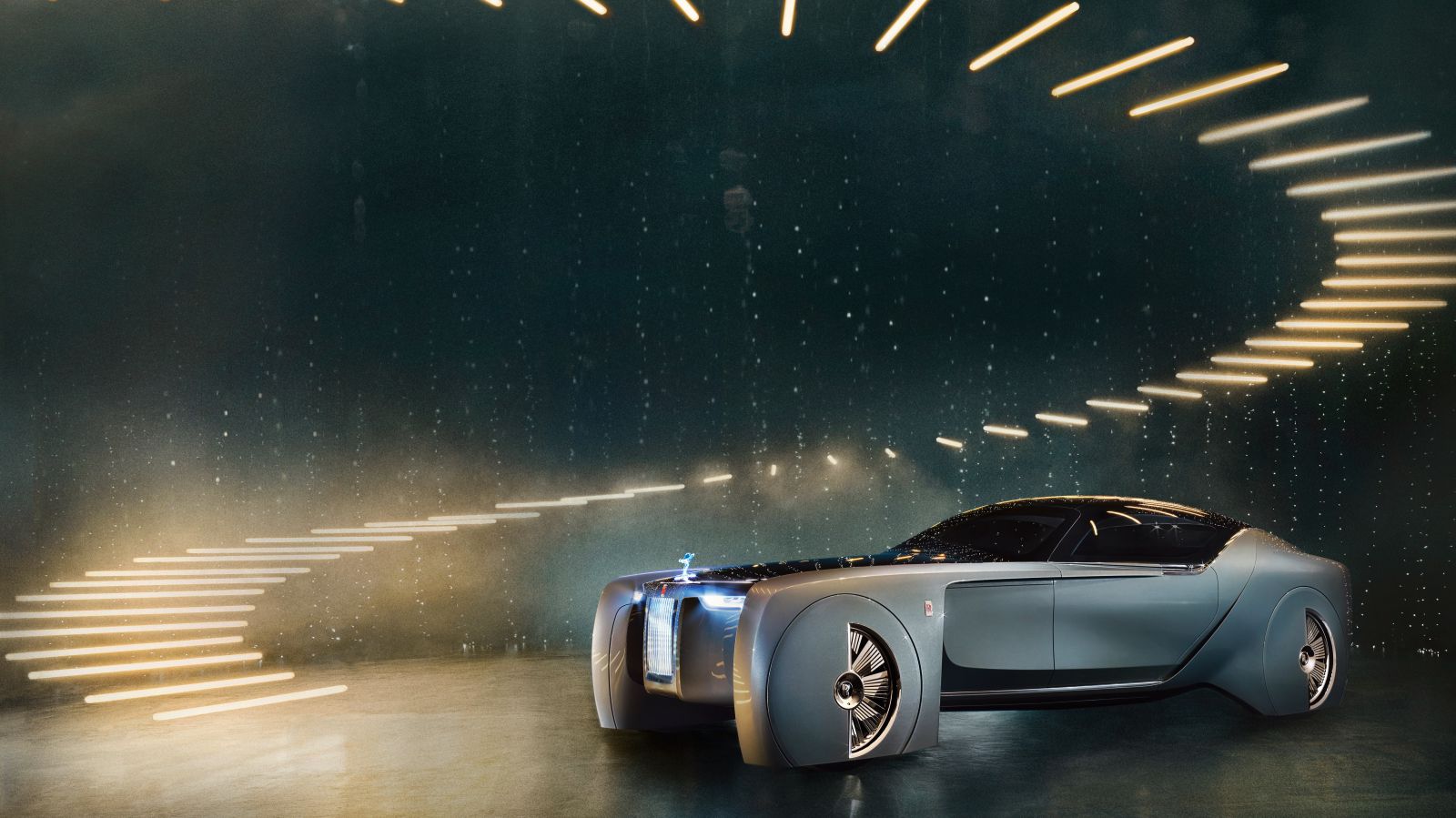 In fact, getting your driving license is easier than ever before because you no longer need to study from a cumbersome paper manual. You can find all the rules and regulations you need to pass the theory portion of the test online, take a practice theory test online and then go in and ace your theory so that you can move on to the practical driving portion of the test. Have you seen those practice tests? If not, check this site out.

Those in the business of manufacturing have seen the benefits of automated processes in their production lines for several years now. However, with recent advances in technology, computerised processes control almost every aspect of production from controlling temperature to assembling parts as the piece is propelled down the line. CNC (Computer Numerical Control) can control tools such as saws and milling machines and the specifications can be quite precise. Many proponents say that quality control is increased with a computer operated process whilst opponents believe that technology is taking jobs from human workers. At this time, technology is simply making life easier for those who own and work in the manufacturing sector. Down the road, who knows?

Now technology has advanced to such a stage as to make it almost unnecessary to do anything in your home except perhaps sort the laundry and load the dishwasher. There are robots that vacuum your floors, and smart controls for climate control, lighting the interior and exterior of your home, and the ability to pre-set water temperatures for each member of the family. Smart faucets and thermometers can ensure that each member of the family runs water at the exact temperature most suited for him/her and once the thermostat is programmed, you never need to worry about your youngest child getting scalded ever again.

There are so many cool ways in which technology is making life easier that there is some amount of concern that we will be raising a generation of lazy children. Could this be so? It might be but why not take some of this ‘smart’ technology and put it to use challenging them to think things through before making decisions. It’s a thought that many manufacturers are toying with at the moment but for the time being, it’s thrilling to run your hands under the bathroom faucet, letting the water run out at the perfect temperature for you when you go to wash your hands. That’s innovation at its best!

Written By
Mark
More from Mark
Selling your car yourself does require plenty of time, effort, and organisation....
Read More