Skiing season isn’t far away, even though the whole country is still hoping for a few more days of summer. It won’t be long before you will have to book your skiing holidays before all the top spots are taken. We have taken a look at some of Europe’s most amazing skiing resorts, just in case you were in need of a little inspiration. Find out more about our top three below.

The Zermatt ski resort regularly finds itself included in the lists detailing the most expensive ski resorts. This is partly due to the price of the ski pass. Where other resorts often charge around £225 for a six-day pass, the price for a six-day pass for the 2018 skiing season is a whopping £306. However, due to its altitude, Zermatt is a favourite for early and late season skiing as you can hit the slopes from November to the end of April. This more than makes up for the slightly expensive ski pass, as the snow is a lot less likely to let you down.

The car-free town offers plenty of charms and the best panoramic views of the Alps as Zermatt is located next to the Matterhorn. The resort has 200km of pistes, all situated above 3,100m. It’s due to this altitude that the resort offers such great skiing conditions all season. At first glance, the resort seems less suitable for beginners and young children. However, in actuality, the area is exceptionally suited for youngsters and beginners. All beginner slopes will have reliable snow, amazing views and they are close to restaurants – ideal to meet up with friends and family.

The fact Zermatt is car-free might be off-putting to some, with the nearest parking possibility located 5km away at neighbouring town of Tasch. However, there is a regular shuttle-service to help tourists reach their destination. Note that although the town is car-free, there are buses, taxi and bicycles to watch out for whilst you are taking a beautiful tour of the town. 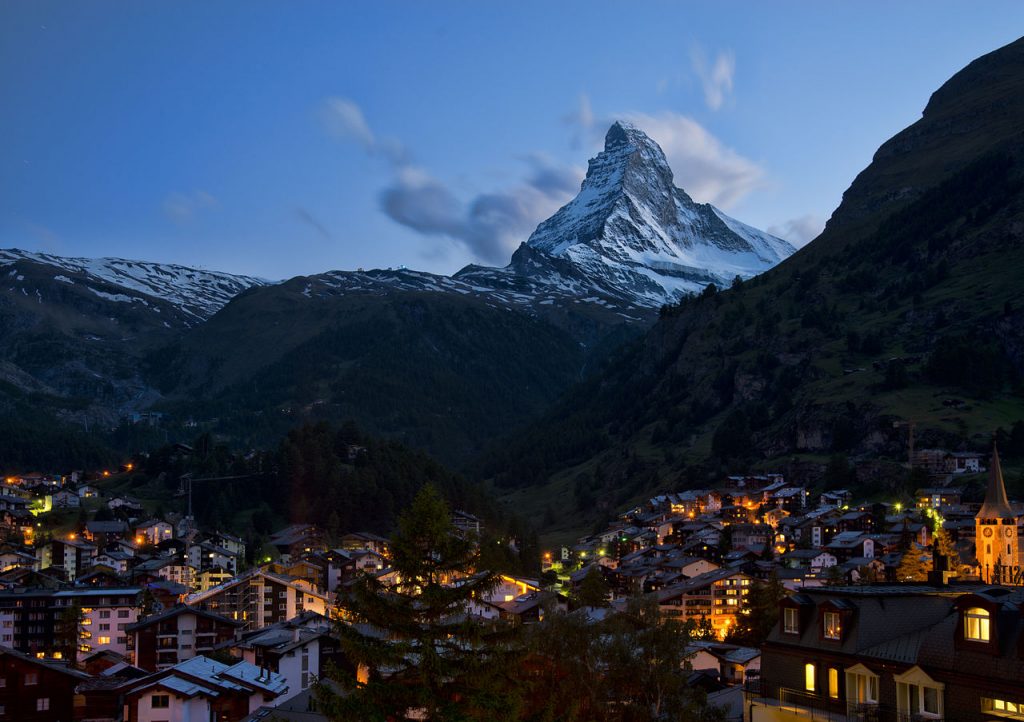 The Méribel resort is right in the middle of the largest ski area in the world. Factor in the wooden chalets, the irresistible views and its undeniable charm and you will understand why Méribel is such a popular ski destination.  Méribel Valley, home to the local slopes, has 150km of pistes, but the area is also linked to other ski areas. This opens up over 600km of pistes. As the resort covers such a vast area, this area is exceptionally suited for skiers and snowboarders of all levels. The majority of pistes found at Méribel Valley are blue, making it easier for those less confident in their abilities to find their bearings before venturing out to other areas.

As far as accommodation goes, you will have the choice between a myriad of hotels, self-catered and catered chalets. The catered chalets are exceptionally suited for bigger groups, as many include half-board catering. This way you won’t have to worry about cooking a meal for eight after skiing all day. If you are traveling with young kids, consider a stay at one of the Mark Warner resorts where nanny services are available. You can hit the slopes and rest easy knowing your children are cared for by experienced nannies.

If you are looking to do a bit of après ski, you’ll have plenty to choose from. There is the famous La Folie Douce which generally attracts a younger crowd. If you’ve left your clubbing days behind, consider a visit to Rond Point who host a daily happy hour from 4pm to 5pm. If you want to change before going out for a drink, there are various options in the middle of town. 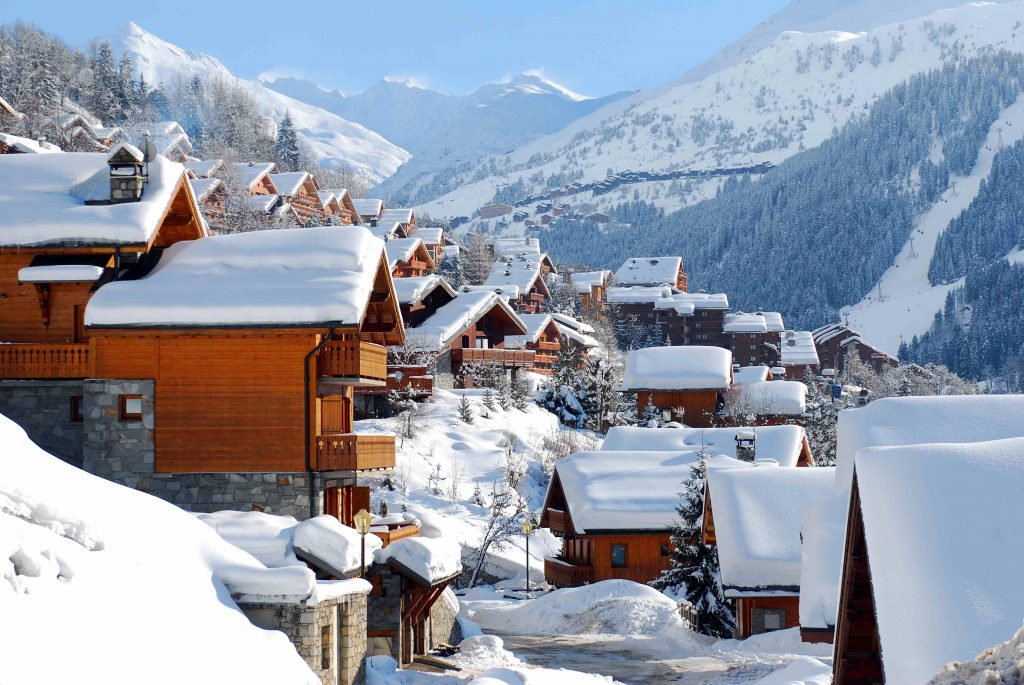 Home to the yearly Hahnenkamm descend on the Streif, the Kitzbühel ski area is diverse and far-stretched. The Streif is open to the public and is part of the regular ski area when the Hahnenkamm competition isn’t on. The infamous descend is known as “world’s scariest ski run” and professional skiers have had career-ending crashes on the slope. However, when you are not reaching speeds of over 100kmh, you have very high chances of coming down the slope in one piece.

The Kitzbühel area has around 209km of pistes, made up a mixture of blue, red and black descends. When the snow is good, the skiing here is phenomenal. None of the terrain is above 2,000m, so inadequate snow can be an issue for these low altitudes. Book your visit before the end of February to ensure you’re skiing and snowboarding on the best possible snow.

The village is extremely picturesque, with cobble-stoned streets and quaint shops. Its charm is very hard to deny when taking an evening stroll. It’s no surprise then that Kitzbühel is often credited with being the most beautiful ski town in Europe. 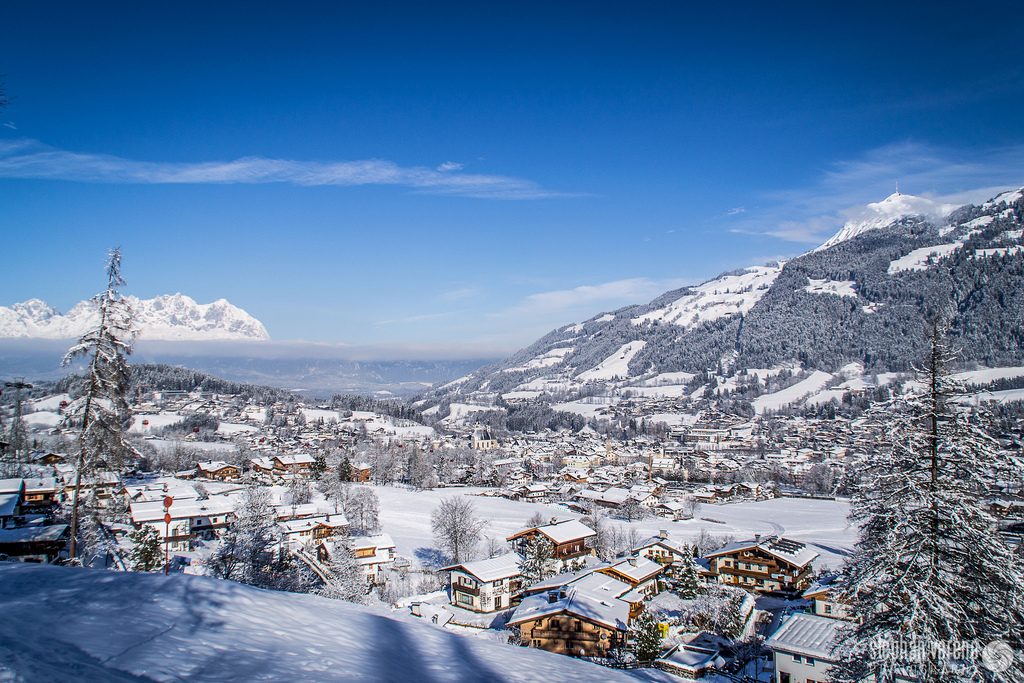 Written By
Mark
More from Mark
When you start looking at what you are going to be doing...
Read More