The latest figures released by the Cruise Lines International Association indicate that, for the first time in twenty years, the average age of a cruise passenger is at its lowest. What’s more, throughout 2016, 1.7 million people from the U.K. went on a cruise, which breaks the all-time record.

Why are cruises growing in popularity, particularly amongst young holidaymakers? 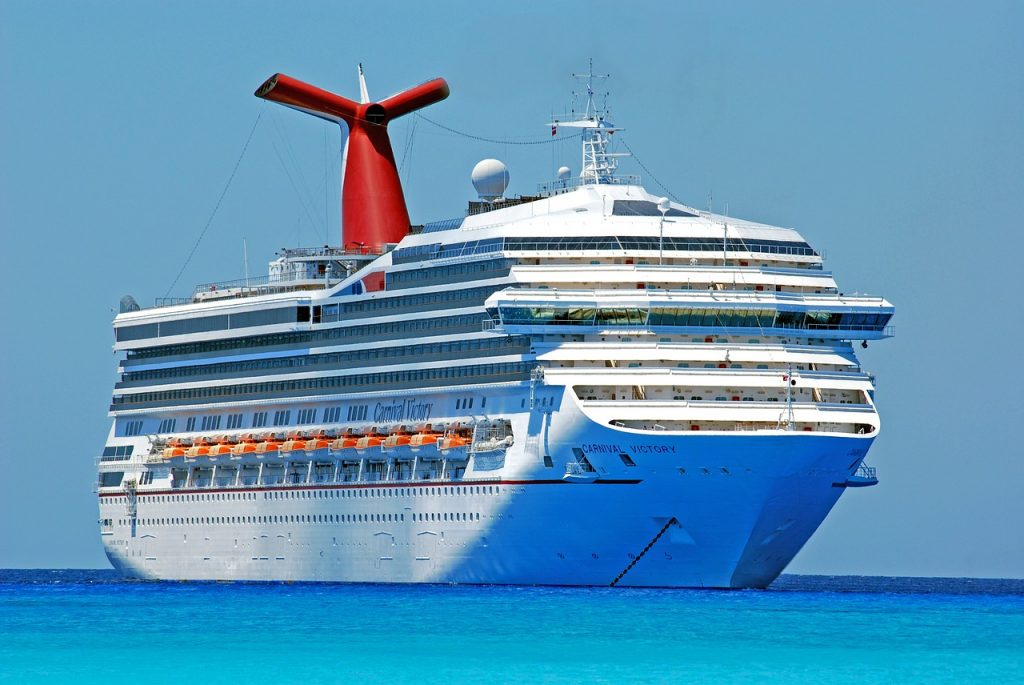 They Appeal to All Ages

Compared to other types of holidays, cruises offer a number of advantages for people of all ages.

For example, some cruise liners now appeal to both families and youngsters, with a lot of cruises now taking multi-generational families, celebratory groups, smaller parties and groups of friends on the same cruise.

Furthermore, there has also been an increase in themed cruises, whether the ship has a certain theme throughout the vacation (e.g. a festival) or it offers a particular type of music.

When these factors are combined with the great value cruises offer, it’s clear why a lot of people are starting to look towards cruises as their favoured holiday. If you’ve got a family, for example, you can take peace of mind that all your food, entertainment and kids’ activities are included within the price. And that’s not to mention the high-quality childcare and safe environments cruises offer on-board.

Finally, the younger generations have been satisfied by the introduction of better technology and Internet connectivity on cruise liners. Wi-Fi services are now cheaper and quicker because holiday companies have recognised this need in their younger travellers.

The World’s Your Oyster

Another great advantage for cruise holidays is the plethora of experiences they can provide. Many cruise companies, including Bolsover Cruise Club, cater for holidaymakers with a variety of destinations.

The Mediterranean was last year’s most popular destination for cruises (no surprises there then). In 2016, there were 4,000 more passengers on these cruises from the UK and Ireland, with more than 670,000 passengers choosing this destination. However, key findings also demonstrated that people are choosing to extend their holiday by starting their cruise in the UK, rather than flying to the Mediterranean first. 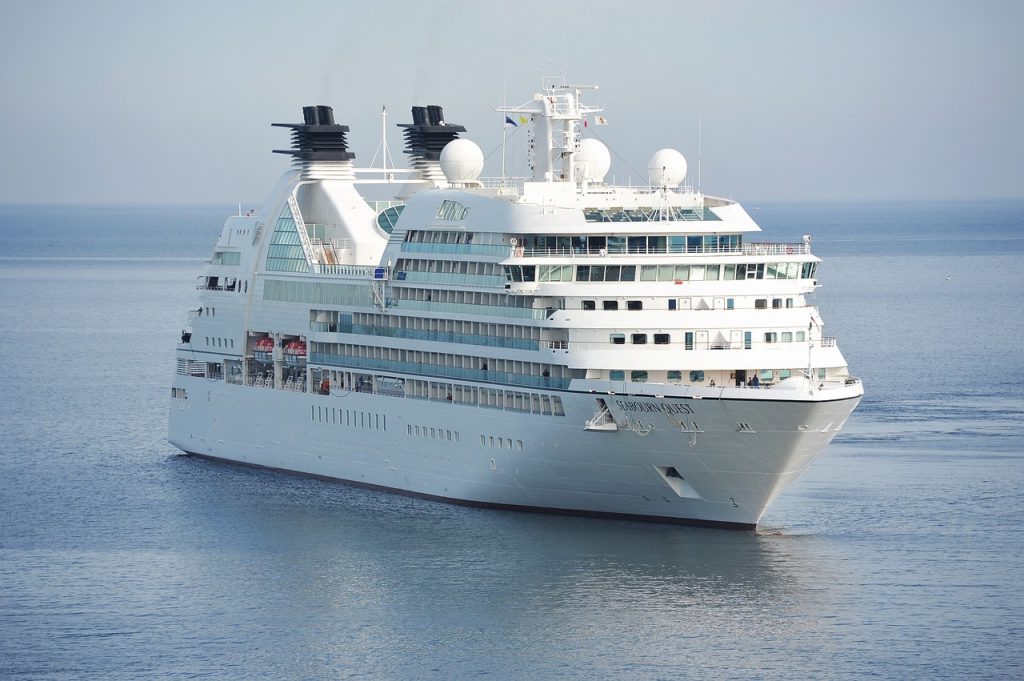 River cruises also saw a rise in popularity, with an 11% increase on 2015’s figures. And there were more people boarding at British ports before sailing to Western Europe, making this destination the second most popular. As cruise operators continue to improve on-board and on-shore experience, it’s inevitable that cruising is going to increase in popularity, especially as youngsters continue to discover all the delights it has to offer.

Written By
Jodie
More from Jodie
Buying a used vehicle is an art in and of itself. Finding...
Read More