Tesla is undoubtedly one of the biggest names in the car industry right now and one of the most well-known brands across the world. There are many reasons for this, including CEO Elon Musk’s presence as a celebrity, which indirectly draws attention to the company. Another factor, however, is the stunning vehicles that Tesla produces, as well as the incredible features they offer.

Electric vehicles are the future, and with many brands now offering EVs, it can be difficult to know which one you should choose. But, just as the iPhone dominated the smartphone market for many years, Tesla has enjoyed the same success in the EV industry. This has meant that many customers have turned to the company to get their electric car. One of the most difficult decisions that can come out of this, however, is which Tesla do you choose?

Currently available from the manufacturer is the Model 3, S and X, with the Y yet to be released. The Tesla Roadster was the first vehicle produced by the company but has since been discontinued; however, the model is set to make a comeback in a remade version. Tesla’s range is also set to be diversified once the Cybertruck is released, which created waves across social media when it was first revealed. It’s not the most practical option for city driving, though, and likely not the cheapest either.

Between the models currently available, there aren’t massive differences, as each features 4 doors and similar technology inside. The Model X, though, does offer more seating space with 2 extra seats in the rear, allowing for up to 7 people inside the vehicle. This can be ideal for large families or for taking groups of friends out, without having to struggle for space.

The Model S is definitely the slickest in the range, as it resembles a sports car more than a compact city car. Each of the vehicles are capable of a different range too, although it is the Model S that currently holds the title of the longest-range electric road car. This will likely be a huge factor when it comes to choosing your Tesla, as there is often high demand for long-range EVs. 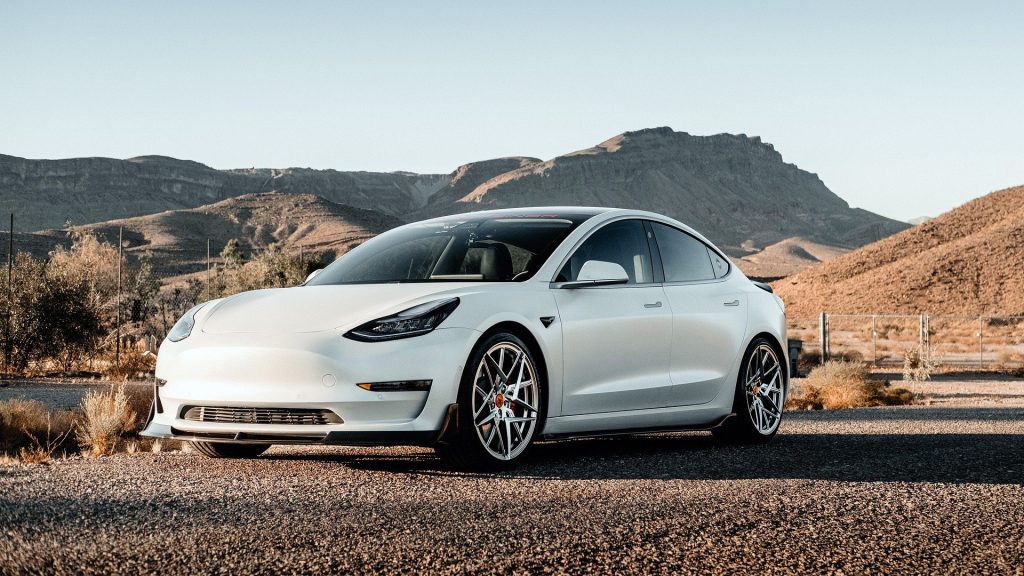 Buying a Tesla outright can be very expensive, but that doesn’t mean you’ll never be able to drive one. There are other options available too that allow you to drive a Tesla whilst avoiding the huge upfront costs. One of those ways is through a Tesla lease deal, which allows you to pay monthly for your Tesla over a set period. Another benefit to this is that, once your contract ends, after 3 years, for example, you’re free to start a new lease deal with a brand-new vehicle. This method is popular for those who don’t want to lose out when selling their old vehicle at a depreciated price, meaning they can always be driving around one of the latest models on the market.

Written By
Mark
More from Mark
Whether you’ve got a shiny new car or an old banger, a...
Read More