Manchester is quickly becoming one of the coolest places in the UK to live, work, invest and visit. With a thriving economy, new developments and buzzing creative scene, Manchester is steadily cementing its reputation as the UK’s second city. This Northern city of creativity, determination and history has a bright future, and here are reasons why you should consider Manchester.

Manchester is often called the second city of the UK, and in terms of its economy it is certainly steaming head other UK cities. Its economy is growing faster than any other UK city outside of London and is home to thousands of businesses, from tiny local micro-businesses to global giants. With a GVA of £62.8 billion and over a million people in employment, Manchester’s impressive economic performance is attracting both internal and international investment. Between 2015-16 Manchester’s economy grew by 5% and this economic growth looks set to continue.

Manchester is home to over 100,000 students and a number of prestigious institutions like the University of Manchester and Manchester Metropolitan University. It also has an incredibly high student retention rate, with over half of the city’s graduates choosing to stay in the city. This means that the city continues to cater for a young and vibrant population. New bars, restaurants and venues are opening all the time, and new developments are providing chic city centre living for these cool new residents. 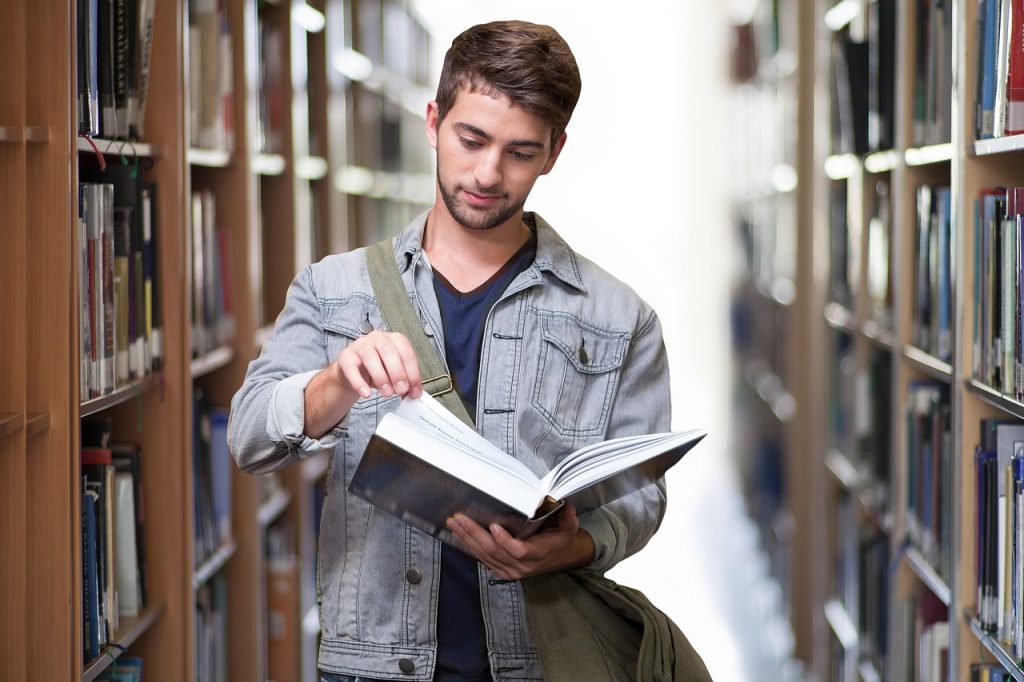 Manchester has one of the best music scenes and legacies in the world. Its incredible bands include The Stone Roses, The Smiths, Oasis, Joy Division, New Order, Take That, The Fall and Simply Red, to name a few. Manchester also has a number of popular bars, clubs and venues. Manchester has a huge number of unique arts venues and hubs, like The Whitworth Gallery, The Deaf Institute, A Factory and HOME. 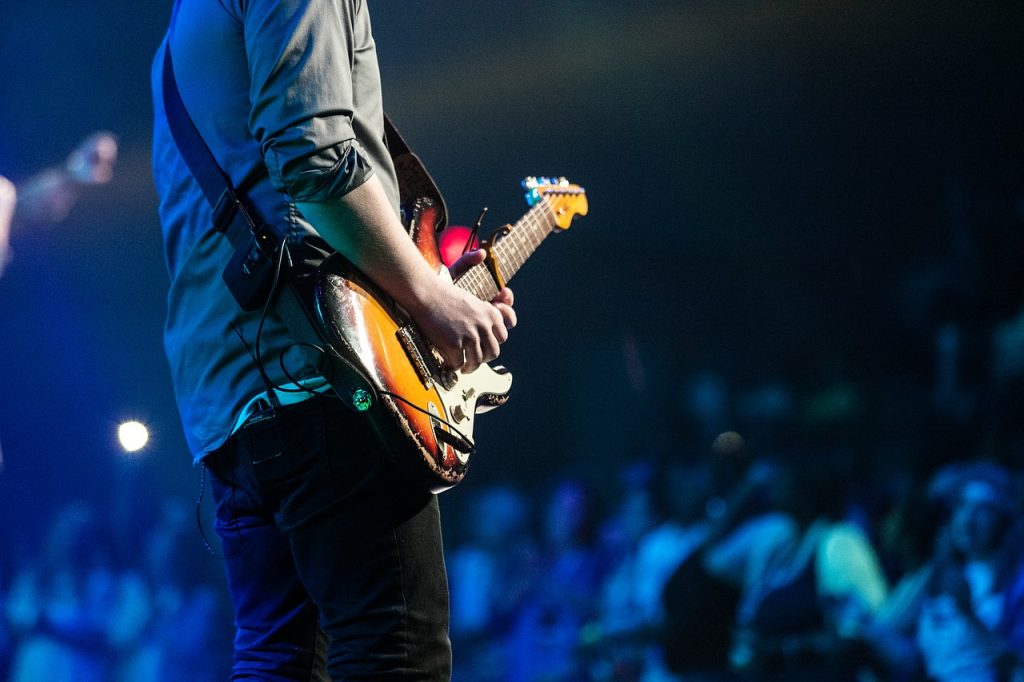 For buy let property investors, Manchester’s growing appeal is starting to be noticed around the world. The city’s M14 postcode, covering two university campuses in the city, is one of the country’s best performing student rental yield areas with average rental yields of 10.08%. Rental property in Manchester is in increased demand from both tenants and investors, and property investment companies like RW Invest are offering exclusive opportunities in ideal locations in Manchester. 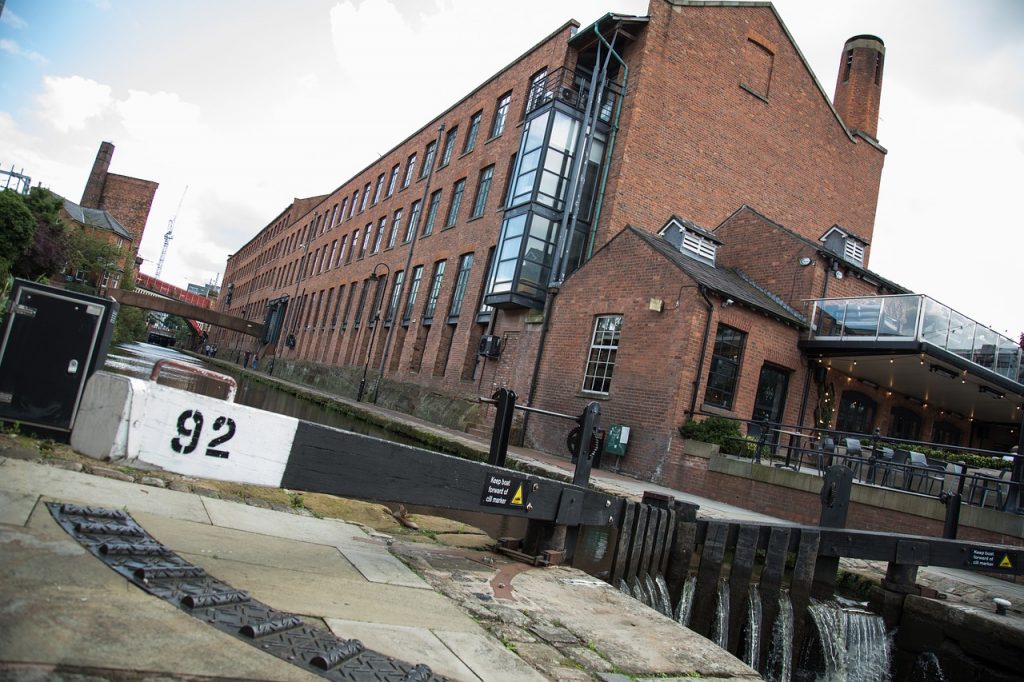 Manchester is home of two highly historic and successful premier league football teams, Manchester United and Manchester City with supporters all over the World. 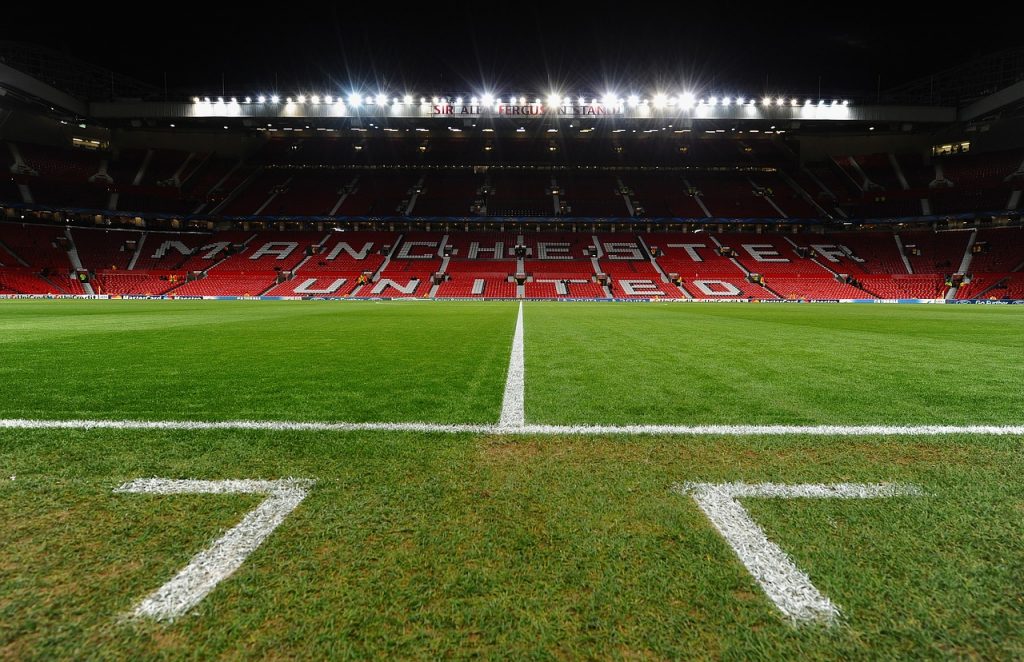 Many Manchester residents will tell you that Manchester is the best place in the world to live in – but if you ask someone in Birmingham, they will say Birmingham is the best city to live. However recent research has proved the people of Manchester right. Manchester was announced as the UK’s most liveable city and the fastest rising European city in the Economist’s Global Liveability Index. The city has far exceeded the capital as London trails behind in 48th place, beating cities like Washington DC and Reykjavik. The annual report published by the Economist Intelligence Unit ranks 140 cities in the world on a multiple of factors, these include healthcare, culture and environment, education, infrastructure and stability and Manchester proudly came in at number 35 in 2018.

Manchester continues to be one of the most economically strong and culturally diverse cities in the world. From world class sports teams to internationally renowned music artists and determined business ventures, Manchester’s vibrant industries have acted as a catalyst for accelerated growth over recent years. If you are looking for new opportunities and experiences, Manchester is definitely the coolest city in the UK.

Written By
Mark
More from Mark
Adobe Lightroom is what I use to edit my photographs with and...
Read More