Do you feel as if your living space need a bit of a refresh? If so you probably in need of some inspiration. It’s not there aren’t some amazing things out there. It’s just that sometimes we can be swamped with awesome items that would make our home better. Luckily we have a selection of items that would elevate anyone’s home into a seriously cool living space.

First of all, what self-respecting on trend homeowner would choose to be without a glorious thing like a freestanding bath? These can transform a mundane bathroom into a place of luxury and relaxation. 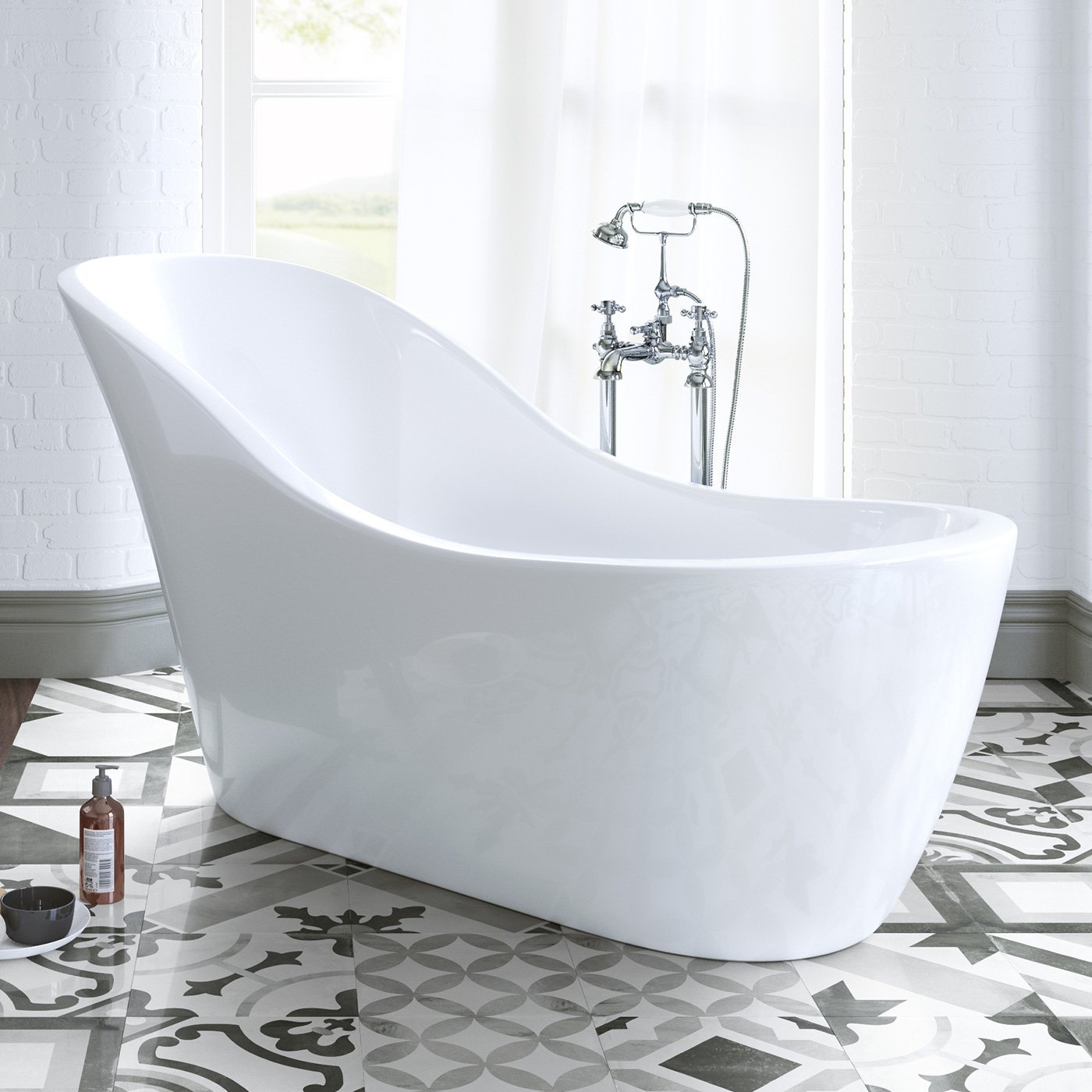 Some are fitted flush to the floor, while others stand on ornate legs to give you more of a vintage feel. Many are double ended so you can sit in them whether way without worry about having your back to the taps.

You can also get roll top freestanding baths. These not only look great but help you from splashing water all over your nice clean bathroom too.

So the future has arrived, and it’s in the form of the VR headset. While it might seem like only the tech heads and computer nerds will benefit from such a device, that couldn’t be further from the truth. Two of the most popular VR headsets currently are Oculus Rift and Playstation VR.

4 years ago, Oculus Rift was only a Kickstarter campaign! In four years, Oculus Rift can almost be single handedly be thanked for making VR accessible to the general consumer.

Oculus Rift is now widely available online such as Amazon

The Oculus Rift headsets aren’t the coolest looking VR headsets but the PlayStation VR on the other hand, looks like an expensive bit of tech that you’d be happy to have on your shelf.

PlayStation VR could be very popular this Christmas 2016 and available from many stores currently whilst stocks last.

In fact VR has mass appeal. People of all ages can enjoy the immersive game play, and there is a range of titles out that will suit both younger and older players. Don’t forget that as the technology becomes better that you will be able to use them for watching movies and even video calling too. Get in on the action early and get familiar with the virtual world as soon as you can.

Home hubs are the next big thing in house gadgets. We are just starting to see more fully functional ones come onto the market. The idea is that you can control every part of your home through one central device.

That means you can switch the kettle on while you are in the bath. Or, turn the thermostat up if you are heading home in the rain on a cold day. You can even switch the washing machine on if you have left the house in a rush and forgot to do it.

Of course for them to work properly you need to have an internet connection and your devices need to be smart enabled. This means you can connect to them through the hub and control them from that point.

Most hubs are mobile ready too. So you can use your device as the point of access from any control that you wish to carry out.

For something fun and light-hearted, why not try an electric popcorn machine? This is a nifty little home gadget that can make movie nights even more pleasant. You can get some smaller versions that sit on your kitchen counter top.

Or try a large cinema style version for that full movie experience.

Team them up with some popcorn flavourings, and your home cinema will definitely be the coolest place to watch a movie in, outside the real thing!

Written By
Mark
More from Mark
There’s something so wonderful about a road trip. Whether you’re going with...
Read More

The Best Way to Travel and Earn Money

Tips On How To Plan The Perfect Croatia Trip

The Most Accessible UK Cities for Anyone with a Disability