Even if subconsciously, it’s a question you’ll have pondered on multiple occasions.  If you suddenly found yourself with £1 million in your pocket, what exactly would you do with it? Splurge it all on meaningful nothingness, or invest it more carefully in your future? Realistically, you’d probably find yourself slightly more limited than you might expect. The reason being that £1 million isn’t worth quite as much today as it used to be. It’s still a serious amount of money, but not necessarily enough to lead a millionaire’s lifestyle…so to speak.

In order to shed a little light on the whole thing, the folks at Betway recently commissioned an international survey. Polling 3,000 across the UK, Europe and the United States, they asked those polled to honesty reveal how they’d splash the case, if they won £1 million. Suffice to say, some of the findings were more (and less) surprising than others. In the United Kingdom for example, a full 43% stated that they would definitely buy a house. Hardly surprising, given how difficult it is to get on to the property ladder in the UK these days. Likewise, 15% stated that they would pay off their mortgages before anything else, while a further 11% stated that clearing their debts would be their number-one priority.

Considerably further down the table, only 8% said that they would prioritise buying a new car. Winning £1 million might conjure images of sports cars and champagne, but it seems most Brits have more sensible purchases in mind. 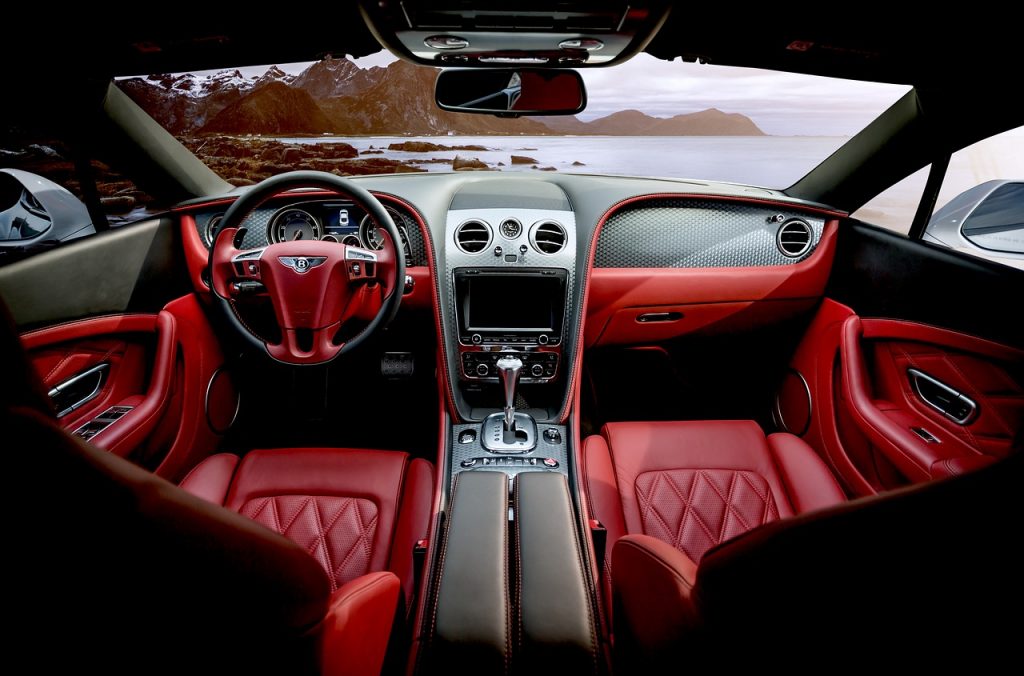 That said, 13% said that they would definitely book an immediate luxury holiday, while just 5% said they’d invest their winnings in a new business idea. 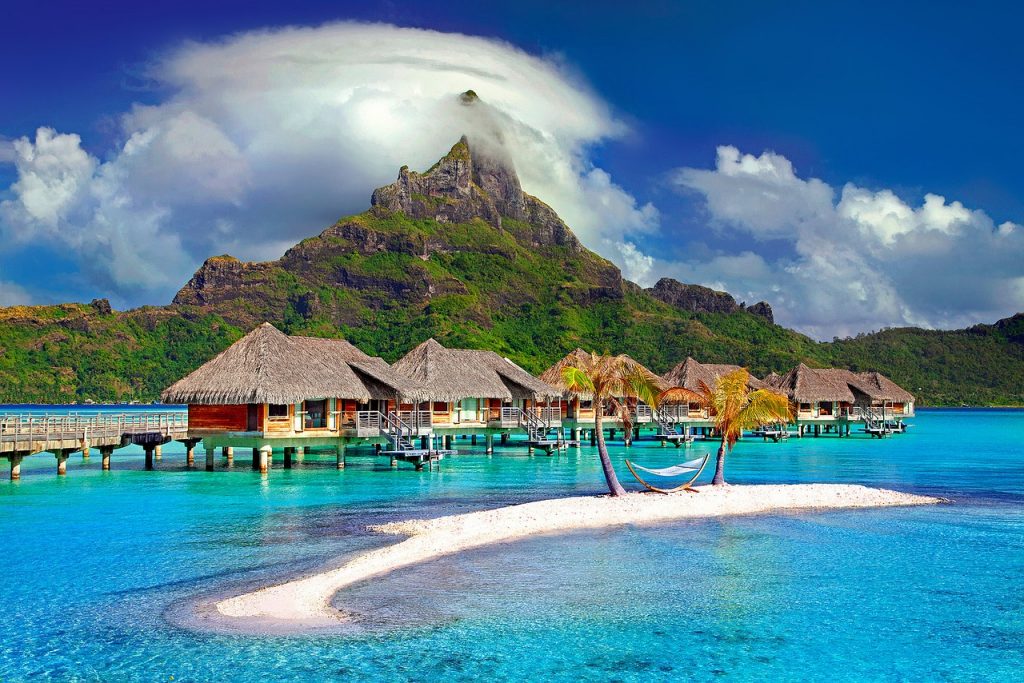 Charity donations don’t appear to be a priority for Brits striking it rich – just 1% said they would give some of their winnings to a good cause.

There were also a few interesting discrepancies between male and female prospective millionaires. For example, while 45% of women said they’d buy a home, this dipped to a slightly lower 41% for men. Surprisingly, while 3% of British men stated they would donate some of their cash to charity, precisely 0% of British women said the same. 17% of UK women would immediately pay off their mortgages, while just 12% of men would clear their outstanding mortgage balances.

Of course, exactly what you’d do with £1 million comes down to countless variables regarding your current position and financial status. Nevertheless, the findings from Betway would seem to suggest that when Brits strike it lucky, we’re far more sensible with our purchase decisions than you might expect.

Not particularly generous, but sensible nonetheless!

Written By
Mark
More from Mark
What is the biggest wave ever surfed? Here’s a video of the biggest...
Read More