Bitcoin may only be a fairly new creation, but it has really made its mark in recent years. A digital cryptocurrency, it exists only online and gives users a secure method of carrying out transactions. As with all currencies, bitcoin is an asset that you can invest in and this has been where much of its recent success stems from. Traders, for example, can choose to buy coins to then sell on bitcoin exchanges for profit. On the other hand, you may invest directly into bitcoin itself and profit from any increase in its price. Crypto trading robots are widely used in this instance, with the Bitcoin Billionaire robot being very popular in the UK. While you may know about bitcoin’s recent history, you may want to find out more about where it all began.

A brief history of bitcoin

The story around bitcoin begins with a mysterious individual called Satoshi Nakamoto. It has never been confirmed if this is their true identity or an assumed name they took on.

What we do know is that Nakamoto was very interested in peer-to-peer financial transactions and wanted a new way to make this happen. Bitcoin was invented in 2008 to meet this need and released as open-source software to the world in 2009. Nakamoto actually carried out the first bitcoin transaction in January 2009 when he and an early supporter did a bitcoin-related deal.

Word around this new cryptocurrency soon spread to those who wanted a currency to use that was anonymous, digital and free from central government interference. This decentralised idea was very important for bitcoin at the start and has remained a key part of its appeal ever since. These early years for bitcoin were a real slow burn though as digital currency was not a widely accepted idea in society or the media. Many people felt unsure about using crypto to invest with or spend, which saw it go under the radar somewhat until the early 2010s. To give an idea of this, the price of bitcoin in its initial few years was barely a dollar!

Where did it all go right?

As we all now know, bitcoin and crypto as a whole really took off as the 2010s got going. The real period of rapid growth for this coin can be traced back to 2013. The beginning of this year saw bitcoin trading around $13 for every coin – by early April, it had raced up to $220. This was the first major rally for the currency and saw more people begin to take note of it as a serious currency to invest in. Over time, bitcoin has naturally seen ups and downs in its price, as all currencies do. A particularly good period was in December 2017 when the coin was hovering around the $20,000 mark.

What was behind this rise to prominence? As with everything in life, there were a few factors at play. Firstly, more media attention had introduced cryptocurrency to people and made them more comfortable with it and aware of its potential. There were also a steady number of bitcoin exchanges opening as time progressed, which made it easy for people to buy and sell bitcoins. As more people entered the market, it helped the whole sector to grow as a result. When you also add in more miners coming in from countries such as China over time, it is clear just how much has happened up to the present day. 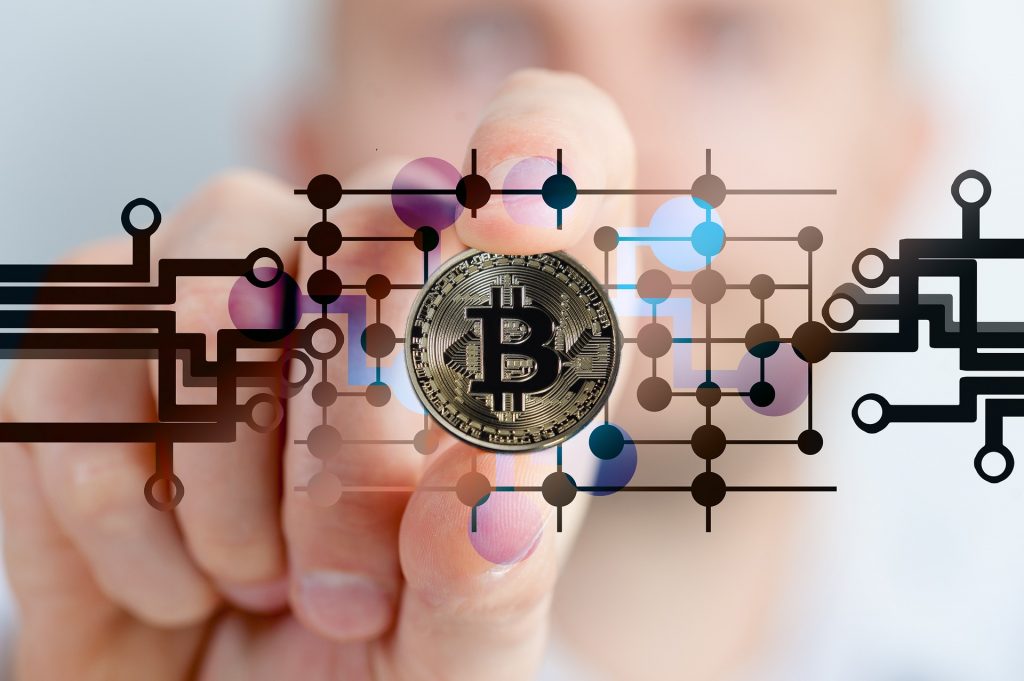 What is bitcoin mining?

One thing that many people raise an eyebrow at with bitcoin is the concept of mining for coins. This can bring up images of hardworking men covered in coal dust! Mining for bitcoins is very different though. It essentially sees people use very powerful computers with customised microchips and processors to mine for bitcoin online. The computers do all the work of solving the cryptography puzzles as required and eventually produce a block of bitcoin for the miner to keep. This transaction is added to bitcoin’s underlying blockchain network. The blockchain network is a ledger of all transactions made and cannot be tampered with – this ensures the accuracy and security of bitcoin as a currency.

Bitcoin looks set for more success in the future

Although the thrills of December 2017 have settled down somewhat, bitcoin was still riding high at around the $10,000 mark when 2019 ended. Many are predicting a good year in 2020 for this coin and for it to be around as a major global currency for a long time now that it is established. As it begins to penetrate into our daily lives more, either as a payment method or an investment tool, bitcoin looks like it is here to stay.

Written By
Mark
More from Mark
Try out these cool optical illusions and see what your brain makes...
Read More