Back in the 80s and 90s, gaming grew up and achieved mainstream popularity. Whether you were into Sega, Nintendo, Atari or the original Playstation, gaming bought something new and exciting, the like of which we had never known before. However, over the years and for varying reasons, many of those original frontier gamers have fallen back and put down the controller. That’s understandable; time’s short when you get a little older. But maybe it’s time for you to get back into gaming once more.

It’s understandable if you’re not a fan of the big modern blockbuster-style games that come out on the major platforms nowadays. But you shouldn’t let that put you off modern gaming all together. It’s perfectly possible to have fun with modern indie games that retain some of that retro spirit. The most obvious and popular example of this is Shovel Knight. It’s available on pretty much every modern platform but plays like a retro game. 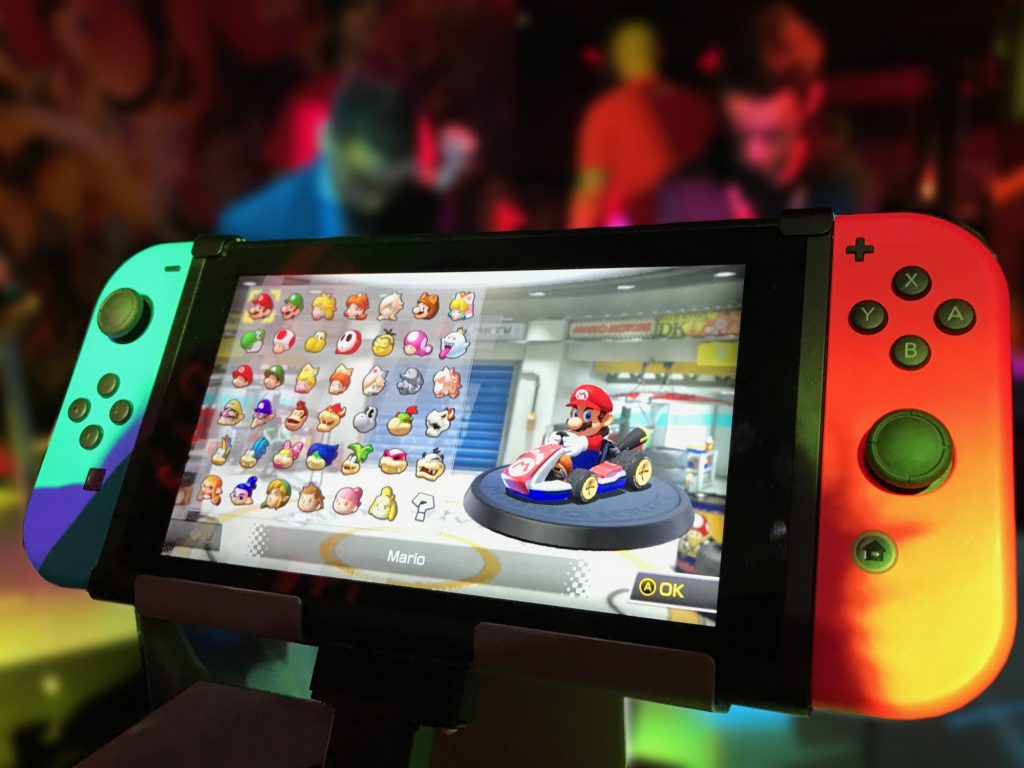 If what originally got you into gaming way back in the 80s or 90s was the shock of the new, the idea of doing something that you’d never been able to do before, maybe VR gaming can entice you back. It offers the ideal way to play a type of game that’s genuinely exciting. The Playstation VR headset is one of the best around and the library of games for it is expanding all the time.

Thanks to mobile games, there are now lots of small games from old franchises that you might be tempted to dip into. For example, you can play the new Mario Run game on iOS and Android. Or you could play FF15 a new empire. Many retro gamers have sunk more hours than they’d care to admit into the various Final Fantasy games for Playstation.

The NES mini and the SNES mini are two Nintendo products that have been released in the last couple of years, and they allow gamers to play those classic games from the 80s and 90s. It’s something that’s already enticing lots of people back to gaming because they’re so easy to use. You simply plug them into your TV and start playing the pre-loaded games. 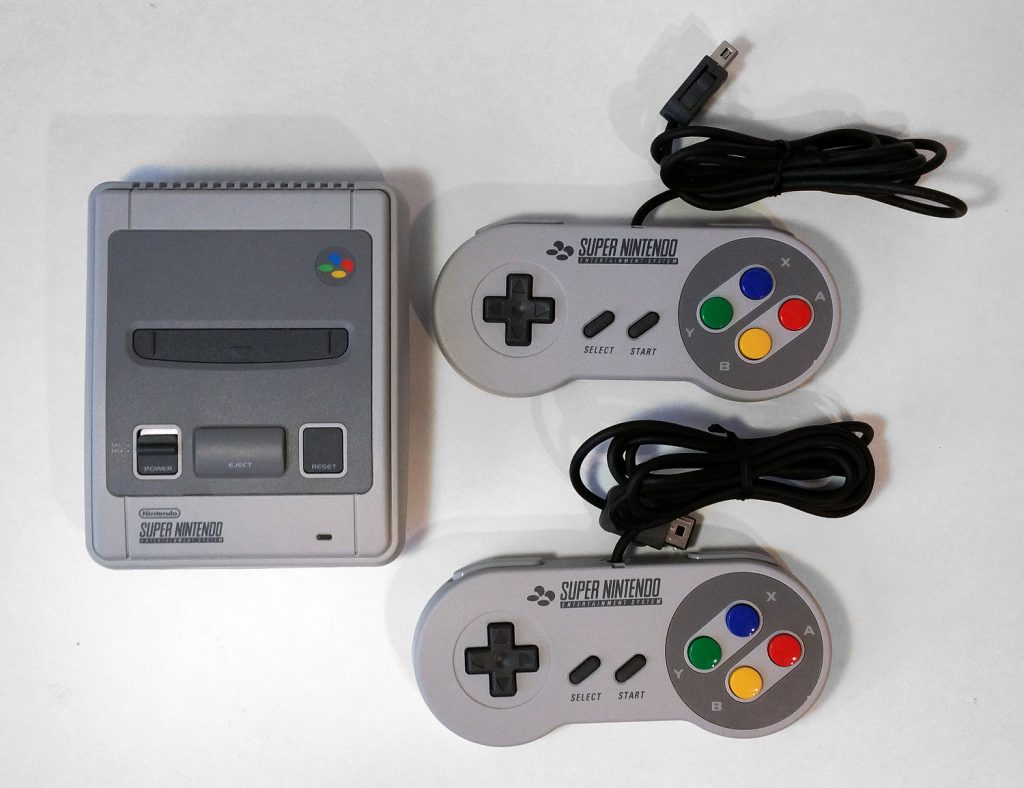 If you are tempted to get back into gaming but are still looking for a really good excuse to do so, do it for your brain. Gaming can stretch your mind and force you think in new ways. So technically, sitting on your sofa and playing video games like you’re 16 again is great for your brain!

There are plenty of great reasons to get back into gaming, and if you’re reading this article, it probably means you’re tempted to do so. You don’t have to play Call of Duty or any of the other bigger hitters in the world of modern gaming in order to have fun as a gamer. There are so many options out there.

Written By
Mark
More from Mark
The release of the iPhone 6 and iPhone 6 Plus has created...
Read More